Minneapolis, MN. (April 25, 2022) – Indian Motorcycle Racing, presented by Progressive Motorcycle Insurance, had a stellar showing at round three of the 2022 American Flat Track series in Odessa, MO for the inaugural I-70 Half-Mile, with Jared Mees scoring his second consecutive victory of the season, moving him into the championship lead with a four-point advantage. Factory teammate Briar Bauman took second, while Brandon Robinson rounded out the top three aboard his Mission Roof Systems Indian FTR750, giving Indian Motorcycle Racing an impressive podium sweep.

Coming off his dominant performance at the Texas Half-Mile, Mees looked to keep his momentum going and make a strong statement that he is the rider to beat in 2022, which is exactly what he did. While Bauman got a strong jump off the line to take the early lead, Mees started in third and swiftly moved towards the front by overtaking JD Beach on the opening lap. On lap three, Mees had closed in on the back of Bauman before sneaking his FTR750 to the inside and propelling himself into the lead. This time, Mees couldn’t run away with the win and spent much of the 25-lap race fending off advances from his teammate. It was a fight to the finish as Bauman put together a late-race charge to try and overtake the reigning champion. Mees was able to maintain his position, taking the checkered flag and win by a mere 0.116-seconds.

Brandon Robinson moved into third in the early portions of the race and despite his attempts to make it a three-way battle for the lead, he ultimately settled into position and took the checkered flag in third. This marked his first podium finish of the 2022 season.

“This was a solid showing for the whole Indian Motorcycle team, coming away with a podium sweep,” said Gary Gray, Vice President Racing, Service & Technology for Indian Motorcycle. “Although this win didn’t come as easy for Jared [Mees], with Briar [Bauman] right on his rear throughout the entire race, it was still an important win as he’s now leading in the championship standings. There is still a lot of racing left this season, but I think it’s going to be a battle to the finish between these two.”

“What a day,” Mees said. “Mother Nature actually played a good hand for the racetrack for us. Thankfully we got the racing in before the next storm came in. These races that are quick with just one round of qualifying and right into a Main Event are hectic. You’ve got to be on point from word go. What a hectic Main Event with Briar. I felt him breathing down my neck the entire time. A track like this makes for a lot of tiny little mistakes, but everybody has their fair share of them, and we stuck it out and got to the checkered flag first.”

After three rounds, factory Wrecking Crew riders sit 1-2 in the championship chase, with Mees having 64-points and Bauman sitting at 60-points. Both riders have a small cushion heading into rounds four and five, as third sits at 51-points.

The 2022 American Flat Track season continues on May 28 and 29 for the Red Mile Doubleheader in Lexington, KY. 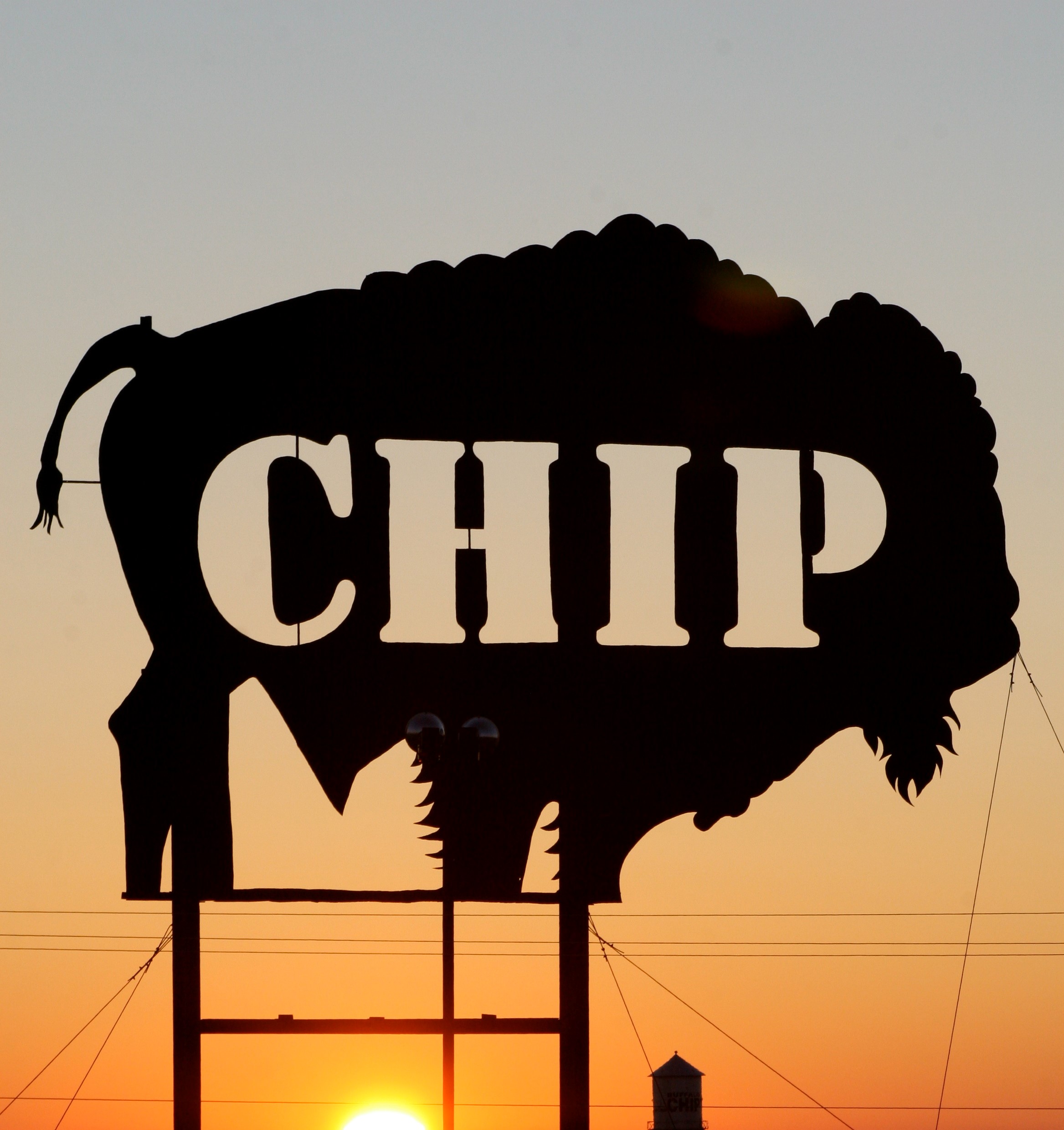