Matt Smith had gotten the jump on Sampey with a brilliant .001-second reaction time in their second-round matchup with his Victory Gunner leading all the way to 1,000 feet until the wind took over and moved him out of the groove slowing his bike.

“We had lane choice on Angelle and had her all the way to the 1,000-foot mark,” Matt said. “At 1,000 feet my bike took a hard right. I guess it was the wind or something down there. I mean, I moved a whole car length to the right, and I was having to hang off the bike, and that’s why our speed was down.”

“If that wouldn’t have happened, we would have been going to the semi’s,” Matt said. “We ran really good this weekend. We qualified third and were the second-quickest in the first round of eliminations and had a really, really good bike. We showed everyone we’ve got power if we get all the bugs out.”

Matt’s teammate and wife Angie had a more difficult weekend, bumped out of Eliminations Round #1 on Sunday when her engine went out just past the starting line.

The next of the 16 stops in the drag race schedule brings riders to the Route 66 NHRA Nationals in Chicago, Ill., on July 7. Race attendees can meet the fan-friendly Smiths and their Victory Gunner drag bikes in person, as NHRA racing allows visitors to get close to the action to experience the raw power of the Victory Racing Team in the heat of competition. 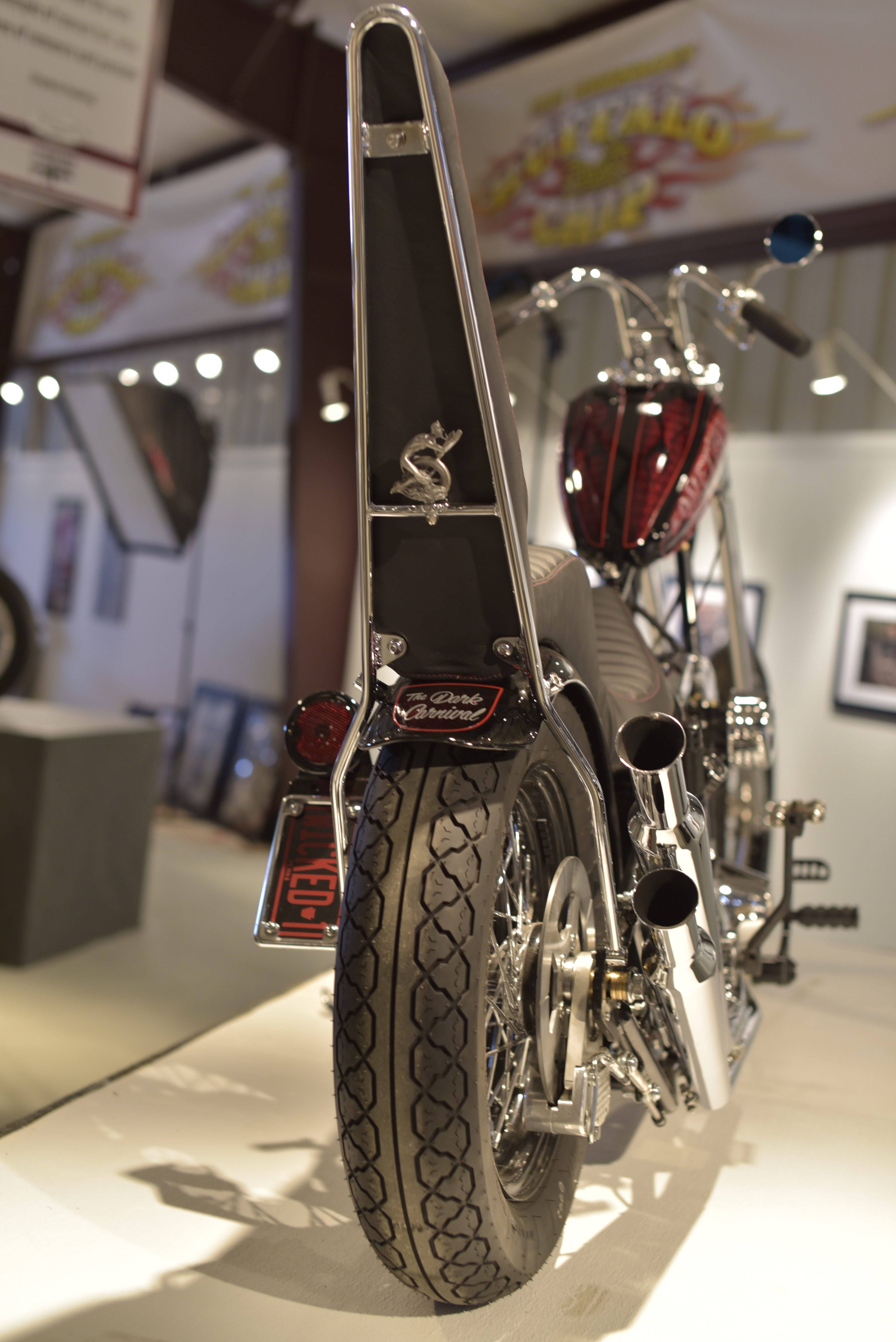 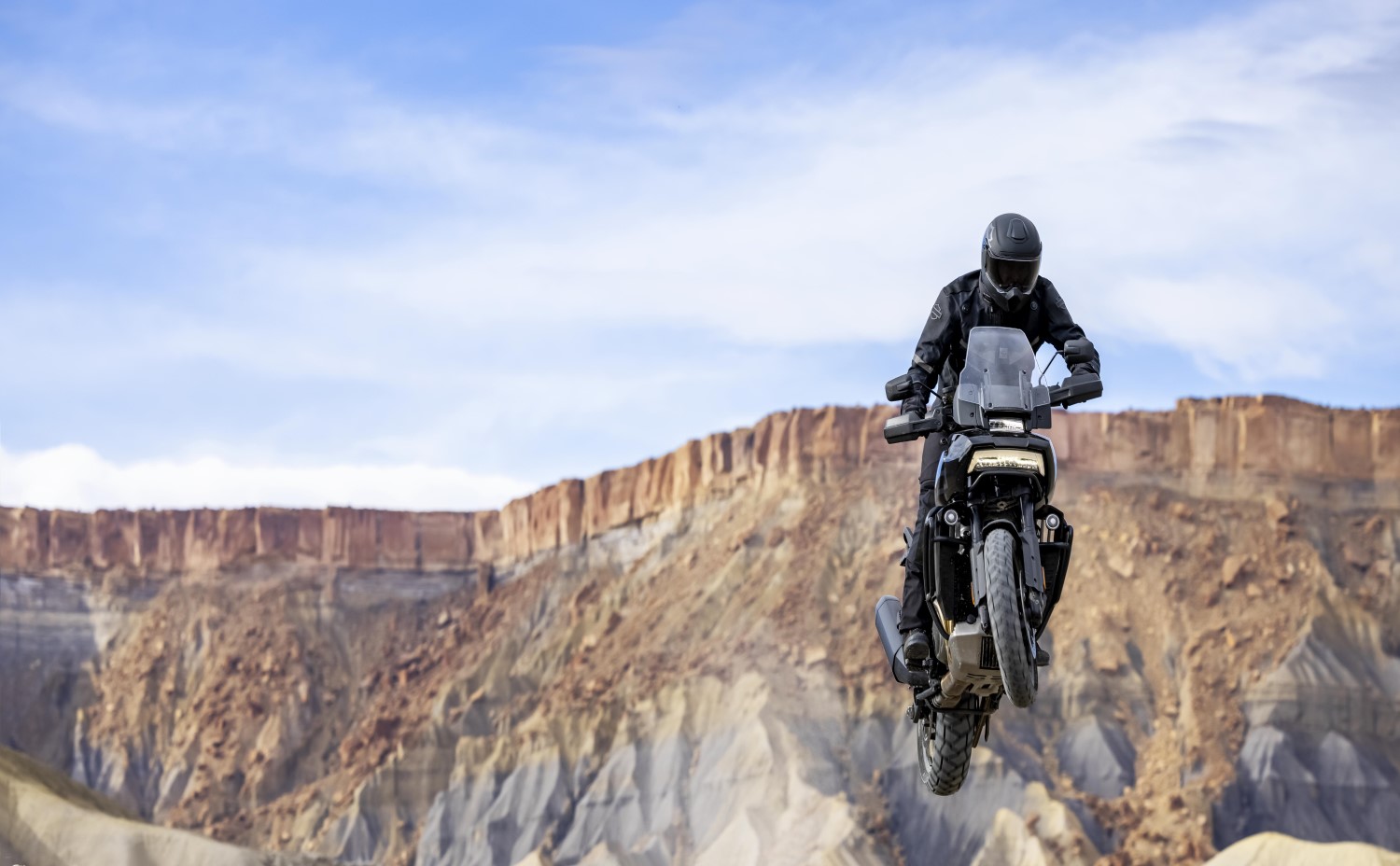