“I grew up around this sport, but never dreamed that one day I’d set a record like this,” said Hines, who is a five-time Pro Stock Motorcycle champion on Harley-Davidson V-Rod motorcycles. “The record will likely stand for a long time, and represents a lot of hard work by the Screamin’ Eagle team over the years. Dave Schultz was one of the founders of this class and raced with passion and drive, and we lost him when he was still winning races. He would have undoubtedly added to his total. I’m really honored to be in this spot today.”

Hines set his first track record of the weekend in the second round of qualifying on Friday with a 7.161-second blast that stood up through Saturday to make him the top seed for Sunday eliminations. Krawiec qualified second at 7.177 seconds. On Sunday, Hines re-set the elapsed time record with 7.151-second pass in the third round, and then went even quicker in the final, running 7.134 seconds at a new track-record top speed of 188.33 mph. It was the fourth final-round win for Hines at Bandimere Speedway, tying his brother, Matt Hines, for most Pro Stock Motorcycle wins at the track.

Hines and Krawiec race on competition motorcycles inspired by the unrelenting performance and sleek street style of the Harley-Davidson® Night Rod® Special, a motorcycle powered by a liquid-cooled 60° V-twin engine ready to breathe a little fire onto the street and available at authorized Harley-Davidson® dealerships.

After seven of 16 Pro Stock Motorcycle events in the 2016 NHRA Mello Yello Drag Racing Series, Krawiec leads the class with 742 points and Hines is in second place with 633 points. 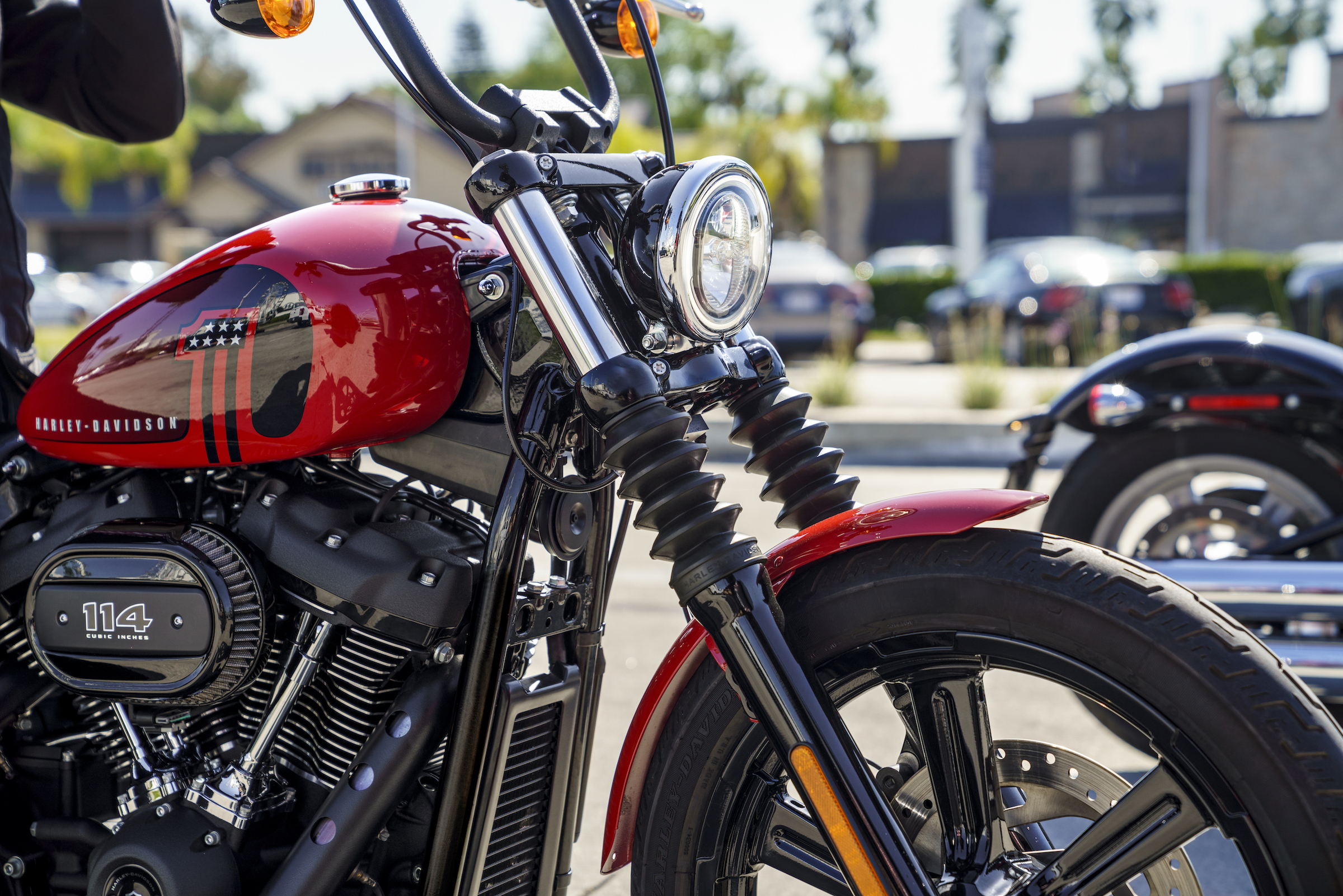 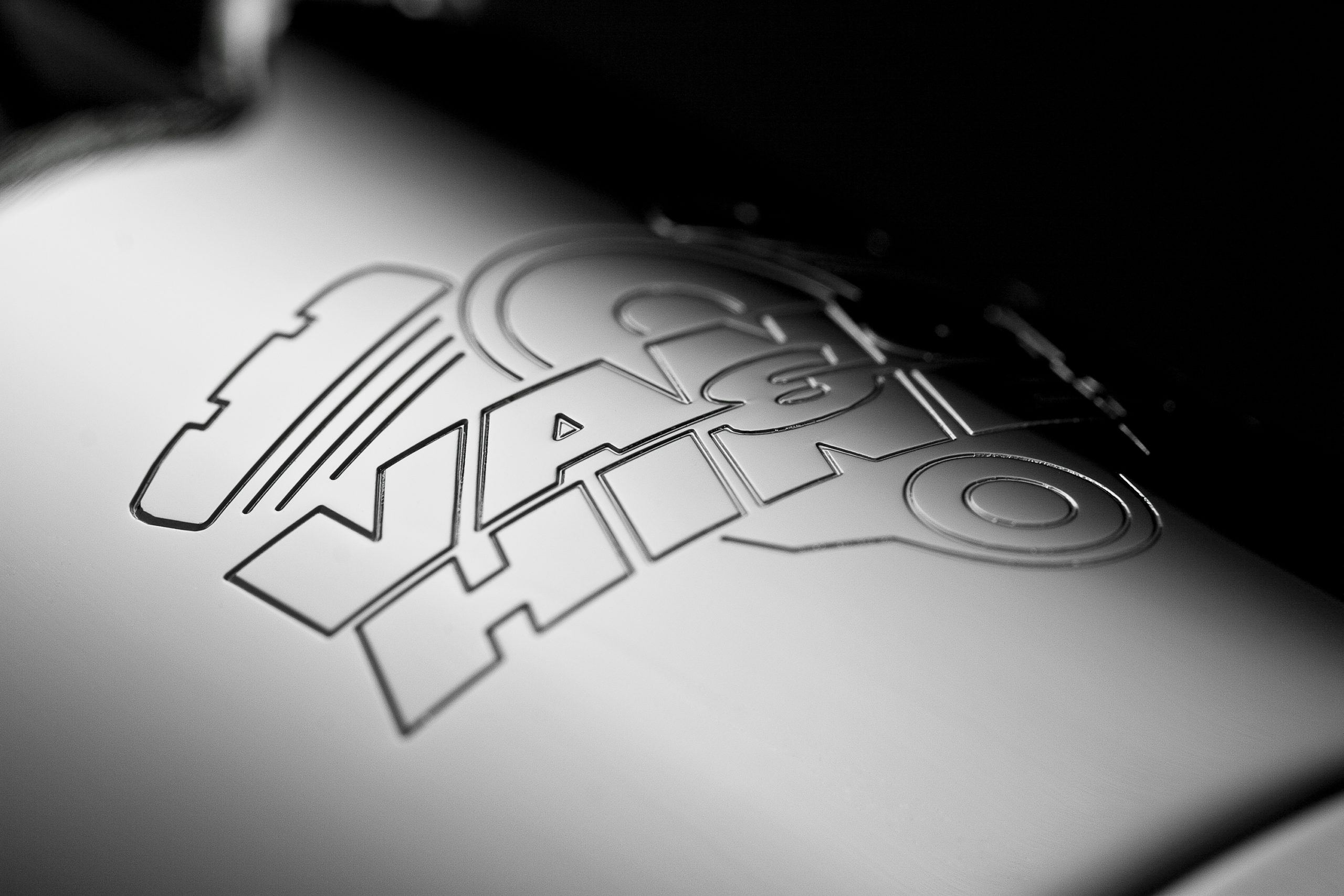