MINNEAPOLIS, MN (May 3, 2022) – It’s time to hit the road and discover some of the most beautiful destinations in America.  Indian Motorcycle, America’s First Motorcycle Company, today announced the debut of its first-ever motorcycle touring series, Epic Pursuits. The two-wheel travel series will take viewers on three unique adventures aboard the Indian Pursuit, the brand’s most-capable touring machine. Whether a long-time, avid motorcyclist or newly licensed rider, Epic Pursuits champions the totally unique experience, camaraderie and euphoria that can only be found when road-tripping with friends on motorcycles.

Hosted by Matt Vincent, an accomplished athlete, adventurer, and entrepreneur, each epic journey will feature a new cast of characters, saddling up for the ride of a lifetime through three different regions of the country. Each journey will be chronicled with three episodes – showcasing the area’s breathtaking scenery and local sights, as the group explores and immerses themselves within the local culture.

“If there’s one thing we’ve learned as a post-pandemic society, it’s that life can change in the blink of an eye. We all have that one trip, that one ride that’s been on our bucket list far too long, and now’s the time to pursue it,” said Aaron Jax, Vice President of Indian Motorcycle. “That’s exactly why we created Epic Pursuits – to inspire riders all over the world to seize the day by getting out on that two-wheel journey they’ve dreamt of and create those experiences and memories that can only be found on the back of a motorcycle.”

Premiering today on the Indian Motorcycle YouTube channel, the first three-part installment debuts, as Vincent and company take to the Southeast. From the cobblestone streets of Charleston, South Carolina, through the everglades of Florida, Vincent and company make their way to the Florida Keys. Throughout the three episodes, the riders stop at local restaurants and tourist attractions, even hitting Daytona Beach to experience the infamous Bike Week. As is often the case with any road trip, unpredictability rears its head. Several unforeseen obstacles and inclement weather ultimately make the experience and memories all the more sweet and the final accomplishment of conquering a 900-mile ride becomes a badge of honor.

As Epic Pursuits continues, series two will venture down the West Coast, as Vincent and a new crew of riders begin their journey in San Francisco, traversing down the California coastline to Los Angeles and heading inland to the spiritual desert oasis that is Joshua Tree. From there, the third and final epic adventure will head to the Pacific Northwest, where the riders make stops through Oregon, Washington and Idaho. The next two trips will debut later this summer. 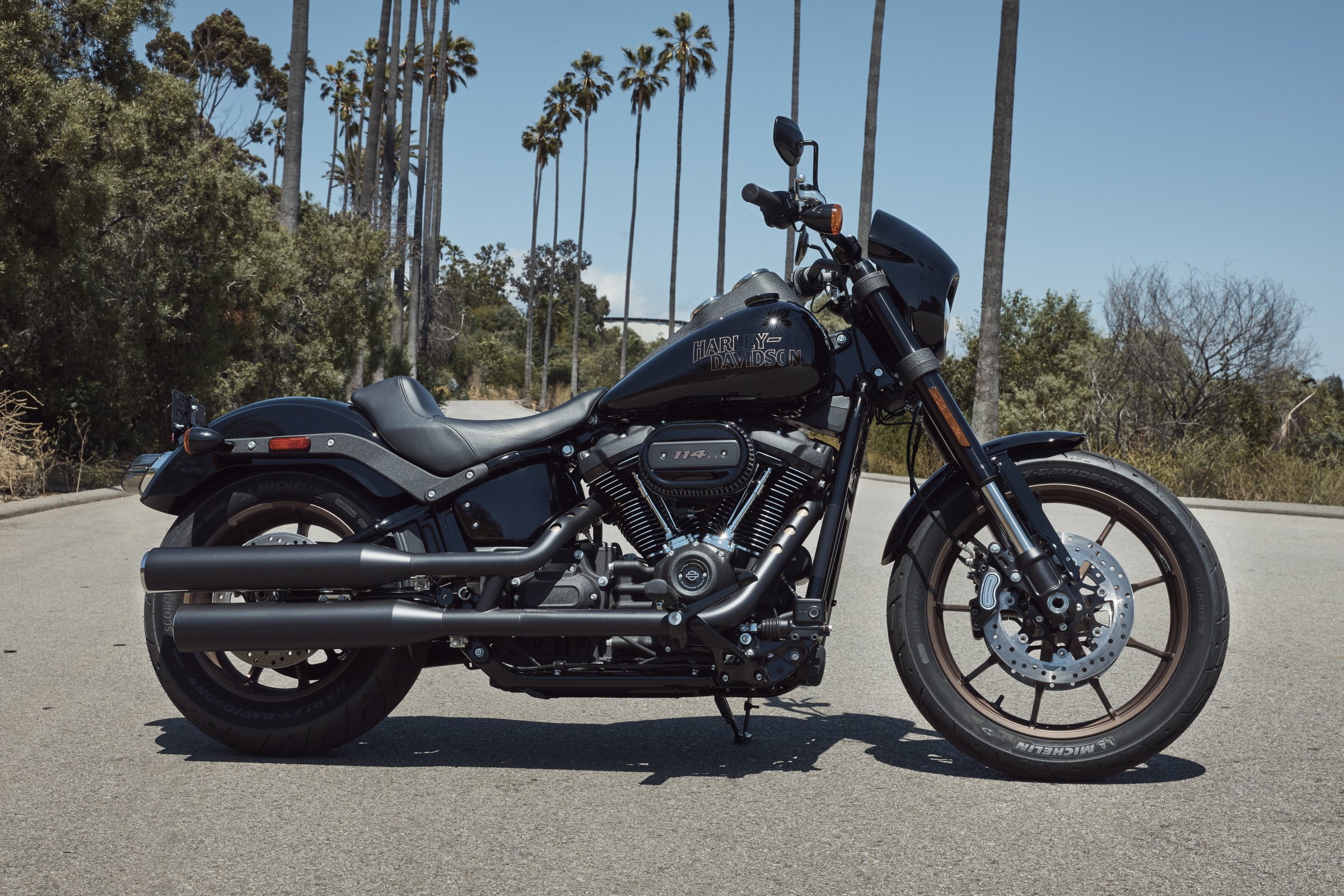 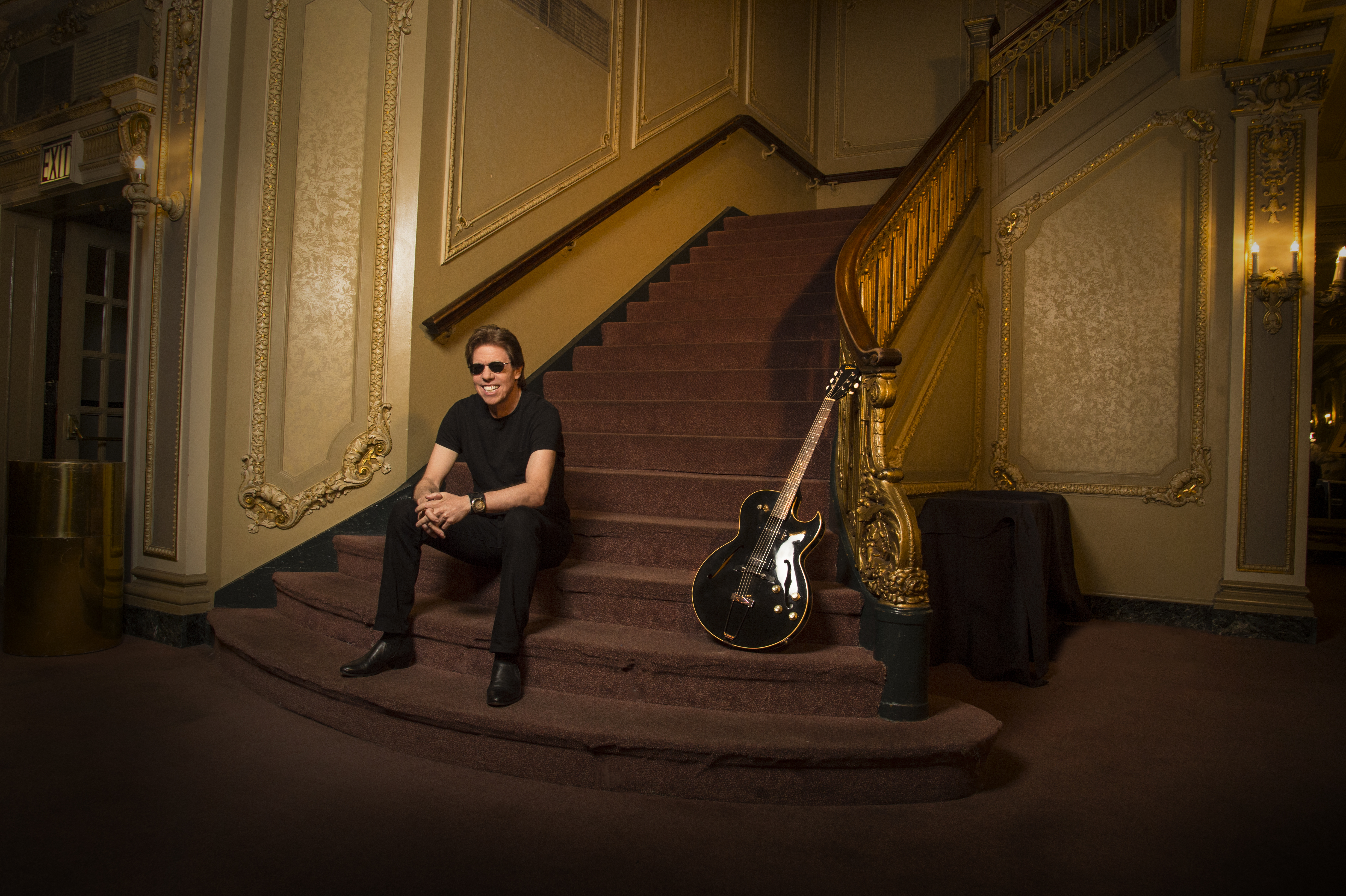