Bauman, who extended his season’s points lead with two more victories, has won four consecutive races and six for the year. Bauman’s weekend in Dallas was similar to his dominating performance at the Williams Grove Half-Mile, as he fully took control of each main event and led each in its entirety.

“Briar has been on another level these past four races – not only taking the wins, but doing so in dominant fashion. He’s riding like he’s not ready to part ways with the number one plate,” said Gary Gray, Vice President – Racing, Technology and Service for Indian Motorcycle. “It’s also great to see the Indian Motorcycle privateers compete and get on the box. Sammy’s having a heck of a season, while Robbie Pearson just made his first podium on the FTR750.”

Joining Bauman on the box each night were Indian Motorcycle Privateers Sammy Halbert and Robert Pearson. Halbert’s back-to-back second-place finishes give him six total podiums on the season, including his win at the Springfield Mile. After not taking part in the last four races, Pearson let his return be known, as he edged out Wrecking Crew Rider Jared Mees in each of his third-place finishes.

Through 10 races, Bauman leads with 219 points, while Mees’ two fourth-place finishes in Dallas give him 194 points on the year. Halbert remains in third with 163, while Wrecking Crew Rider Bronson Bauman’s back-to-back sixth-place finishes bump him up from fifth to fourth in the standings with 127 total points.

The 2020 American Flat Track season will continue on October 2-3 at the Dixie Speedway for the Atlanta Short Track I & II. For more information on Indian Motorcycle Racing,   visit  IndianMotorcycle.com and follow along on Facebook, Twitter and Instagram.

ABOUT INDIAN MOTORCYCLE® Indian Motorcycle is America’s First Motorcycle Company®. Founded in 1901, Indian Motorcycle has won the hearts of motorcyclists around the world and earned distinction as one of America’s most legendary and iconic brands through unrivaled racing dominance, engineering prowess and countless innovations and industry firsts. Today that heritage and passion is reignited under new brand stewardship. To learn more, please visit www.indianmotorcycle.com. 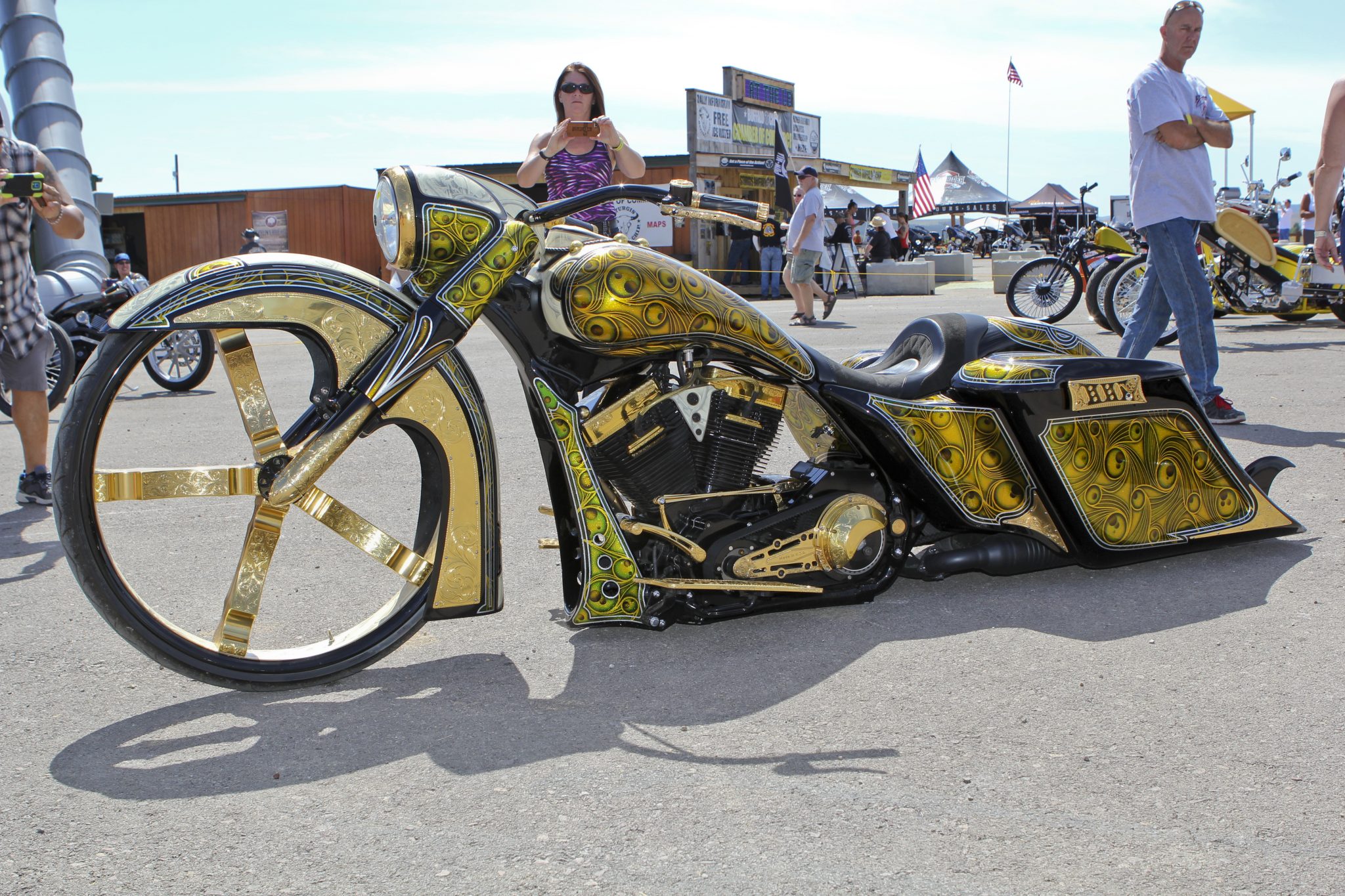 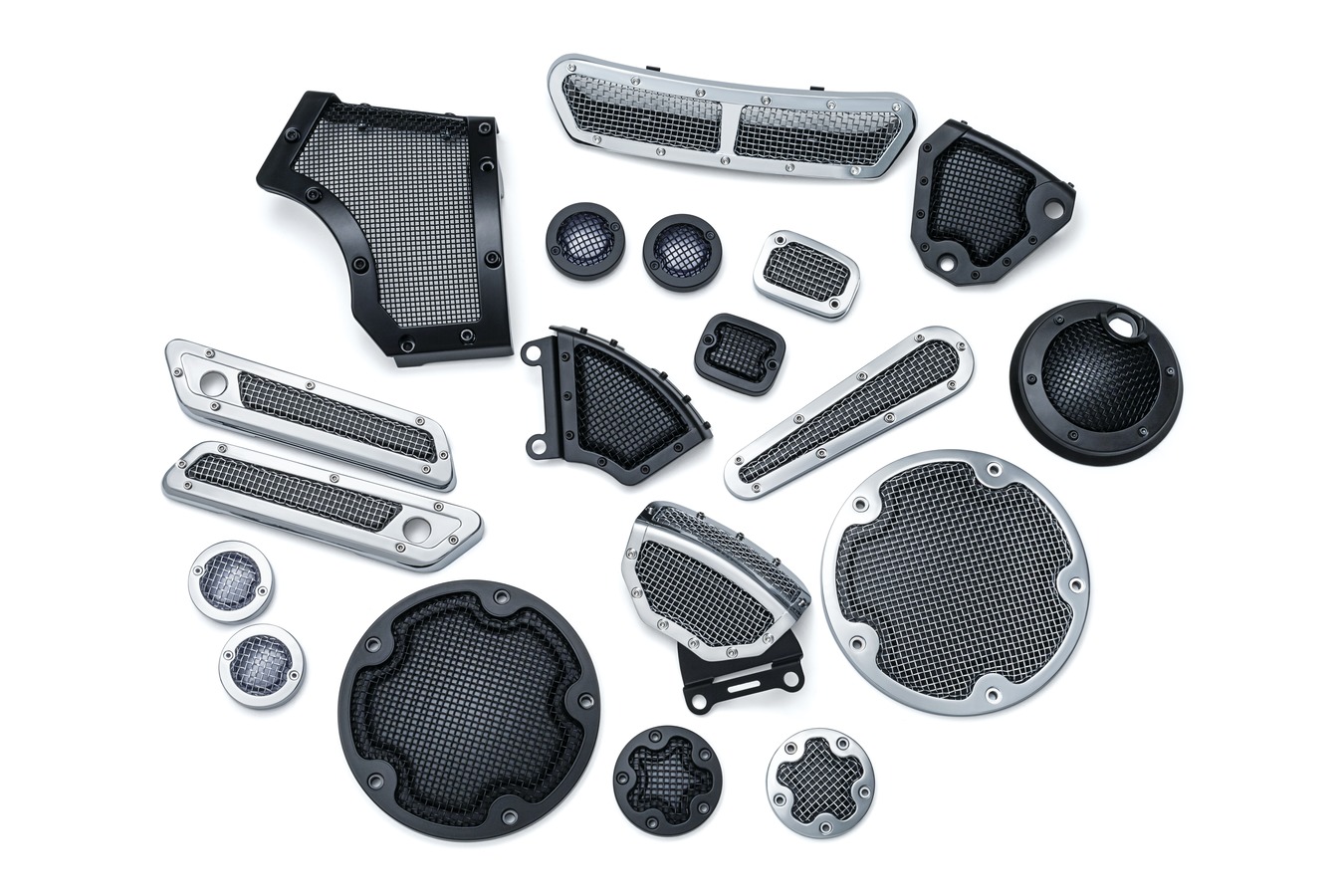