Sturgis, S.D. (April 26, 2022): On Tuesday, Aug. 9, the Sturgis Buffalo Chip is bringing four huge names in hard rock to the Largest Music Festival in Motorcycling® for an epic night of unapologetic rock. Papa Roach, Falling In Reverse,Hollywood Undead and Bad Wolves come together for the loudest evening of the 2022 Sturgis Rally to ensure that everyone gets their fill of crunchy guitars, booming drums and powerful vocals. See the announcement video and more star-studded acts coming to the Chip at BuffaloChip.com/BANDS.

“Four amazing acts playing on the same day doesn’t happen all the time,” said Rod Woodruff, President of the Sturgis Buffalo Chip. “This could shape up to be the wildest addition to the Chip’s Sturgis Rally lineup yet!”

Even after two decades, Papa Roach’s breakout 2000 hit “Last Resort” still creates a powerful sense of excitement and urgency, but that’s not all they bring to the table. Hard rock ballads like “Scars” and “Help,” powerful radio favorites like “Getting Away with Murder” and “Falling Apart” as well as hits from their brand-new album release “Ego Trip” will have the Chip crowd head banging into the night.

Falling in Reverse brings their perfect recipe of incredible vocals, heavy riffs and even heavier drums to the Best Party Anywhere® for the first time ever. New hits like “Zombified,” which is currently holding the #1 spot on active rock radio, and “Popular Monster” introduce production and catchy lyrics that will entice the audience. Classic hits like “The Drug in Me is You” and “I’m Not a Vampire” are a surefire way to kick the Aug. 9 party up to an 11.

As a staple in the hard rock scene for the last 15 years, Hollywood Undead are not slowing down anytime soon. They‘re coming in hot with a fusion of hip-hop and hard rock that gained them massive popularity through songs like, “Undead” and “Everywhere I Go.” Recently they started to take a different approach, moving the needle more towards hard rock. The transition didn’t affect the music, as they still top charts, as seen in songs like “Bullet” and “California Dreaming”.

Bad Wolves exploded onto the scene a few years ago, but their music proves they can hang with veterans. They broke ground in 2018 with their cover of “Zombie” (originally by the Cranberries). The song went viral for its powerful and emotional vocals that belt over an intense arrangement of dark pianos and distorted guitars, which is exactly what they are bringing to the Chip with hits like “If Tomorrow Never Comes,” “Remember When,” and “Hear Me Now”.

Performances from world-class entertainers are just part of what the Sturgis Buffalo Chip has in store again for 2022. Guests will have the opportunity to experience thrilling events, including legendary rides, powerful freedom celebrations, top-tier bike shows, heart-pounding stunts, white-knuckle racing, worthwhile charity events, and so much more. All events are outdoors in an open environment for the safest experience possible. Entertainment is free with camping. A full list of Sturgis Buffalo Chip events is available at BuffaloChip.com/EVENTS. The Buffalo Chip is home to the Sturgis Rally Information Center™ and is the official sponsor of the free Sturgis.com Official Sturgis Rally Registration Program.

Aaron Lewis and the Stateliners 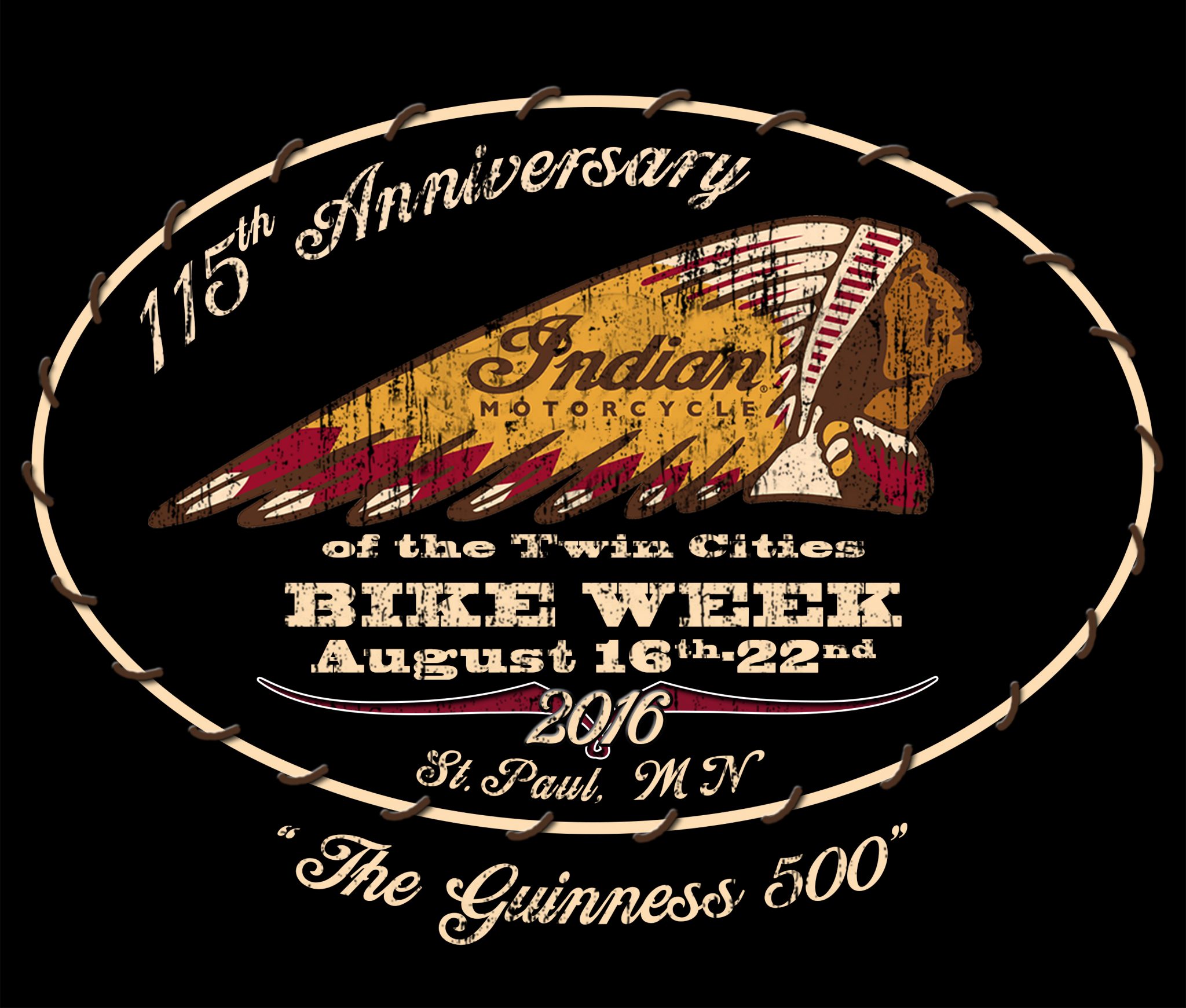 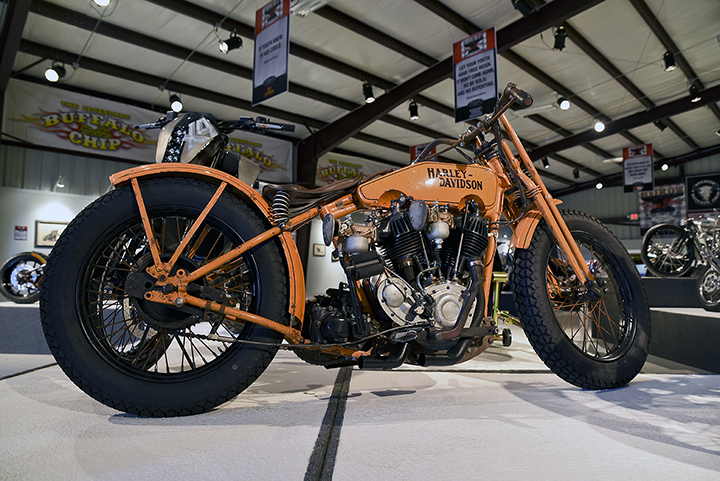