“This win definitely feels good,” said Wyman following the race. “I’m so happy to do it for everyone on the Harley-Davidson Screamin’ Eagle team. They deserve it so much. They have been working day and night since Daytona to get us here and made some significant improvements to the bike that allowed me to be much more aggressive on the track today. Winning today and having James finish second has really helped us in the points chase.”

Wyman topped the field in King of the Baggers qualifying on Saturday, posting a best lap of 1:31.87, lowering the class lap record on the 2.55-mile Road Atlanta road course by 4.5 seconds. Later on Saturday, Wyman crashed during the King of the Baggers Challenge sprint race to determine pole position for the eight-lap feature, and was set to start in sixth position on the second row for Sunday’s main event. On Sunday Wyman jumped out to third place on the opening lap and trailed pole sitter Bobby Fong and Rispoli. Fong crashed his Indian motorcycle on lap two and was out of the race. Wyman passed Rispoli for the lead on lap three and then gradually pulled away, opening a gap of 0.66 seconds by lap five and 1.24 seconds by lap seven. Wyman crossed the finish line 1.86 seconds ahead of Rispoli, averaging more than 100 mph per lap. Tyler O’Hara was third on an Indian, 3.49 seconds behind Wyman. Harley-Davidson® Screamin’ Eagle® factory team rider Travis Wyman finished in sixth place.

After three of seven rounds on the 2022 Mission King of the Baggers series, Kyle Wyman moves from sixth to third place in the series standings, tied with his brother Travis Wyman at 41 points, 20 points out of first place. The Harley-Davidson® Screamin’ Eagle® factory team returns to the track June 3-5 at the MotoAmerica Superbikes Weekend at Road America raceway in Elkhart Lake, Wis.

Vance & Hines Racing team rider Jesse Janisch rode a Harley-Davidson XG750R motorcycle to a dominating win in the Mission Production Twins main at the inaugural Progressive American Flat Track series I-70 Half-Mile on April 23 in Odessa, Missouri. Janisch started on the front row after qualifying second for the event. The semi-final rounds were cancelled due to approaching weather. Janisch stormed into the lead at the start of the main and was never challenged, building a gap of 9.43 seconds by the end of the 22-lap race. For the 35-year-old racer from Beaver Dam, Wis., the win was sweet redemption for a disappointing 14th-place finish at the Texas Half-Mile on March 19. After three of 17 events on the 2022 Progressive American Flat Track series Production Twins schedule Janisch is in third place with 47 points, 13 points out of first place. The Progressive American Flat Track series is back in action for a double-header race weekend May 28-29 on the Red Mile in Lexington, Ky. 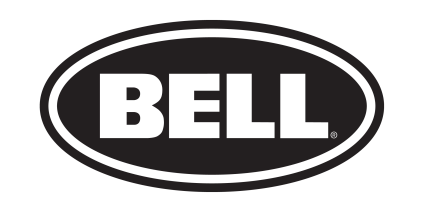 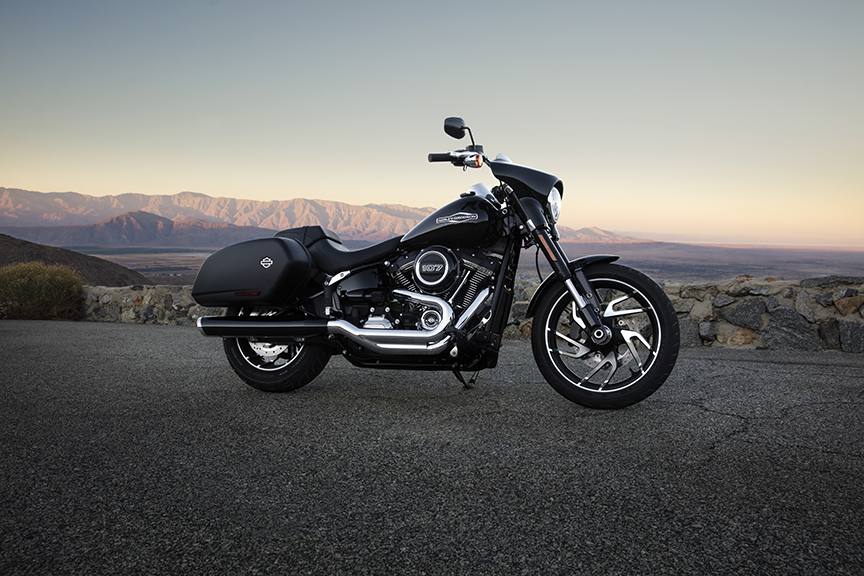