Special day passes available for Aug. 3, 2019 only at pre-sale pricing in time for Valentine’s Day!

Sturgis, SD (February 7, 2019) – The incomparable kings of “boogie rock’n blues,” George Thorogood and The Destroyers, will be celebrating 45 years of rock by joining multiple Grammy Award-winning super star and undisputed heartthrob, Keith Urban, on the Chip’s Wolfman Jack Stage on Saturday, Aug. 3, 2019. The show offers fans a spectacular opportunity to see two headliners for the price of one. Individual day passes to see the pair of music legends are now on sale, for those who want to make Valentine’s Day memorable. Special day pass pre-sale pricing will end February 15 at 5 p.m. MST. See the announcement video here: BuffaloChip.com/BANDS


“This show is going to be incredible,” said Rod Woodruff, Sturgis Buffalo Chip President, “You’re not going to see both of these mega stars on one stage anywhere else, and certainly not at this incredible price. This is going to be the show of the century!”

George Thorogood and The Destroyers have been rocking audiences for a solid 45 years, bringing well-known hits to fans through their high-energy show. The band’s signature snarling, buzz saw bluesy rock ‘n’ roll blend has generated classic rock staples like “Bad to the Bone,” “One Bourbon, One Scotch, One Beer,” “I Drink Alone,” “Who Do You Love,” “Move it On Over,” and many more.

Keith Urban has generated an impressive catalog of solid hits. “Somebody Like You” was named biggest country hit of the 2000s decade by Billboard. 2004’s album “Be Here” produced three no. 1 singles and became his highest-selling album, earning a 4× Platinum certification. “Blue Ain’t Your Color” became Urban’s longest-reigning no. 1 on the Hot Country Songs chart, spending twelve weeks in the position. His tenth and most recent album, “Graffiti U,” was released in 2018 and includes the Top 20 hit “Female” and no. 1 hit,” Coming Home.” Of his 47 singles, 22 have scored a no. 1 placement on Billboard’s charts in the U.S.

Fans can expect more band and pass announcements for 2019 in the coming week. Concerts and races are free with camping. More information, full festival and specially priced day passes for Saturday, Aug. 3 are available at BuffaloChip.com 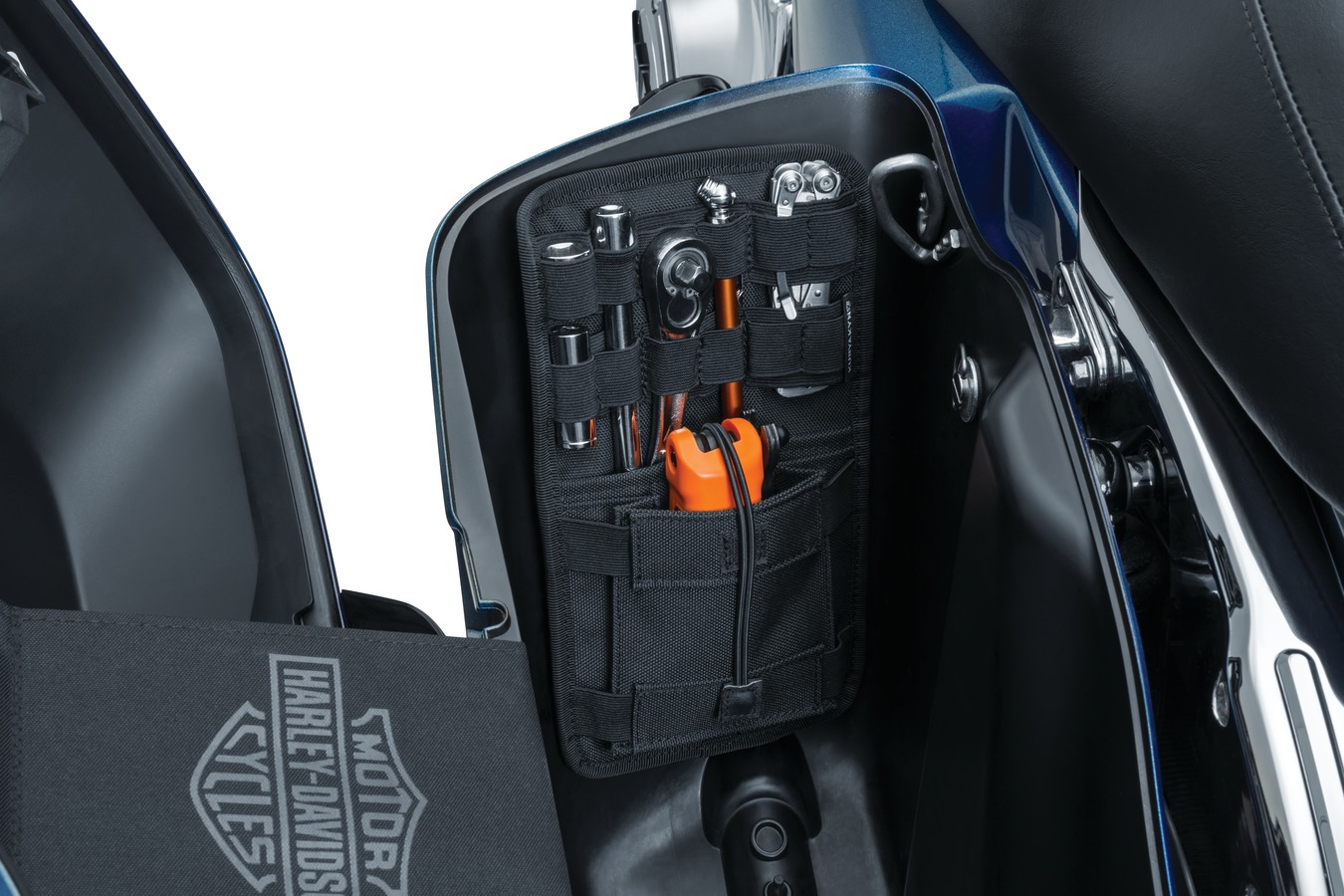 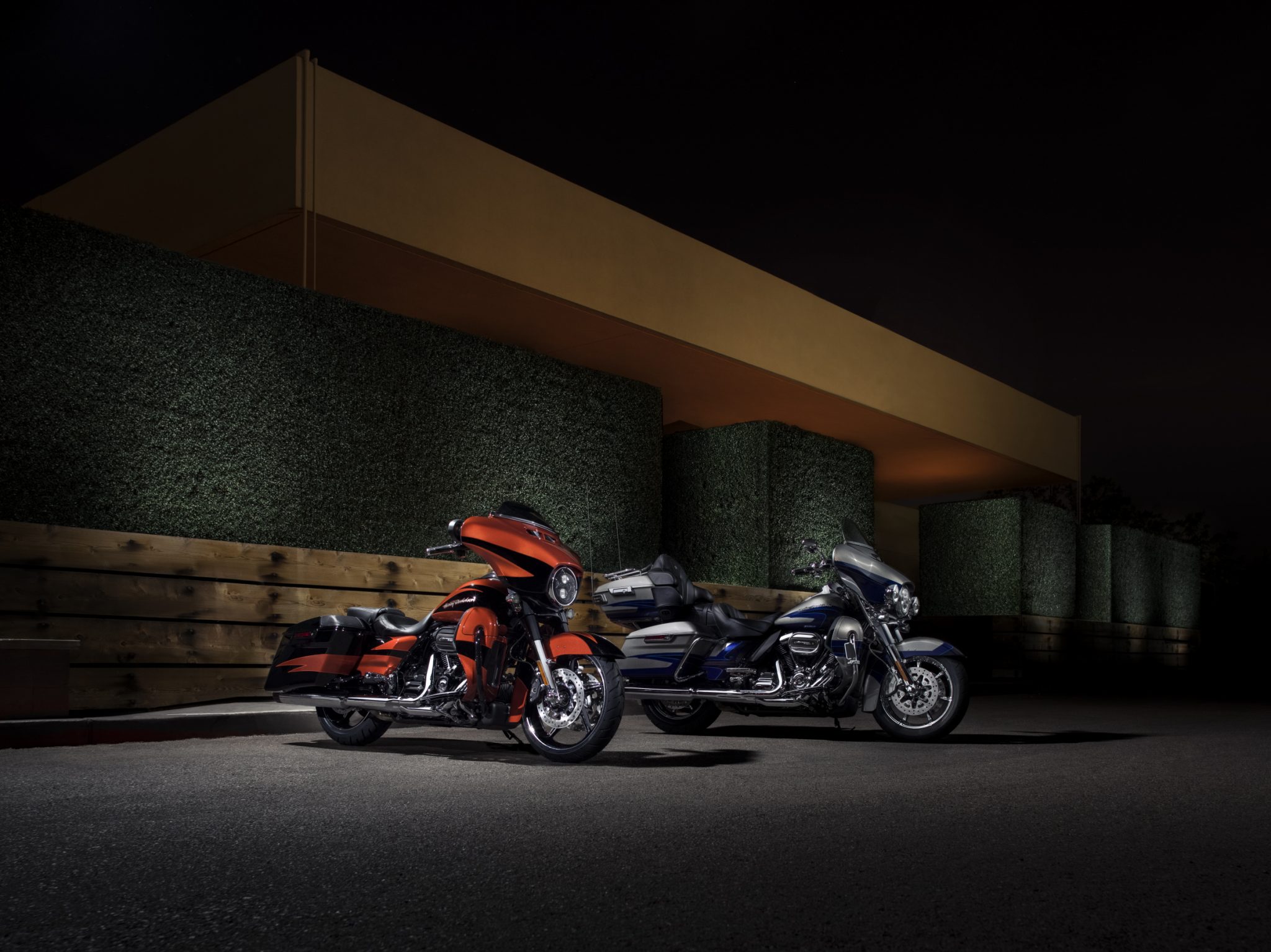