Starting in January, the Birmingham-based company will be known as Curtiss Motorcycle Co., after aviation and motorcycling pioneer Glenn H. Curtiss.

While Confederate motorcycles featured roaring engines and astronomical price tags, the Curtiss brand will feature a series of electric-powered bikes that the company says will “fit every pocketbook.”

The company said its first new model, the Hercules, will feature two electric motors made by California’s Zero Motorcycles. It is scheduled to be unveiled in May.

The last Confederate-branded motorcycle, the FA-13 Combat Bomber, retails for $155,000.

The company didn’t offer an explanation for the name change. The move comes amid a nationwide re-examination of symbols linked to the Civil War-era Confederacy.

Confederate founder and CEO Matt Chambers moved his company to Alabama from New Orleans after his manufacturing operations were heavily damaged by Hurricane Katrina in 2005.

Glenn Curtiss, a native of Hammondsport in western New York, was motorcycle builder who set a land speed record of 136 mph in 1907. A year later, he flew a bamboo-and-fabric biplane over a vineyard for 1 minute, 42.5 seconds on July 4, 1908.

It was the nation’s first officially observed flight exceeding 0.6 mile, and the first pre-announced public flight in America. More than 2,000 people were on hand to witness the feat. It helped elevate Curtiss to national hero status, to the dismay of Orville and Wilbur Wright, who had shrouded their flights in secrecy as they tried to lock down patents to secure commercial control over the nascent aerial age.

In 1911, Curtiss created the first seaplane, earning him renown as “the father of naval aviation.” He died in 1930. 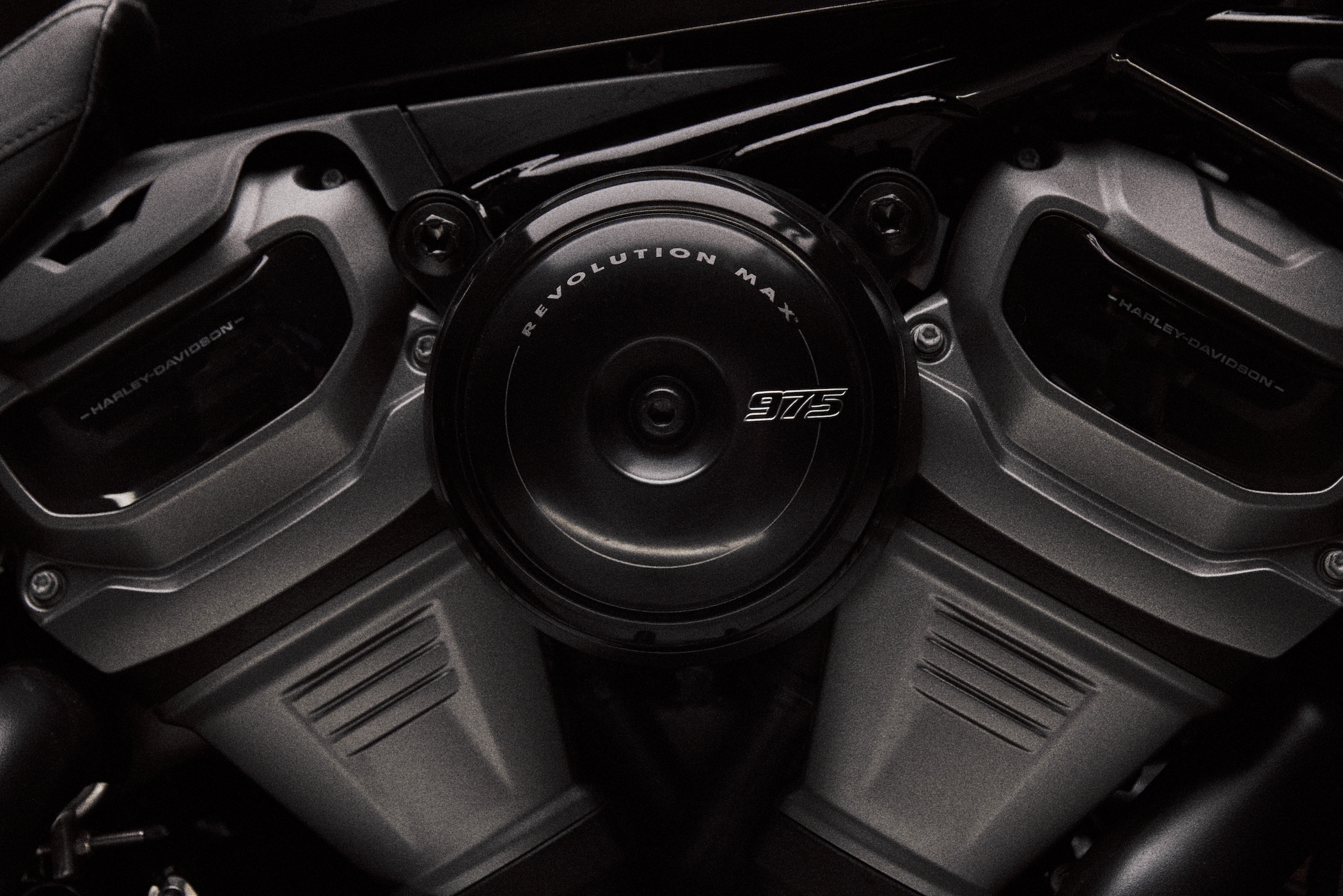 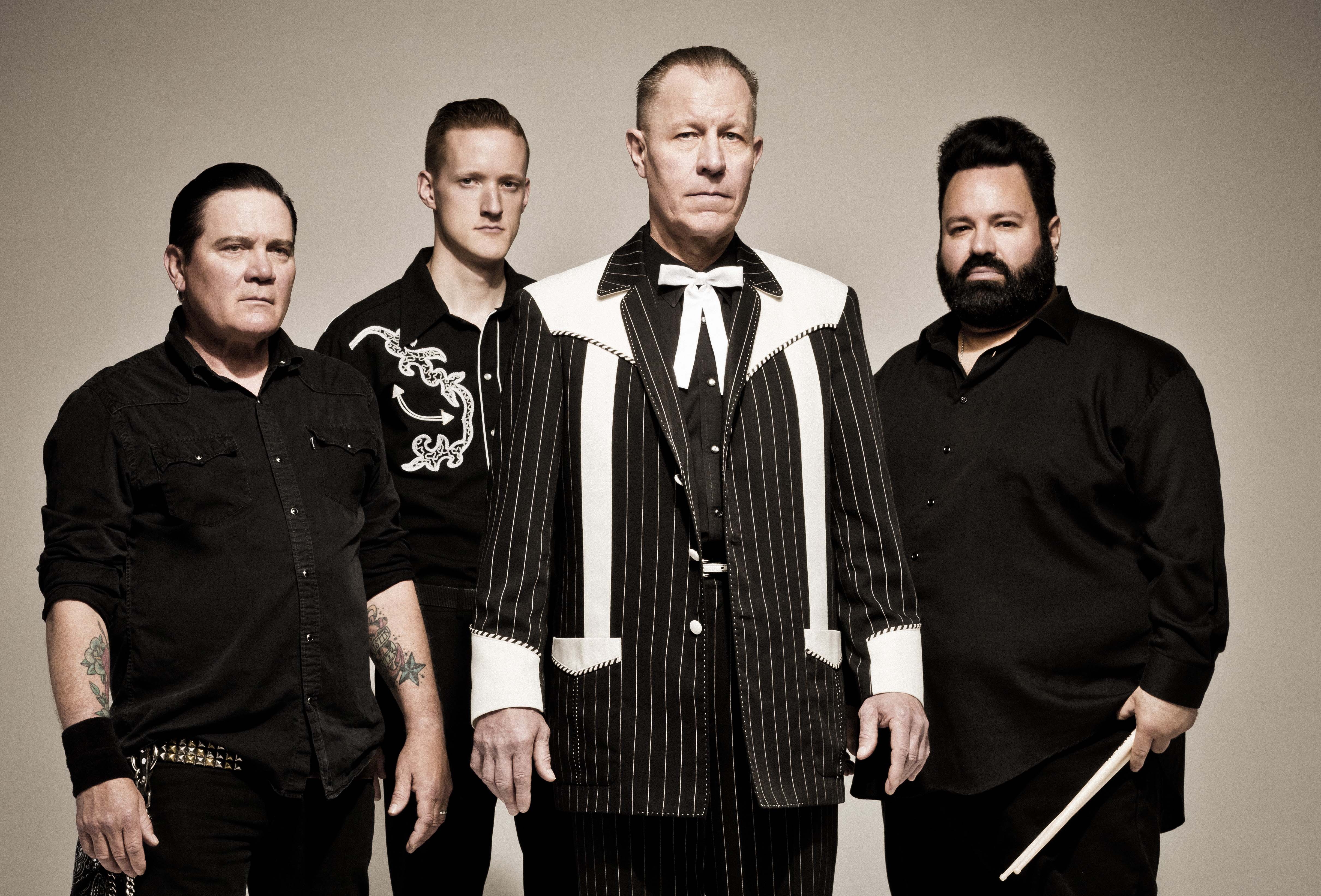