42,000 Votes Cast for People’s Choice Winners; Next Round of Judging Gets Rolling

MILWAUKEE (June 13, 2019) – After fierce online competition, the people have spoken, casting 42,000 votes for the coolest custom motorcycles in the United States. Twenty-one U.S. custom bike builds reign as the “People’s Choice” award winners in Harley-Davidson’s Battle of the Kings competition.

From April 15 to May 15, public voters cast an online ballot for their favorite custom bike across three categories: Chop, Race and Dirt. Competition was steep, featuring more than 40 builds created in partnership with Harley-Davidson® dealers and local trade school students from across the nation. To view* the “People’s Choice” winners locate the award badge on the winning motorcycles at H-D.com/BattleOfTheKings.

Though the Battle of the Kings competition first revved up in 2015, it’s the first year that U.S. trade school students were invited to partner with local dealers for a unique, real-world training opportunity. Under the guidance of experienced Harley-Davidson mechanics, students were introduced to the creativity, customization prowess and technical precision of motorcycle customization.

“With this competition, we are seeing first-hand the passion and drive these students have not only for motorcycling but for leaning into new experiences that teach them how to think big,” said Heather Malenshek, Harley-Davidson Chief Marketing Officer. “Battle of the Kings allows these students to apply their creativity and funnel this passion into real-life applications that will ride with them for generations.”

As the competition continues to roll towards the final crowning of one U.S. Battle of the Kings Champion, the first 18 finalists were announced on Monday, June 10. Harley-Davidson marketing and styling employees selected the top 18 finalists – the top six from each of the three build categories. These bikes have a ‘Category Finalist’ award badge affixed to their motorcycle in the gallery at h-d.com.

The second round of judging will narrow these 18 down to one in each build category of Chop, Dirt and Race. The finalists are set to be announced by July 1 and will be judged by top journalists from American Iron Magazine, Cycle World and Cycle Source as well as Harley-Davidson enthusiast, Milo Ventimiglia, from the TV Series This is Us.

These top three finalists will then go head to head for the U.S. title at the Annual Harley-Davidson Dealer Meeting held in Milwaukee in August. The competition doesn’t end there, as later in November the U.S. winning bike and its build crew will travel to Milan, Italy to compete with four other global finalists for the ultimate title of “Battle of the Kings Champion.”

See the builds from dealerships around the world and sign up to get your free Battle of the Kings sticker by visiting H-D.com/BattleOfTheKings. Follow the competition on social media with #BattleOfTheKings.


About Harley-Davidson Motor Company®
Since 1903, Harley-Davidson has fulfilled dreams of personal freedom by leading the innovation of two-wheeled mobility. The company offers an expanding range of leading-edge, distinctive and customizable motorcycles and brings the brand to life through Harley-Davidson riding experiences and exceptional motorcycle parts, accessories, riding gear and apparel. For more information, visit h-d.com. 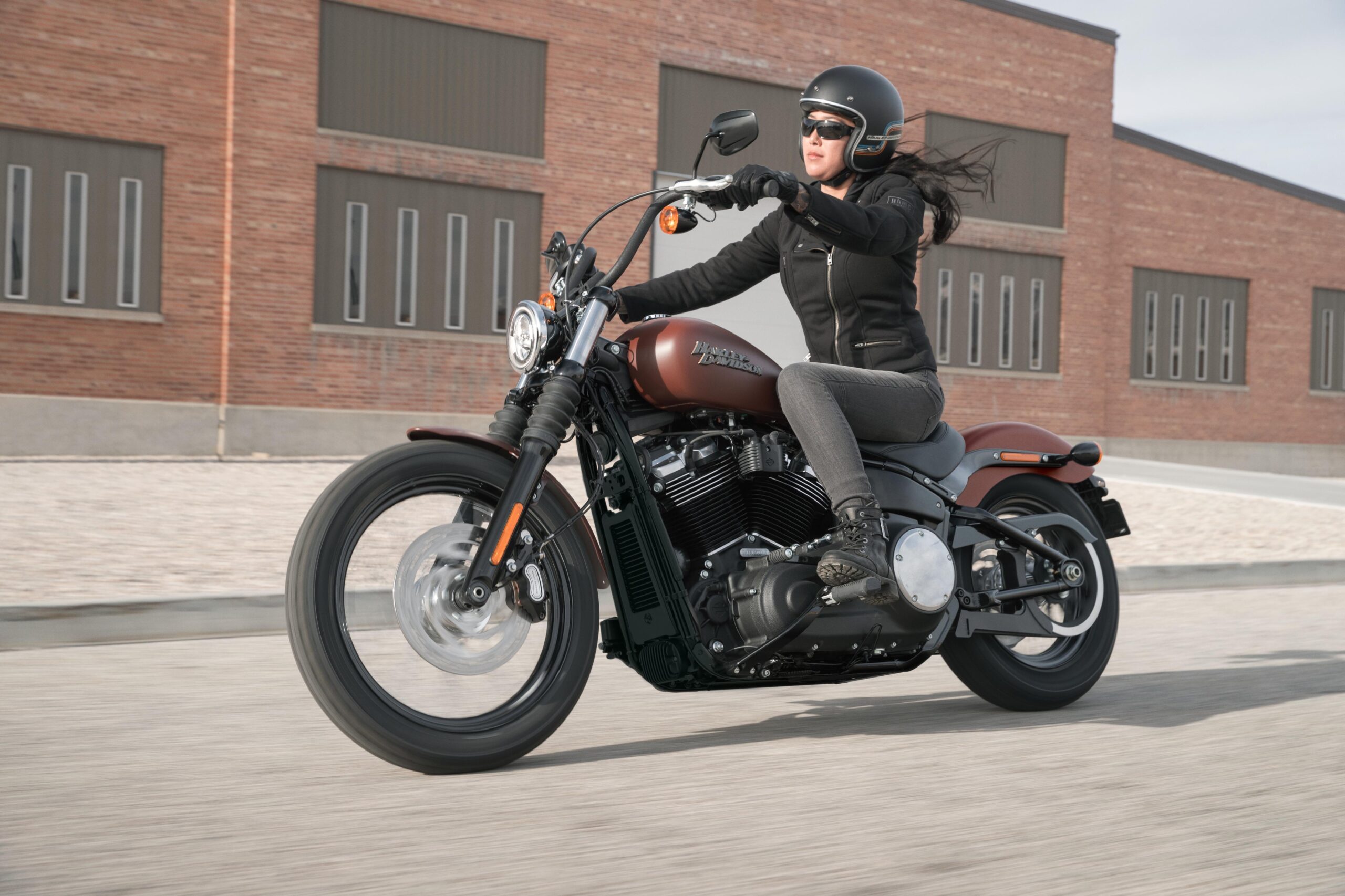