2016 was a great year for V-twin motorcycles, Harley-Davidson introduce it’s first new engine in 18 years, Indian Motorcycle proved it’s a force to be reckoned with and Victory showed us pure performance and engineering can look cool. 2016 also saw the birth of The V-Twin Blog one of the fastest rising motorcycle sites in the world, and that is all thanks to you! I wanted to thank all of you readers for making this site a success and sticking with me through the early days, the learning curve and the typos.

I also wanted to share with you the top 10 stories of the first year based on the number of views. So here we go, the top ten (most read) posts on the V-Twin Blog for 2016:

The Harley-Davidson® Dark Custom™ lineup has a new addition. With a minimalist, fastback design inspired by classic racing motorcycles, the nimble Harley-Davidson® Roadster™ will inspire a new generation of riders to take to the streets.

The Canyon Ride- Takes you through Boulder, Spearfish and Vanocker Canyons on a 2 ½ hour, the 100-mile loop which begins and ends on Main Street Sturgis.

MINNEAPOLIS — June 16, 2016 — Victory Motorcycles® has teamed with performance specialist S&S® Cycle to offer a vast increase in the output of motorcycles powered by the Freedom® 106 engine, including the Magnum®, Cross Country® and Cross Country Tour®, as well as the Cross Roads® and Hard-Ball®. 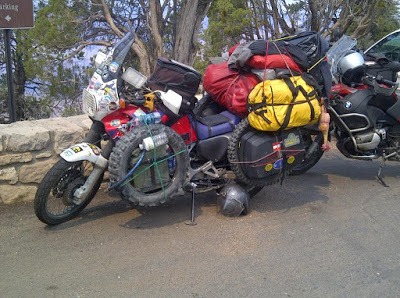 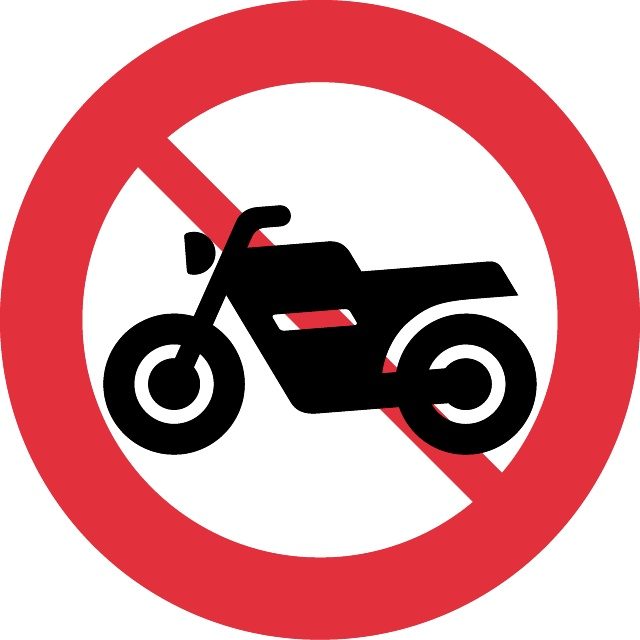 Is motorcycling dead? No but…

The V-Twin Blogs motorcycle predictions for 2018