“These are the most powerful, most responsive and most comfortable Touring motorcycles ever offered by Harley-Davidson,” said Scott Miller, Harley-Davidson Vice President of Styling and Product Development Strategy. “You truly have to ride one to feel the difference – so we’re inviting all riders to visit a Harley-Davidson dealer and take a test ride.”

The new Milwaukee-Eight™ engine is a ground-up design that combines the classic look, sound and feel of Harley-Davidson® Big Twin engines with improvements in performance, comfort and control.

The Milwaukee-Eight™ engine is counter-balanced to cancel 75 percent of primary vibration at idle, retaining the classic feel of a Harley® V-Twin engine while being very smooth at highway speeds. A new heat management strategy improves rider and passenger comfort.

New Engine and Much More for Model Year 2017

Along with the Milwaukee-Eight™ engine unveiling, Harley-Davidson also announced:

“We want all riders to save the date of Sept. 23,” said Dino Bernacchi, Director of U.S. Marketing at Harley-Davidson. “That weekend, Harley-Davidson dealers across the country will
host open house events so riders can throw a leg over our Model Year 2017 touring motorcycles and feel the difference of the all-new Milwaukee-Eight engine for themselves.”

To experience the transformation of the 2017 Harley-Davidson® models now, visit h-d.com/testride to schedule a test ride.

** Not all models are available in all countries. Please contact your local Harley-Davidson dealer for more information. 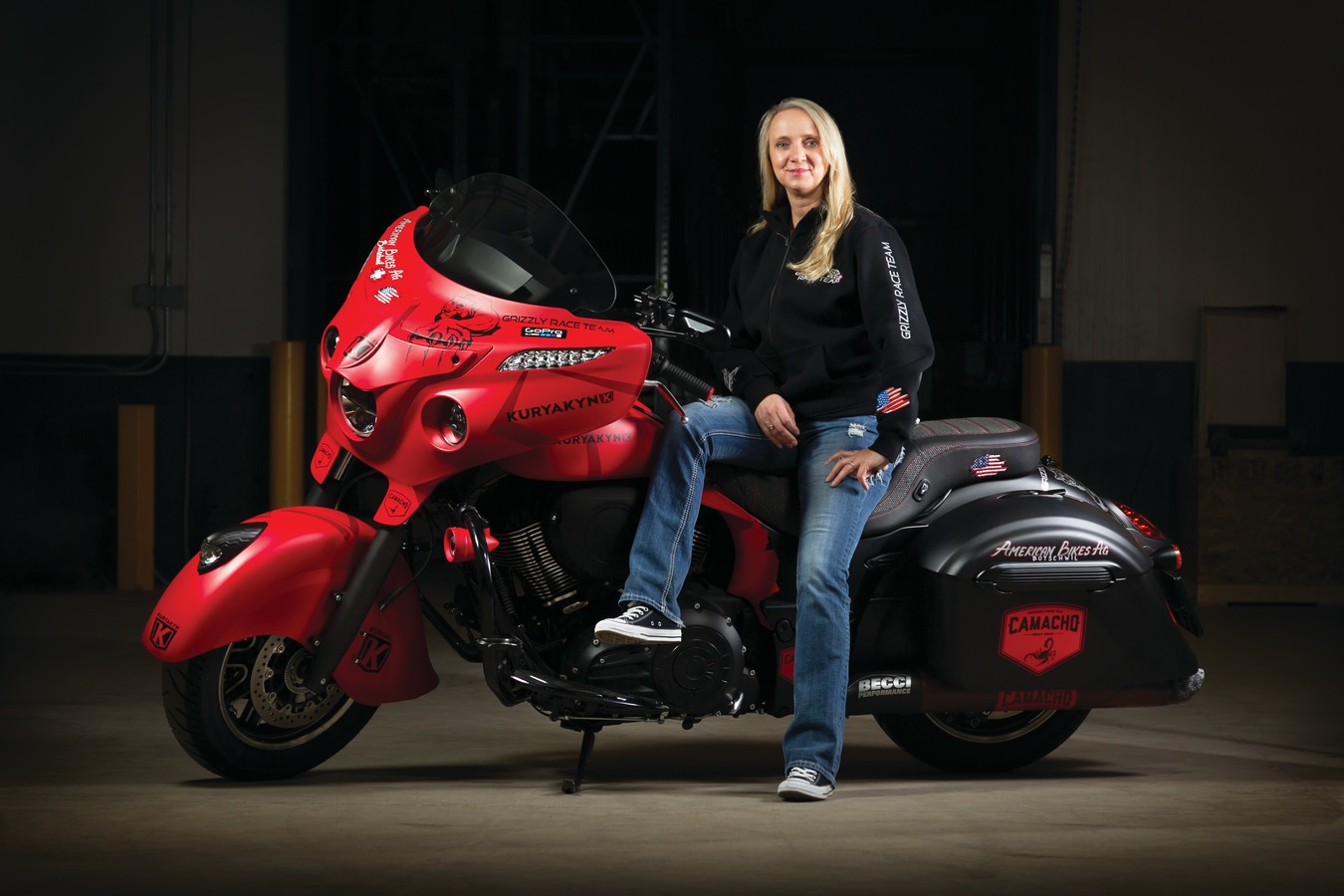 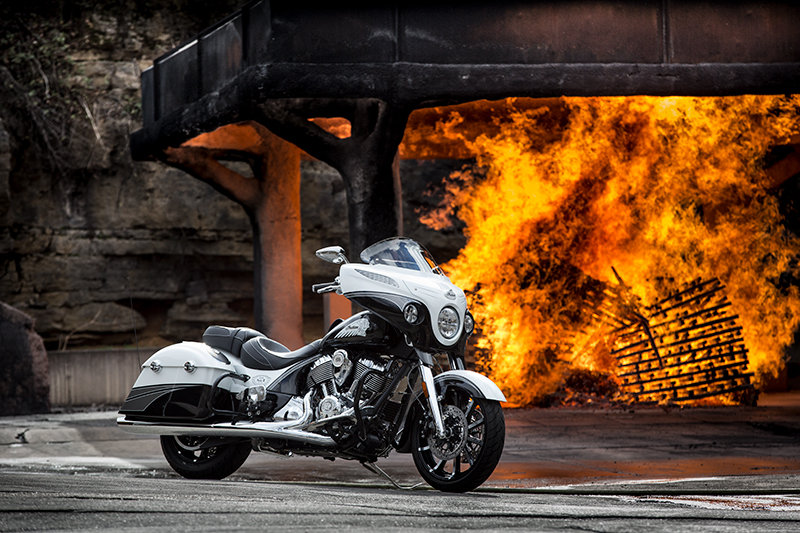 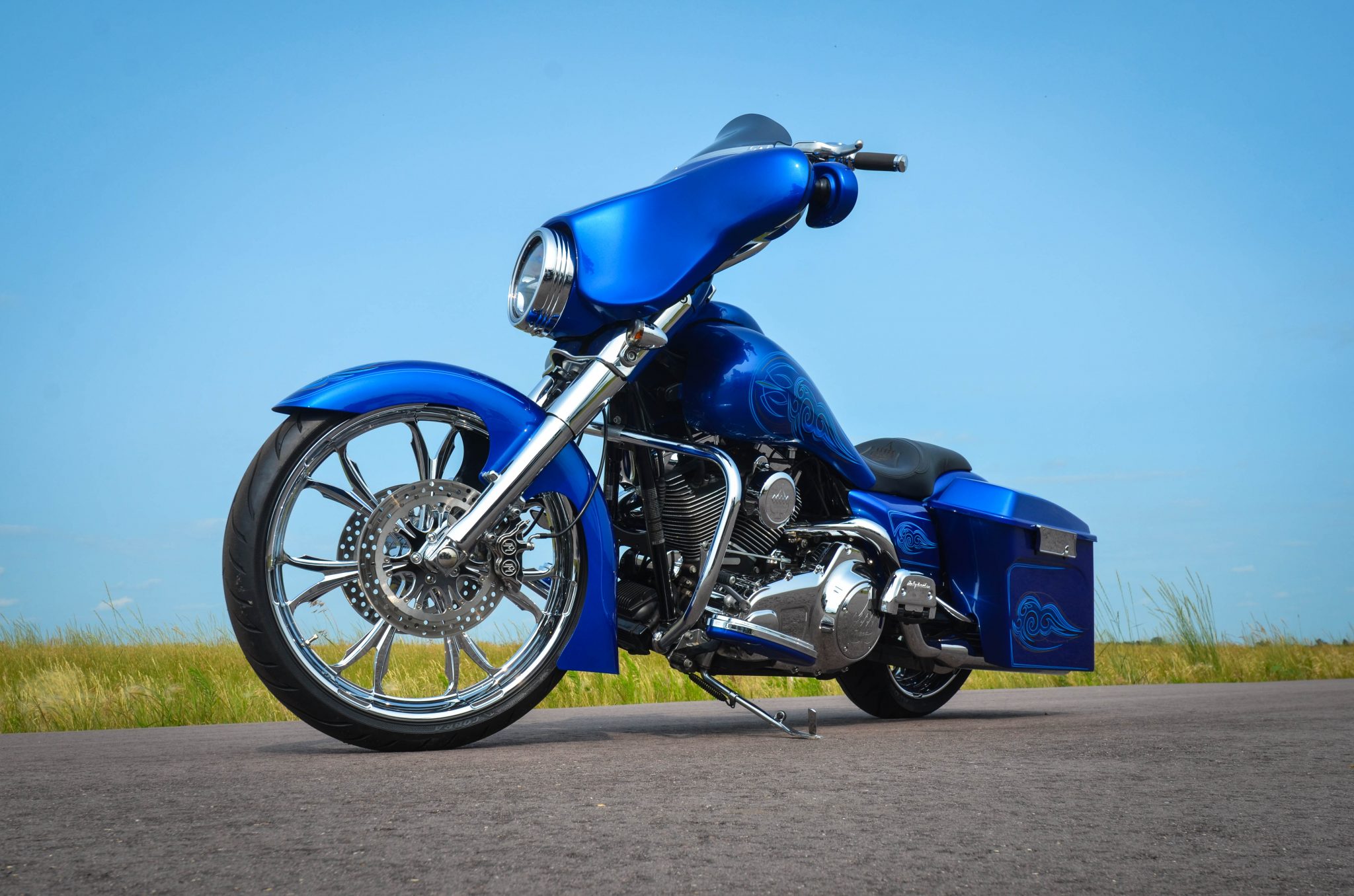