In the main event, Bauman was swift off the starting line, getting the hole shot and an immediate lead over Mees, running close behind in second. Despite early attempts by Mees to overtake him, Bauman remained unphased, opening up a gap on Mees and the rest of the field. Bauman led wire-to-wire, ultimately taking the checkered flag for his third win of the season. Meanwhile, Mees was entangled in a heated battle with Vanderkooi for second. With less than a minute and two-laps remaining, Vanderkooi made a bold move, taking the higher outside line to pass Mees and secure his second-place spot on the podium.

“Tonight was another incredible night of racing and a testament to the talent and grit of our riders. Considering the restrictions that have recently been imposed on the FTR750, it’s all the more gratifying to sweep the podium for the second consecutive weekend,” said Gary Gray, Vice President Racing, Service & Technology for Indian Motorcycle. “Briar’s [Bauman] incredible will has been on display at these past two events, and as a result, he’s back in the hunt as the battle for the championship tightens. It’s looking to be an absolute dogfight over the remainder of the season.”

Mees continues to lead the championship with 173 points, while Bauman now sits solidly in second place trailing by a mere eight points.

In addition to the incredible racing action, the night was filled with emotion for Bauman and the entire paddock, following the tragic loss of a fellow racer, Ryan Varnes, at the recent New York Short Track. Bauman paid tribute to Varnes throughout his winning night, memorializing Varnes’ by donning his number 68 and including Varnes’ girlfriend, Jennifer Hoshauer, with him on his victory lap.

The 2022 AFT season will continue on Saturday, July 30 at the Peoria TT in Peoria, IL.

ABOUT INDIAN MOTORCYCLE®
Indian Motorcycle is America’s First Motorcycle Company®. Founded in 1901, Indian Motorcycle has won the hearts of motorcyclists around the world and earned distinction as one of America’s most legendary and iconic brands through unrivaled racing dominance, engineering prowess and countless innovations and industry firsts. Today that heritage and passion is reignited under new brand stewardship. To learn more, please visit www.indianmotorcycle.com. 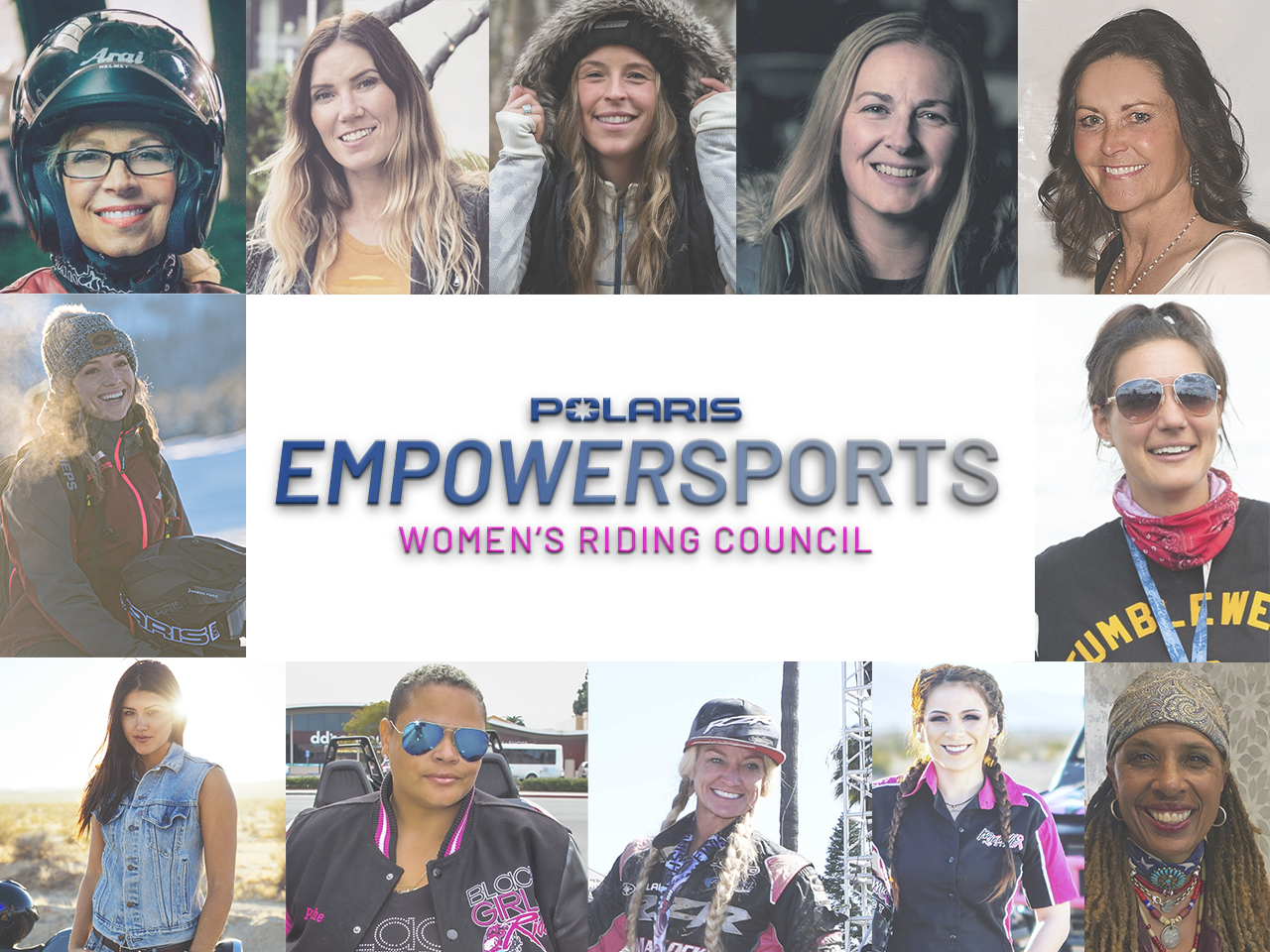 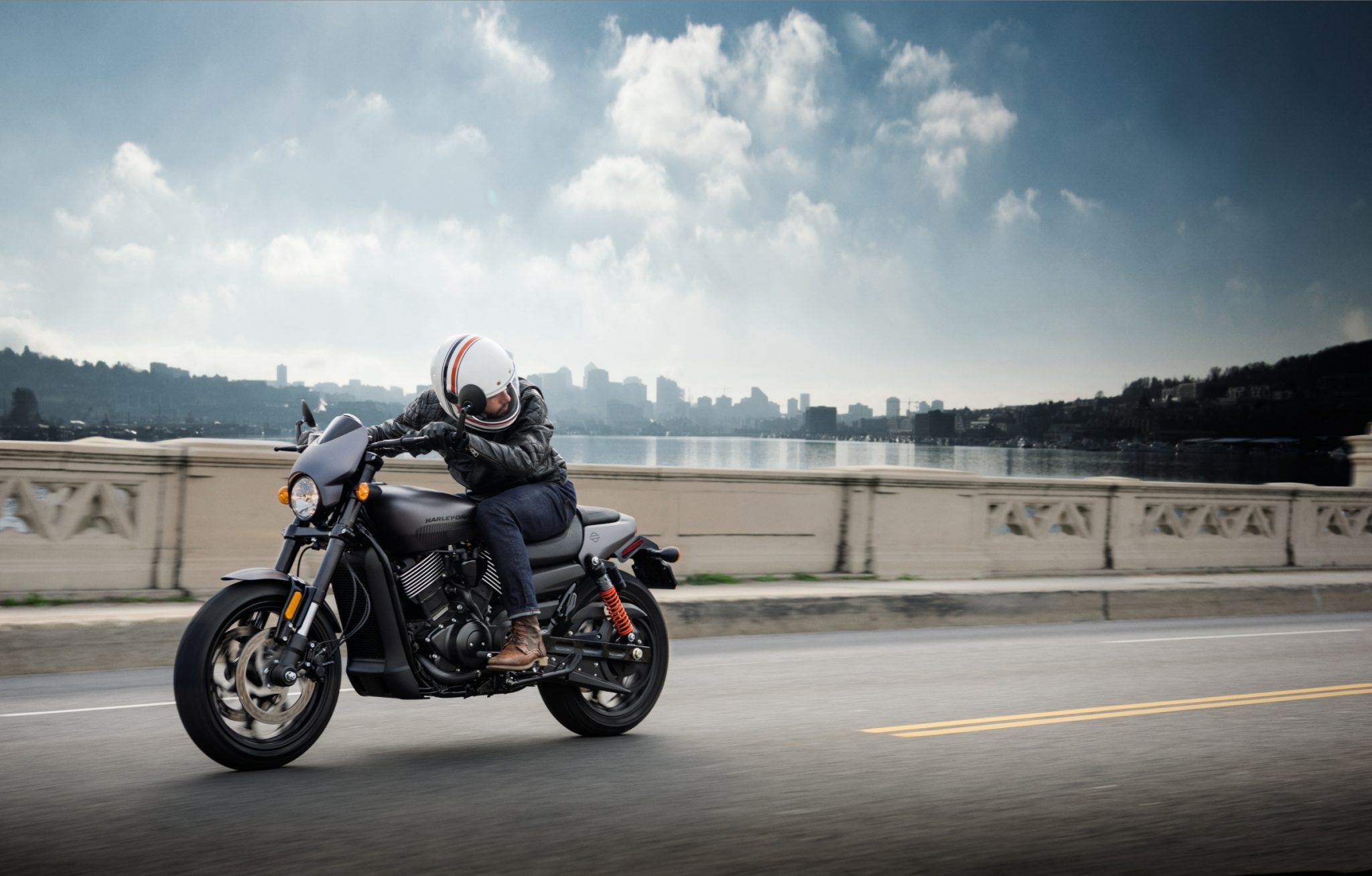