“Jack Daniel’s has been an incredible partner over the past several years, and we’re extremely excited to bring a taste of Indian Motorcycle to Lynchburg,” said Reid Wilson, Senior Director for Indian Motorcycle. “Although a small town, Lynchburg is a critical piece of American history and a popular destination for tourists traveling to Nashville, and now with Lynchburg Garage, visitors will also have an opportunity to engage with the Indian Motorcycle brand and its history.” 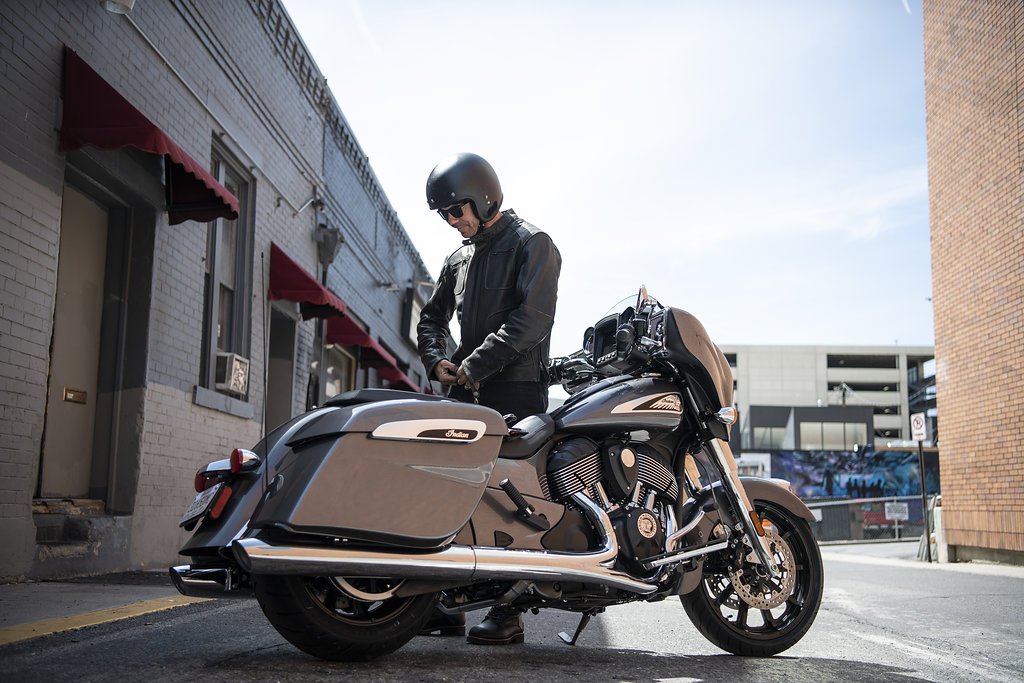