Fort Worth TX — May 17, 2022 – TwinPower today announced a new line of Crankshaft Position Sensors (CPS) including seven-part numbers with fitments for Harley-Davidson models dating from the 1999 model year through current models using the Milwaukee 8 engine. TwinPower was the first aftermarket company to create a line of these OEM-quality sensors and today’s launch is a significant expansion of the company’s CPS offering.

“When a crankshaft position sensor goes bad, your bike isn’t going anywhere,” said James Simonelli, Brand Manager for Twin Power. “We’ve created these products to be an affordable solution to a common problem. That’s why they are in such high demand from DIY motorcycle owners and motorcycle repair shops seeking a replacement part that will generate profits for their business.”

Twin Power’s new lineup is 100% tested in the U.S. to meet OEM specifications and has been endurance tested to 60,000 miles to ensure sensor longevity. The units use OEM-style connectors for an exact fit and are designed using encapsulated circuitry, along with vibration and heat resistant polymers to stand up to the harsh operating environment of a motorcycle’s engine.

The line includes nine-part numbers, each with a different fitment covering the million+ Harley-Davidson motorcycles made between 1999 and today. Part number and fitment information is available at TwinPower-USA.com. All of the TwinPower CPS models retail for $52.95.

Since 1982, Twin Power has been designing and producing quality parts and accessories for the American V-Twin enthusiast. Driven by the same passion that fuels the American V-Twin scene, Twin Power is relentless in its pursuit of quality, functionality, and value. The Twin Power team will not offer a Twin Power product to its customers unless they are proud to sport it on one of their own rides. More information can be found at twinpower-usa.com. 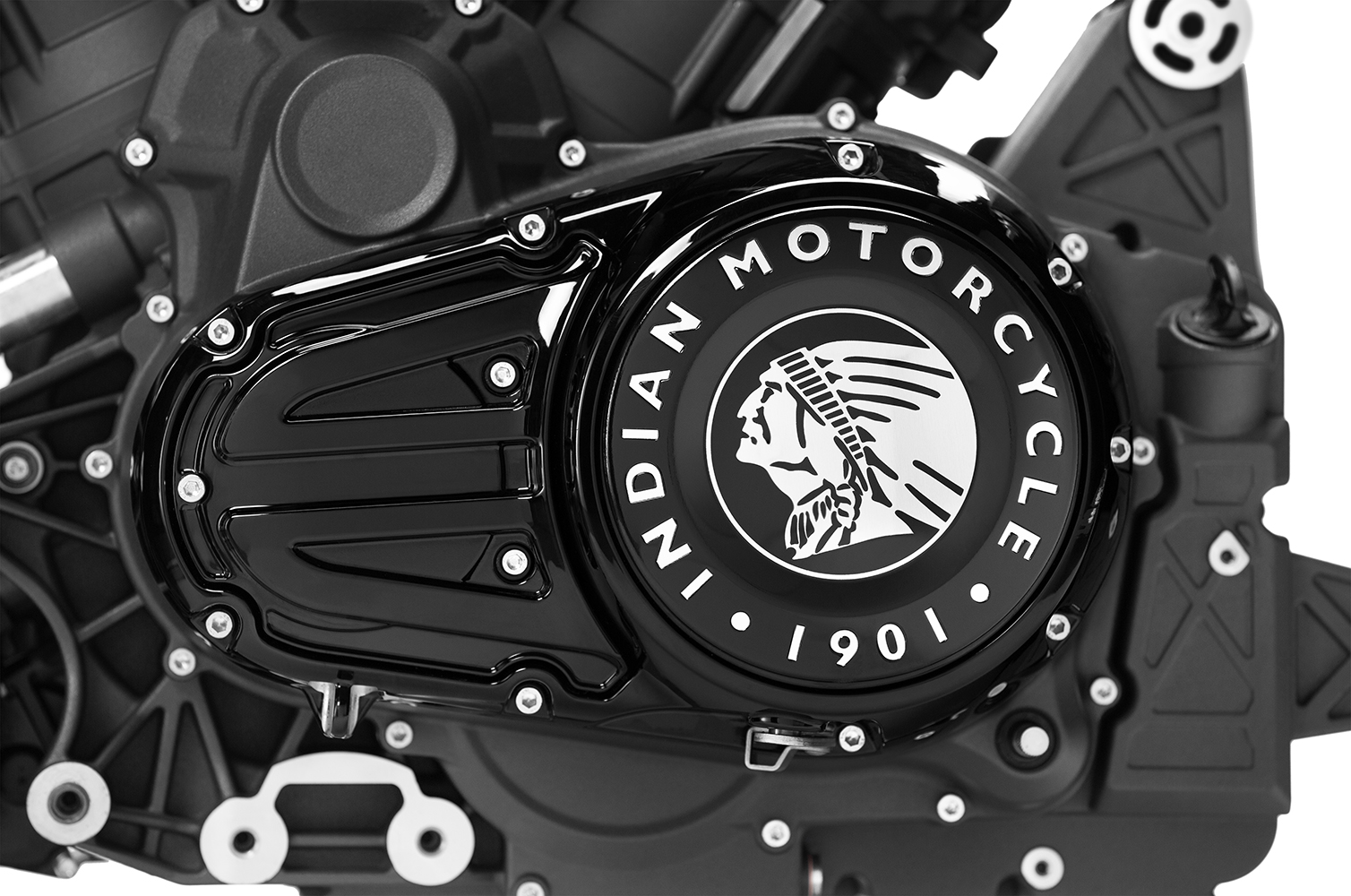 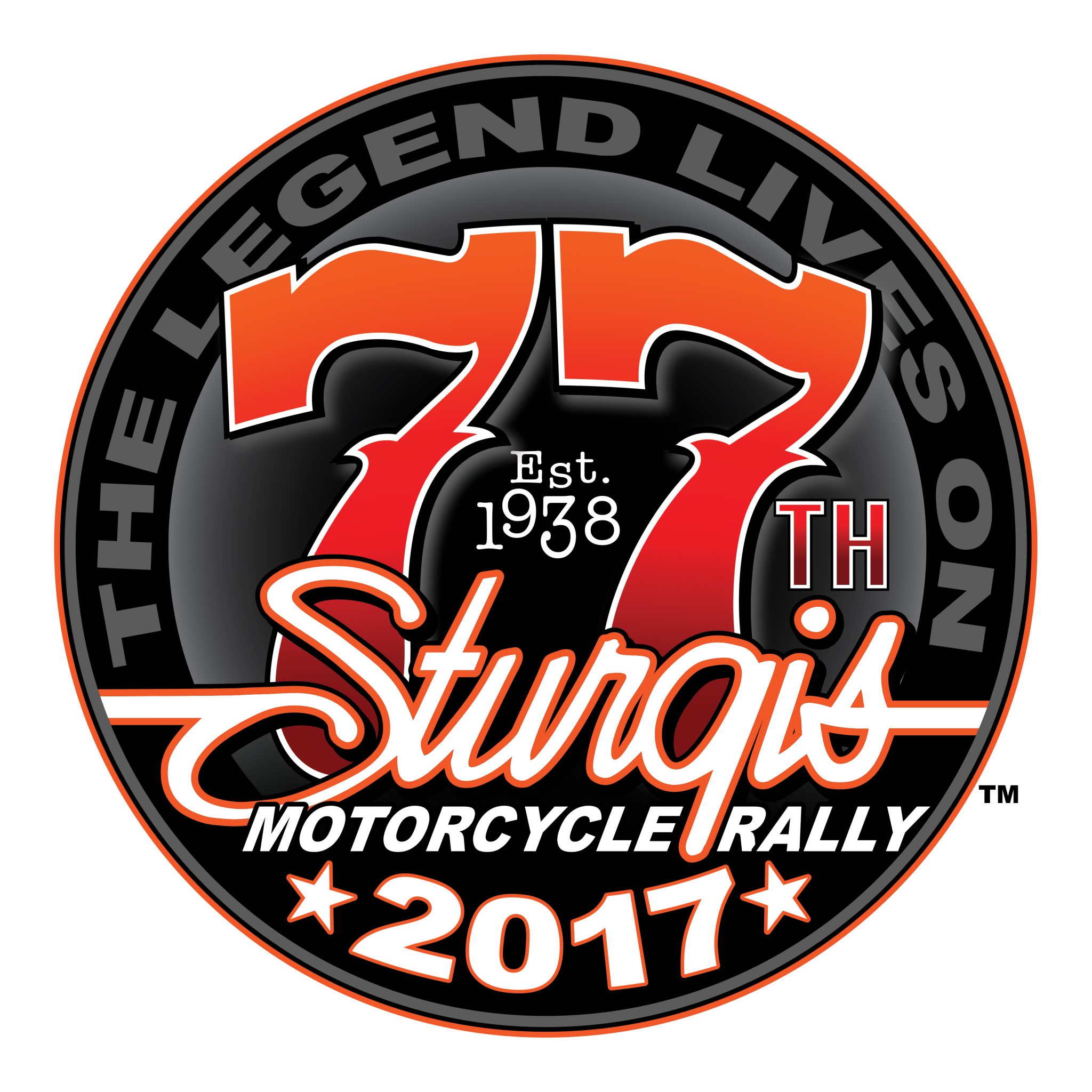