Santa Fe Springs CA – February 25, 2022 – Vance & Hines today announced the FP4, the next generation of its industry-leading engine control module (ECM) flash tuning products. The FP4 features an all-new circuit board, case, firmware and mobile app, all of which were designed and manufactured in Santa Fe Springs, California. The FP4 brings greater control and optimum performance tuning to Harley-Davidson Touring and Softail models because it’s the only app-driven tuner in the market.

“We know riders want the best setup for their Harley-Davidson, just like we do for our race bikes,” said Vance & Hines President Mike Kennedy. “Think about it, the bike’s stock ECM is set for a stock exhaust and factory air intake. When you make changes, like adding a different exhaust or air intake, you need the right tune to get the full performance potential out of your engine.”

The heart of the Vance & Hines FP4 is the ability to dial-in the motorcycle’s ECM tune to match the performance upgrades that a rider adds to their motorcycle, such as an aftermarket exhaust system and a high flow air intake. Owners of the FP4 may choose from a vast library of Vance & Hines maps created in the company’s dyno-tuning lab in California. Vance & Hines maps are model-specific and are created using actual parts on real motorcycles, not projections made from previous tests. Owners can further develop those maps with a number of customization options found in the FP4 app.

The Vance & Hines FP4 unit has a slimmer and smaller case and a longer wiring harness than its predecessor, Fuelpak FP3, allowing more options for locating the hardware on the motorcycle. It features simplified LEDs on the unit, which display the communication between the unit and the bike. The FP4 also uses the new red OBD II connector, which is now standard on 2021 and 2022 Harley-Davidson Touring and Softail models.

The Vance & Hines FP4’s smartphone app is one of the significantly upgraded features of the device. It has a new look, is easier to use and is faster than ever before. The user experience is vastly improved with a redesigned navigation bar, giving easy access to the FP4’s core tuning functions. The Live Data capability of the app includes a new gauge layout and delivers more data to the rider than any other ECM tuner on the market.

The new Performance Data feature is a data logger that allows users to go for a ride, then study the data collected from that ride. This feature also uses the built-in GPS from the rider’s phone to map out and store the ride route, allowing riders to analyze and compare the data collected to the actual road and highway situations at the time.

Support for users of the Vance & Hines FP4 takes customer service to a whole new level. Riders can use the app to directly upload their map to the FP4 customer service website to receive hands-on technical support, while speaking to a representative on the phone, email or chat.  This support for owners is unheard of in the powersports industry.

“With FP4, it’s as simple as connect, tune, ride. That’s the mantra that guided us in developing the next generation of our industry-leading ECM tuner,” Kennedy continued. “The FP4 is the most intuitive, easy to understand, rider friendly tuner in the market, and we’re really proud of that.”

The Vance & Hines FP4 is compatible with 2021 and 2022 model year Harley-Davidson Touring and Softail motorcycles.

The Vance & Hines brand has always been about enhancing the exhilaration of the motorcycle ride. It started over 40 years ago, when Terry Vance and Byron Hines were two young enthusiasts in the fledgling Southern California motorcycle drag race scene. Terry always wanted to go faster, and Byron knew how to make that happen. In short order, their on-track success and innovation drew the attention of other racers, riders and motorcycle manufacturers, which ultimately translated to commercial demand for their products and services. Today, the Company’s mission and activity is the same; make bikes go faster on the racetrack and take those learnings to make impactful products for riders around the world. Since the Company’s inception in 1979, it has run factory race programs in partnership with Suzuki, Yamaha, Ducati and Harley-Davidson in drag racing, road racing and flat track. Vance & Hines is based in Santa Fe Springs CA and has its Racing Development Center in Brownsburg IN. Learn more about the company’s history and products at www.vanceandhines.com. 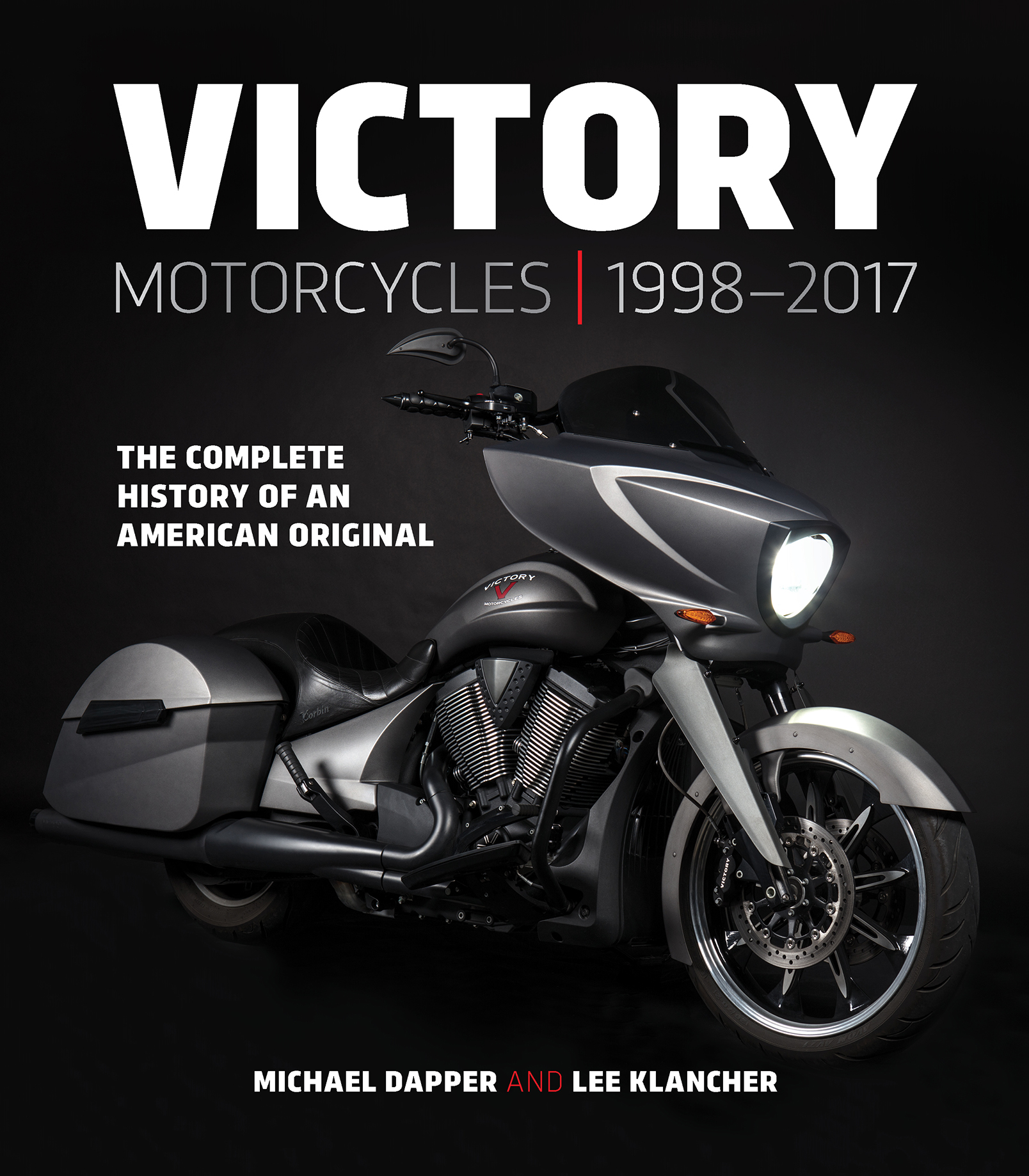 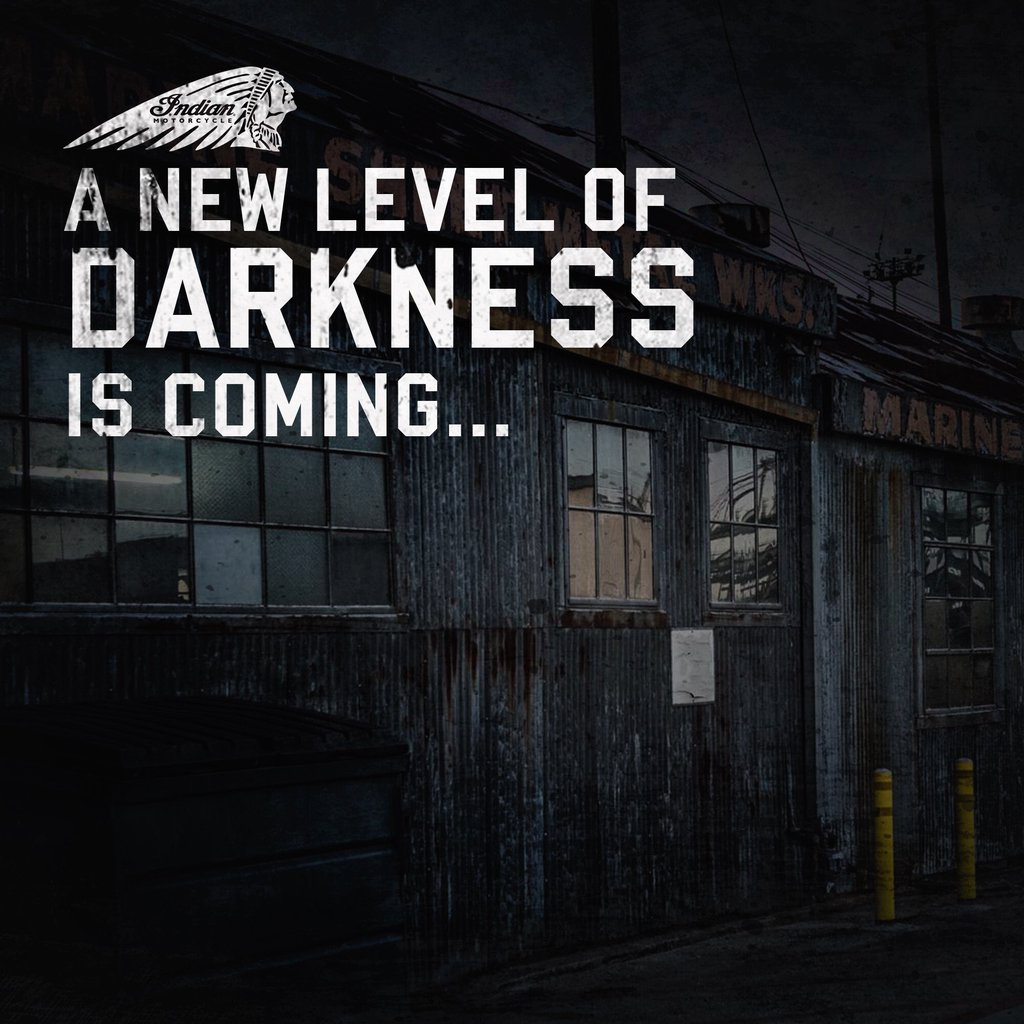 Indian Motorcycles to unveil “A New Level of Darkness” May 11th