Sturgis, S.D. (December 21, 2021): Not one to miss out on a Christmas surprise, the Sturgis Buffalo Chip is gifting country music fans everywhere with news of two colossal, boot-stomping-good-time performances joining its festival lineup on Wednesday, Aug. 10, 2022. The epitome of the ‘90s country superstardom, and Class of ’89 Big 4 country artist Travis Tritt, will join country-rock icon Aaron Lewis to bring the “Country Club” to 82nd Sturgis Rally attendees. See the video announcement at BuffaloChip.com/BANDS.

“There’s no better way to bring a Christmas smile to our Chip family than with the gift of a band announcement!” said Rod Woodruff, president of the Sturgis Buffalo Chip. “Two takes on country music, one night. It’s going to be a party to remember.”

Multi-platinum-selling country icon Travis Tritt will take the Wolfman Jack Stage on Wednesday, Aug. 10, delivering decades worth of hits like “It’s a Great Day to Be Alive,” “T-R-O-U-B-L-E,” “Modern Day Bonnie & Clyde,” “Here’s a Quarter” as well as tracks from his new album “Set in Stone.” Tritt rose to stardom as one of “The Class of ‘89” alongside country music superstars Garth Brooks, Clint Black and Alan Jackson, all of whom dominated the charts in the early ‘90s. Tritt has amassed more than 30 million album sales, two Grammys and three CMA awards throughout his three-decade career.

Aaron Lewis and The Stateliners

Rocker-turned-outlaw-country artist Aaron Lewis makes his return to the Best Party Anywhere on Wednesday, Aug. 10. Along with backing band The Stateliners, Lewis will fill the sweet August air with hits like “Country Boy,” “Northern Redneck” and “Am I the Only One” ahead of that night’s headlining performance from Travis Tritt.

Performances from world-class entertainers are just part of what the Sturgis Buffalo Chip has in store again for 2022. Guests will have the opportunity to experience thrilling events, including legendary rides, powerful freedom celebrations, top-tier bike shows, heart-pounding stunts, white-knuckle racing, worthwhile charity events and so much more. All events are outdoors in an open environment for the safest experience possible. Entertainment is free with camping. A full list of Sturgis Buffalo Chip events is available at BuffaloChip.com/EVENTS. The Buffalo Chip is home to the Sturgis Rally Information Center™ and is the official sponsor of the free Sturgis.com Official Sturgis Rally Registration Program.

About the Sturgis Buffalo Chip Presented by GEICO Motorcycle 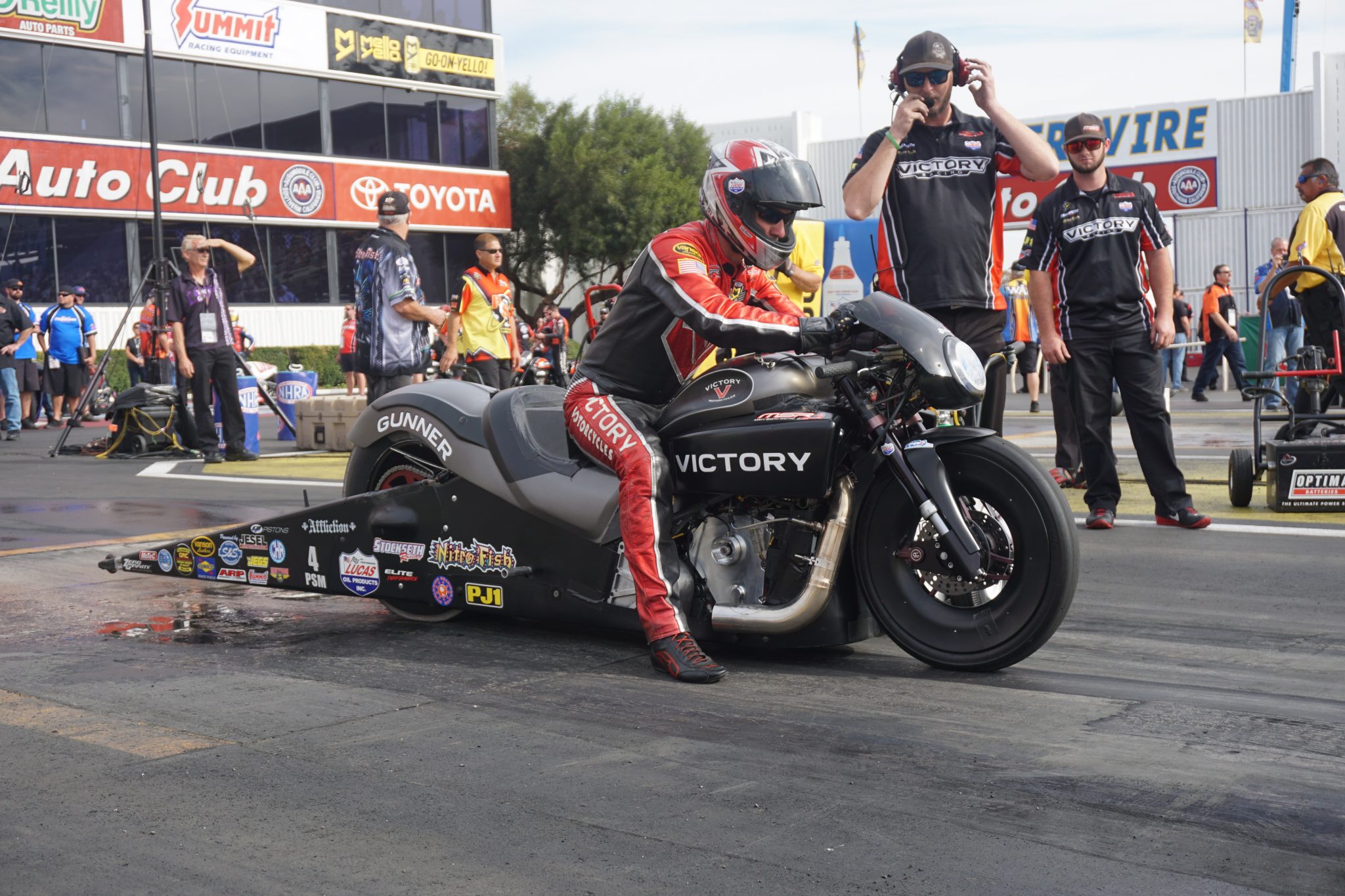 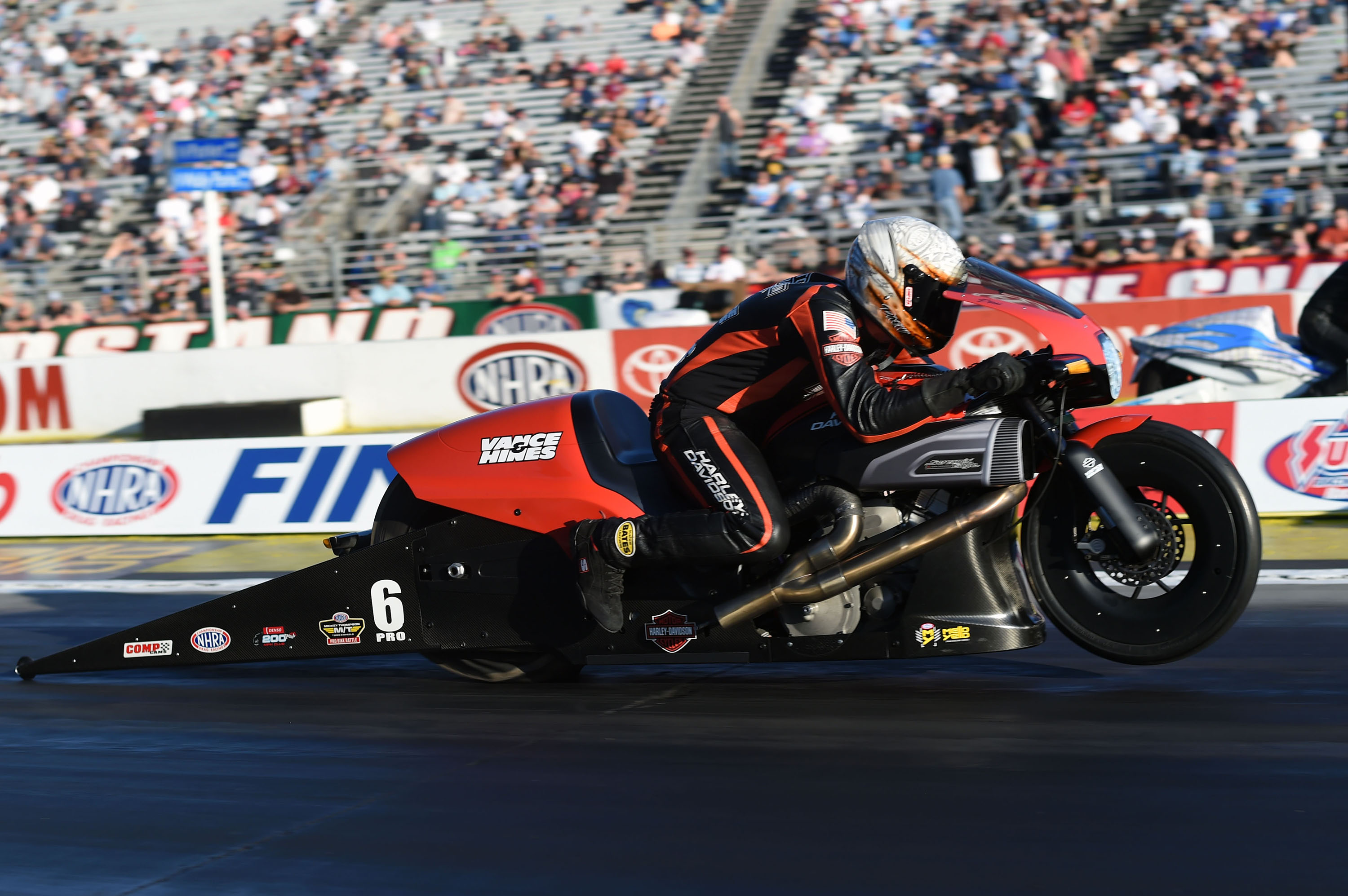