Owner of Indian Motorcycle of the Twin Cities, Art Welch, had a vision in 2015 that will now come to fruition in August of 2016. Knowing that Indian needs to make a bigger impact in the V twin Market, Art’s mission was to go out and set a world Record with the largest parade and Indian Motorcycle Line up in the History of Indian Motorcycle. A brilliant Marketing Idea, that not even the head marketing for Indian at Polaris couldn’t think of! Pulling in people from all over the Country and all over the world for that matter, Arts Goal was 500 Indian Motorcycle THUS naming the event, the “Guinness 500”. Only 250 bikes were needed to set an actual Guinness World Record, but steady on his mission and dream, he has now reached over 350 registered bikers… “at this point even if 20% bail on not coming, we will still set the world record”… Art’s Plan after? To maintain it and do it again in the future and beat his own record! The Record setting event will take place August 20th In St Paul Minnesota at Indian Motorcycle of the Twin Cities. 651-765-9988 for registrations.

Additionally, kicking off its 14th year, Art Welch has built an event that has grown over 300%.  With Riders coming in from all over the country and all over the world, Art Decided to invite his friends, Danny Trejo “Machete” (back for a 2nd time) and Emilio Rivera and Rusty Coones from Sons of Anarchy.  Joining the star studded cast is a real american hero Mark Geist (see the movie “13 hours”) who was caught in Action in the Benghazi attacks…  He will be doing book signings as well.

Sure to be one of the Summers Biggest events, this event is open to All bikers, All Models and years, Everyone is welcome to Join the ride..  For Registrations, please call 651-765-9988 And Ask for Linda, Candice, or Linda.
Post Views: 401 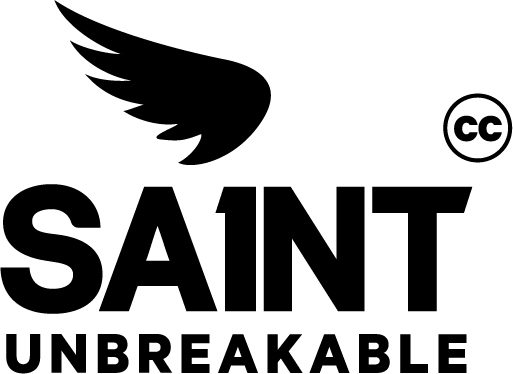 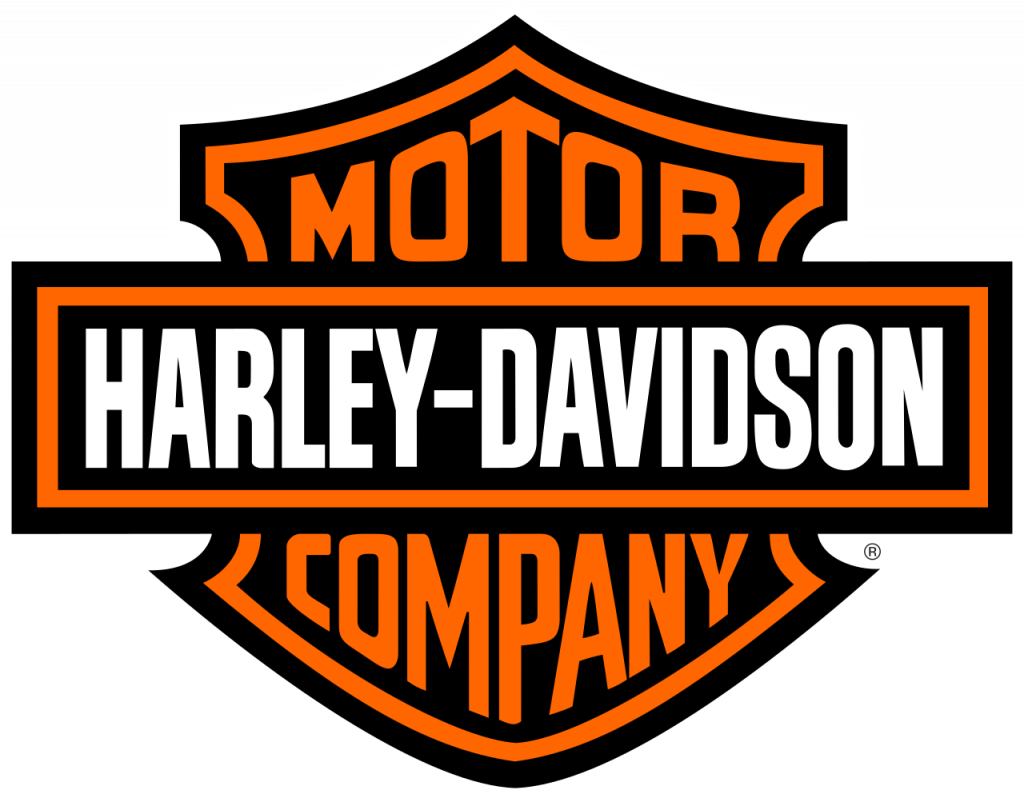 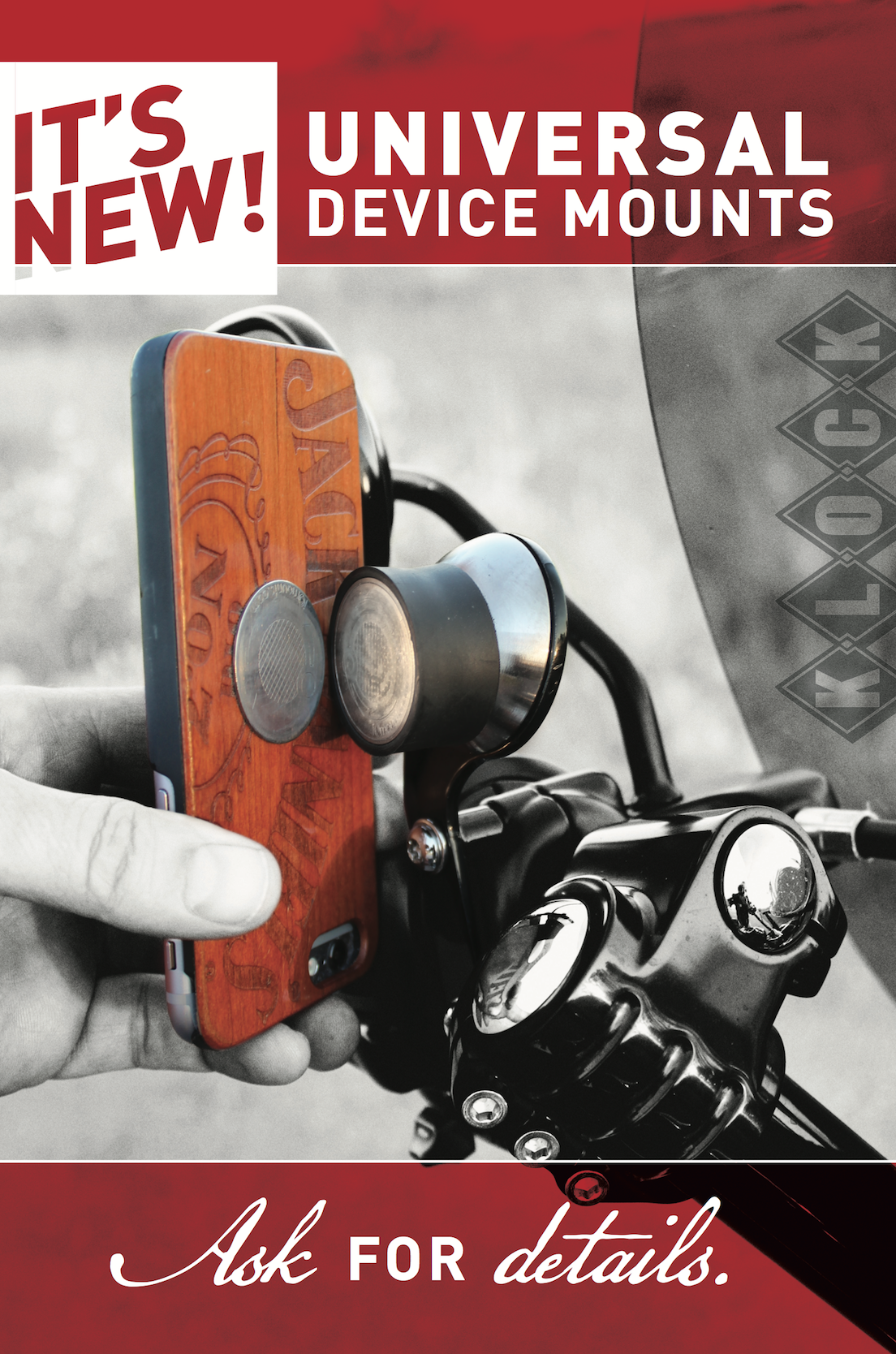