POMONA, Calif. (November 17, 2019) – Harley-Davidson® Screamin’ Eagle®/Vance & Hines rider Andrew Hines was crowned the 2019 NHRA Mello Yello Pro Stock Motorcycle drag racing champion following a day of drama at the Auto Club NHRA Finals at Auto Club Raceway in Pomona, Calif. After fouling in the first round of eliminations on Sunday, Hines watched from the pits as the two other contenders for the championship advanced to the semi-finals before also being eliminated, leaving Hines with the points he needed to wrap up a dominating season with his sixth NHRA Pro Stock Motorcycle title and the 10th championship for the Harley-Davidson® Screamin’ Eagle®/Vance & Hines team.

Hines started Sunday eliminations with a 114-point lead in the championship chase, needing only a win in the first round of eliminations to secure the title. At the starting line, Hines’s bike rolled backwards, triggering a red-light foul that put his title hopes in jeopardy.

“This is a day that will live in fear for me for I don’t know how long,” said Hines following the race. “In the first round, I pulled a maneuver that I’ve done too many times in the past when I rolled backward out of the beams. I can’t thank my team enough for supporting me all day long. My Harley-Davidson team, that’s what they do best. I was so disappointed in what I did today, but we persevered all year to get those Mello Yello points and win the championship. I love my guys, and I love everything about this.”

Hines (2004-06, 2014-15, and 2019) is the second rider to win six NHRA Pro Stock Motorcycle championships, matching the record set by the late Hall of Fame racer Dave Schultz, who won the title six times between 1987 and 1996. Hines is one of only 10 competitors in NHRA history to win six championships. In 17 seasons racing for the Harley-Davidson® Screamin’ Eagle®/Vance & Hines team, Hines has won 56 finals, also a record for the class. The 2019 championship caps a 16-race season that saw Hines dominate the class aboard his Harley-Davidson® FXDR™ drag bike, taking eight victories in 10 final-round appearances and earning the number-one seed for the Countdown to the Championship playoffs.

The Harley-Davidson Screamin’ Eagle/Vance & Hines team races competition drag bikes inspired by the Harley-Davidson® FXDR™ 114, a performance cruiser based on the Softail® platform that combines the unrelenting power of the Milwaukee-Eight® 114 engine with the liberal use of alloy and composite components to maximize acceleration, braking and handling performance. The FXDR drag bikes made a dominating mid-season debut in July at the Dodge Mile-High NHRA Nationals near Denver, where Hines and teammate Ed Krawiec stormed through the Pro Stock Motorcycle field and staged an all-Harley final, which was won by Hines.

Hines qualified fourth for the NHRA Finals in Pomona with an elapsed time (ET) of 6.845 seconds at 196.22 mph. Harley-Davidson Screamin’ Eagle/Vance & Hines riders Krawiec and Angelle Sampey qualified in seventh and 10th positions respectively. On Sunday, Krawiec lost to Sampey in the first round of eliminations, and Sampey was eliminated in round two.

VICTORY MOTORCYCLES’ “THANK A HERO” PROGRAM TO DONATE UP TO $100,000 FOR IRAQ AND AFGHANISTAN VETERANS OF AMERICA 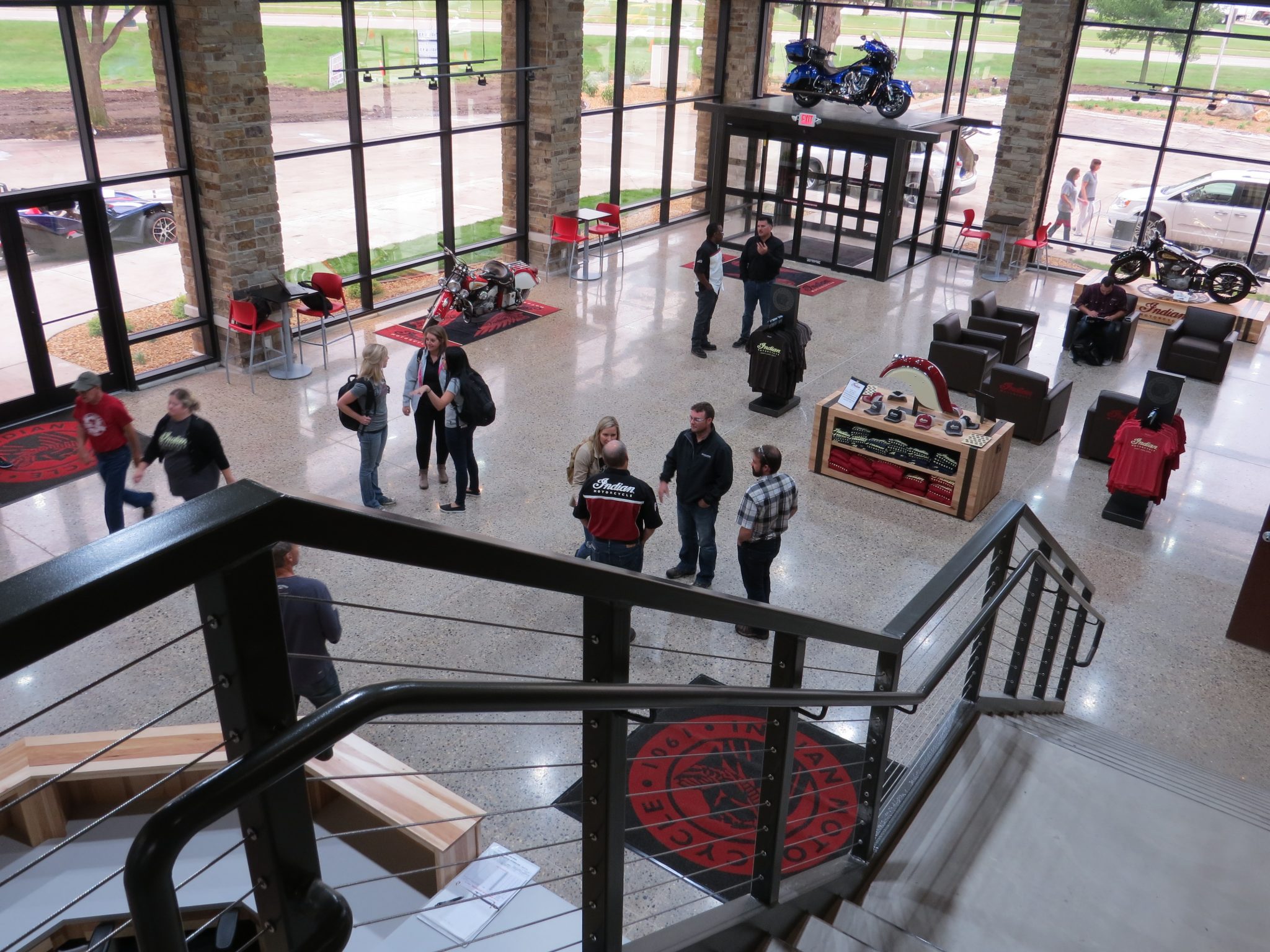