MORRISON, Colo. (July 22, 2019) – An all-new motorcycle body added momentum to the Harley-Davidson® Screamin’ Eagle®/Vance & Hines drag racing team as riders Andrew Hines and Ed Krawiec stormed through the Pro Stock Motorcycle field at the Dodge Mile-High NHRA Nationals Presented By Pennzoil at Bandimere Speedway aboard a pair of brand-new Harley-Davidson FXDR™ drag bikes. In the competition debut for the Harley FXDR bikes, Hines defeated Krawiec in an all-Harley final to take his sixth win of the season and extend his points lead in the class.

“Changing the bike mid-season can be a gamble because it can really affect the aerodynamics, handling and the rider’s view down the track,” said Hines. “Plus, we’ve been winning a lot with the Street Rod bikes. It took months of development to get the FXDR ready for the track, with some instrumental input from Harley-Davidson engineers and designers. We took a lot of time to make sure the fit and quality would be what Harley-Davidson expects out of us. They entrusted us to roll out a new model and that shows how strong our bond is and solidifies their commitment to our program and to NHRA.”

The new Harley-Davidson FXDR drag racing bodywork was a joint development project between Vance & Hines and the Harley-Davidson Product Development Center that began shortly after the street-going Harley-Davidson FXDR 114 model was introduced as a new model for 2019. The FXDR 114 is a high-performance cruiser based on the Softail platform that combines the unrelenting power of the Milwaukee-Eight® 114 engine with the liberal use of new weight-saving aluminum and composite components to amplify every aspect of performance. After approval by the NHRA and pre-race testing, the FXDR bodywork was fitted to the team’s race chassis one day before the Mile-High Nationals as a replacement for the team’s Harley-Davidson Street Rod® model bodywork.

“It was a big challenge to balance aerodynamics, rider ergonomics and styling to achieve a great FXDR body that was capable of carrying on where the Street Rod left off, but we have great engineers and designers here at the Product Development Center that were up to the task, and we’ve had great collaboration with the Vance & Hines team from the start. Hat’s off to the entire team for making this debut race a special one for everyone involved,” said Jim Brendelson, Harley-Davidson Chief Engineer, Core Engineering.

Hines qualified fourth for the event with a best run of 7.232 seconds at 186.20 mph. Krawiec qualified seventh with a best elapsed time (ET) of 7.239 seconds at 186.28 mph. In Sunday eliminations, Hines found a great tune-up and posted consecutive 7.1-second ETs to defeat Cory Reed and Hector Arana and ran down defending Pro Stock Motorcycle champion Matt Smith in the semi-finals. The win over Smith was the milestone 500th career round win for Hines. Krawiec defeated Karen Stoffer, Jerry Savoie and Hector Arana, Jr. to set up the fourth all-Harley final of the season. Hines ran 7.174 to best Krawiec’s 7.222 to take the win over his teammate, for the fourth time this season.

A five-time Pro Stock Motorcycle Champion, Hines has been dominating the class in the first eight races of this season, posting a 25-2 record in eliminations and winning six finals to bump his record-setting career total to 54 wins. Following the event at Denver Hines leads the Pro Stock Motorcycle field with 847 points. Krawiec is in second place with 734 points. Harley-Davidson Screamin’ Eagle/Vance & Hines rider Angelle Sampey lost in the first round at Denver and is in eighth place in season points with 346.

The Harley-Davidson Screamin’ Eagle/Vance & Hines team will be back on the track with its Harley FXDR drag bikes July 26-28 at the NHRA Sonoma Nationals at Sonoma Raceway in Sonoma, Calif. 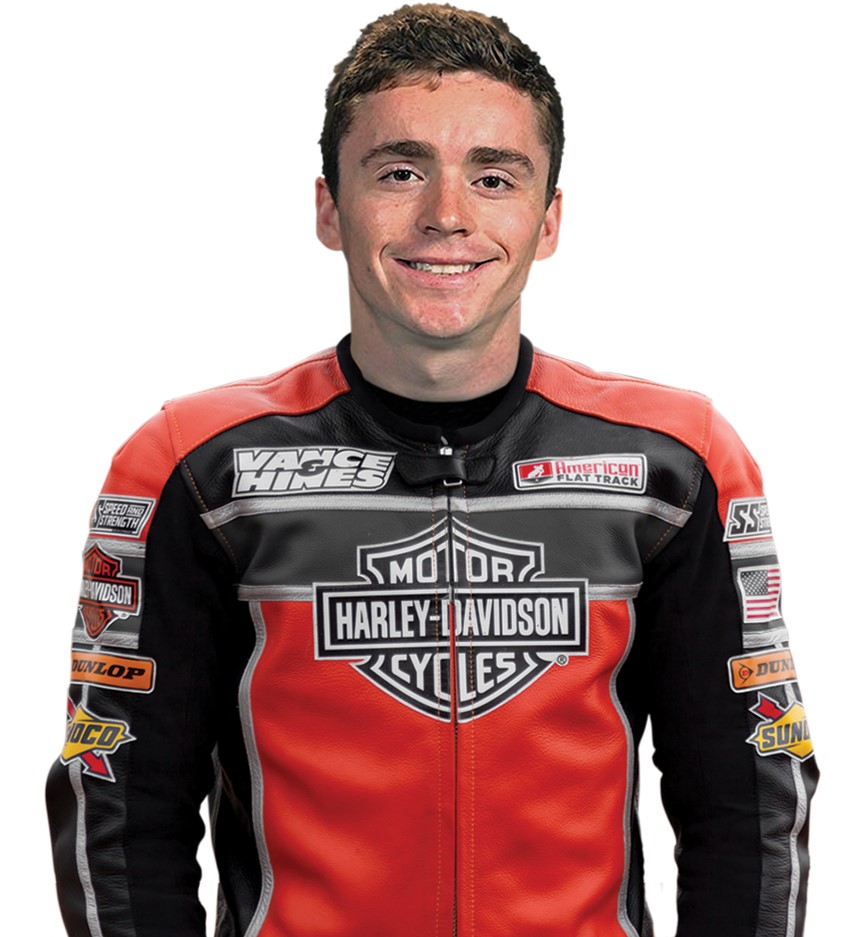 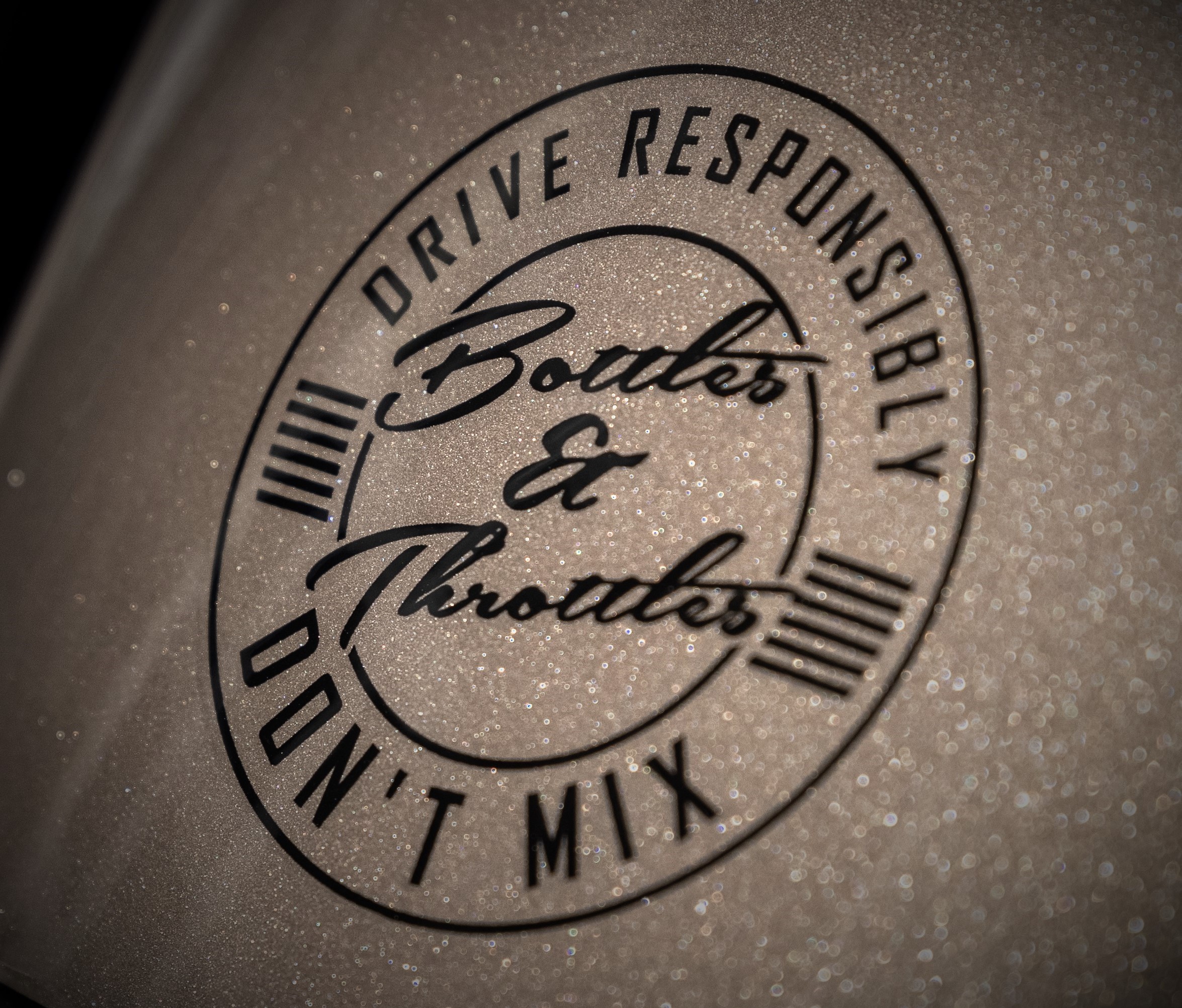