DAYTONA BEACH, Fla. (February 12, 2019) – Indian Motorcycle has not only dominated AFT Twins presented by Vance & Hines competition since its dramatic return to American Flat Track in 2017, it has also been a staunch supporter of the series, its riders and AFT’s broadcast efforts.

That won’t change in 2019, as Indian Motorcycle announced today another strong financial commitment to the American Flat Track series.

Indian Motorcycle’s commitment for 2019 is substantial and three-pronged, and includes sponsorship of three of AFT’s most-anticipated events, contingency offerings of nearly $360,000, and substantial support of AFT’s broadcast efforts on NBCSN and FansChoice.tv.

Indian Motorcycle will serve as the event entitlement sponsor of the Lima Half-Mile at Lima, Ohio’s Allen County Fairgrounds on June 21; the Buffalo Chip TT in Sturgis, South Dakota on August 4; and the Minnesota Mile at Canterbury Park in Shakopee, Minnesota – just a stone’s throw from the Indian Motorcycle factory and headquarters – on September 21.

As the title sponsor of events last year, Indian Motorcycle and the presence of its owners, dealers and machines, dominated the proceedings. Attendees were treated to dedicated fan areas, dealer demo rides, bike displays, giveaways – and even a chance to win brand-new Indian motorcycles. Expect more of the same at those Indian-sponsored events this year, plus – at all 18 rounds  – a special 20-x-20-foot Indian Motorcycle FTR 1200 display, the same basic setup tha introduced the brand-new and highly anticipated Indian Motorcycle FTR 1200 to the American public at last year’s Meadowlands Mile finale.

Indian Motorcycle’s contingency payment program for AFT Twins riders is once again quite generous, and equal to the 2018 total, at $333,000. Main Event winners on Indian Motorcycle FTR750s can look forward to earning double what they received in 2018. Riders finishing in first place on an FTR750 will now receive $10,000 per event. Second-through-fifth-place finishers earn $3500, $1500, $1250 and $1000, respectively, with payouts extending through all top-ten positions. Indian Motorcycle made nearly $150,000 in direct contingency payments to AFT riders in 2018, more than any other partner in the history of AFT competition. Additionally, Indian Motorcycle is once again offering a $25,000 bonus for an AFT Twins championship, bringing the total contingency available to $358,000.

Indian Motorcycle will once again be an integral part and partner of AFT’s NBCSN telecast and FansChoice.tv live streams, both of which set new viewership records last season on their way to introducing a million new fans to America’s original extreme sport. Indian Motorcycle’s broadcast support will maximize the company’s exposure in the sport, and include features, commercials and guaranteed race-team exposure for viewers and fans.

“The rise in popularity of American Flat Track has run in parallel with the introduction to our sport by Indian Motorcycle,” said Michael Lock, CEO of American Flat Track. “Their success on-track has been impressive and the whole racing community is eagerly awaiting the 2019 season to see if they can maintain their winning streak. We are delighted that Indian remains a partner to the series and we welcome their support.”

The makeup of this year’s Indian Motorcycle factory team – aka the ‘Wrecking Crew’ – will be a bit different than in years past, with twice-reigning AFT Twins champion and Indian Motorcycle factory rider Jared Mees being joined by Briar and Bronson Bauman, brothers who showed serious speed in 2018. A handful of very fast privateers on Indian FTR750s are sure to be contenders as well, including Henry Wiles, Jeffrey Carver Jr., Davis Fisher, Brandon Robinson and others.

“Since our return to professional racing, we have received incredible support from the fans, the riders and, of course, American Flat Track,” said Gary Gray, Vice President – Racing, Service & Technology for Indian Motorcycle. “We’re honored to continue our investment in the sport and are excited to start the 2019 season in Daytona.”

American Flat Track will kick off its highly-anticipated 2019 season with the Bigger, Better, and Faster DAYTONA TT presented under the lights of the Daytona International Speedway on Thursday, March 14, 2019. Tickets start at just $35 online ($45 at the gate) and are available for purchase now at www.americanflattrack.com.

For more information on American Flat Track and the upcoming 2019 season visitwww.americanflattrack.com.

NBCSN and FansChoice.tv are the official homes for coverage of American Flat Track. For the 2019 season, NBCSN’s coverage of AFT moves to highly-coveted, weekend afternoon programming slots within two weeks of each event. The complete schedule for AFT on NBCSN can be viewed at http://www.americanflattrack.com/events-nbcsn/. FansChoice.tv remains a cornerstone of AFT’s digital strategy, providing live streaming coverage of every event on AFT’s live page while previous events and exclusive features are available on AFT’s VOD page. 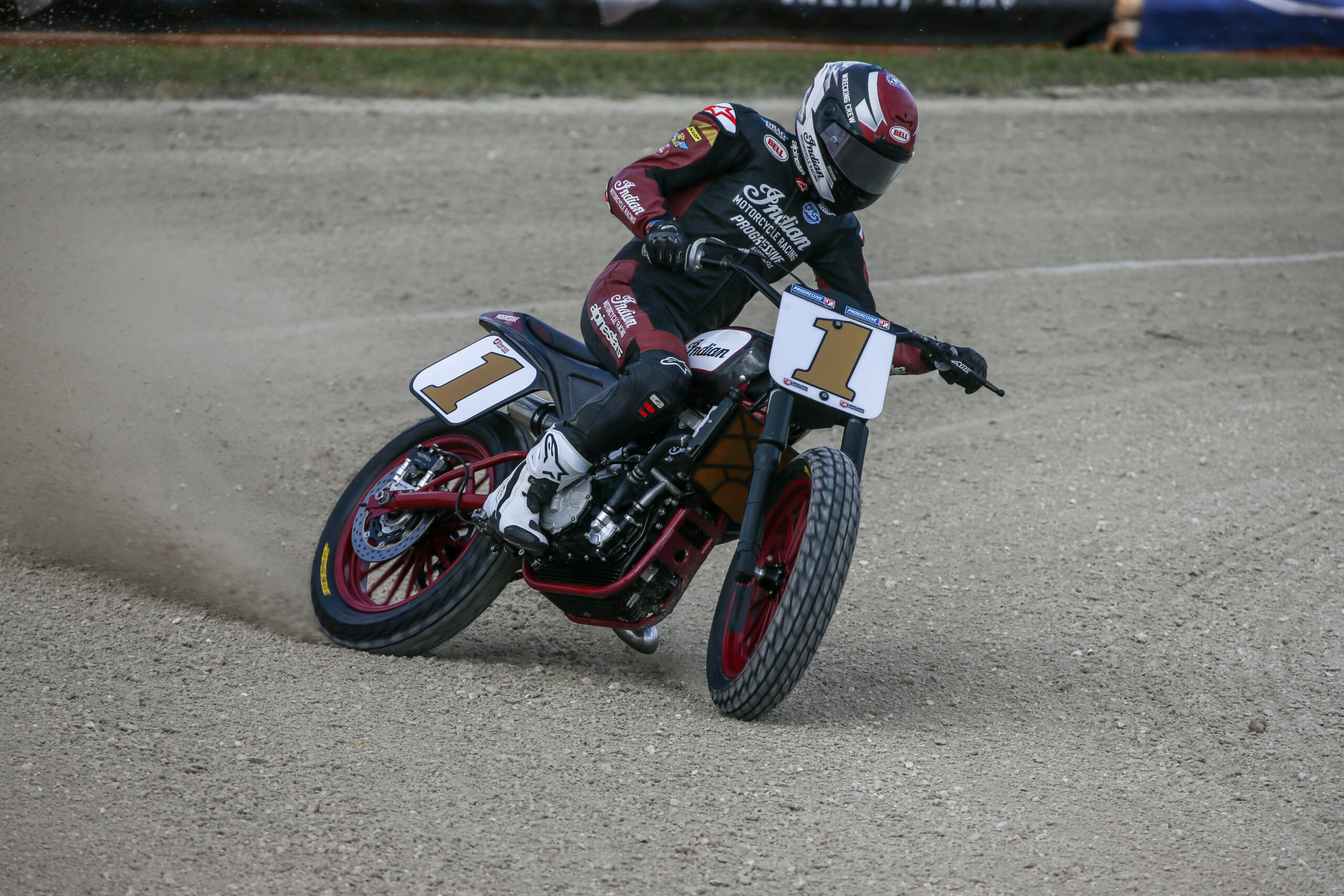 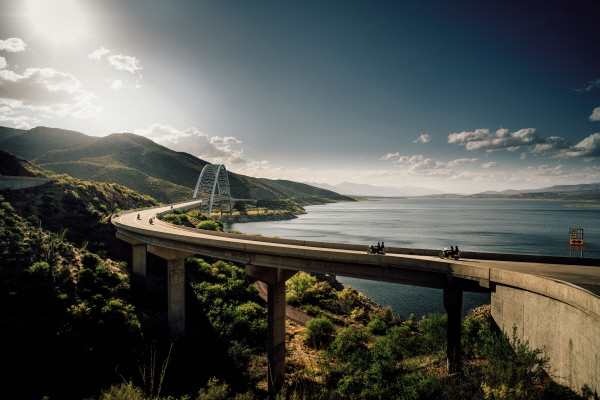