SANTA ROSA, California (September 25, 2016) – Screamin’ Eagle Harley-Davidson factory rider Brad “The Bullet” Baker  dominated the field to win the Ramspur Winery Santa Rosa Mile by a commanding 10.5 seconds. Riding a Harley-Davidson® XR750 motorcycle, the win on the track at the Sonoma County Fairgrounds is first of the 2016 season for Baker in four combined podium appearances on the 14-race schedule.

“Great way to end this up-and-down day and season,” said Baker. “Running in the semi-final gave me a chance to try some new lines and be set up for the main.”

Baker, a 23-year-old racer from Dryad, Washington, was a bronze medalist at the inaugural Harley-Davidson Flat Track at X Games Austin 2015. Baker was just 20 years old when he won the 2013 AMA Grand National Championship riding a Harley-Davidson XR750 motorcycle for the Dodge Brothers Racing team. Baker won the AMA Pro Singles Championship in 2009 before moving up to the Expert Twins class and winning the 2011 AMA Pro Flat Track Expert Rookie of the year award. Baker has won five times in AMA Grand National competition. 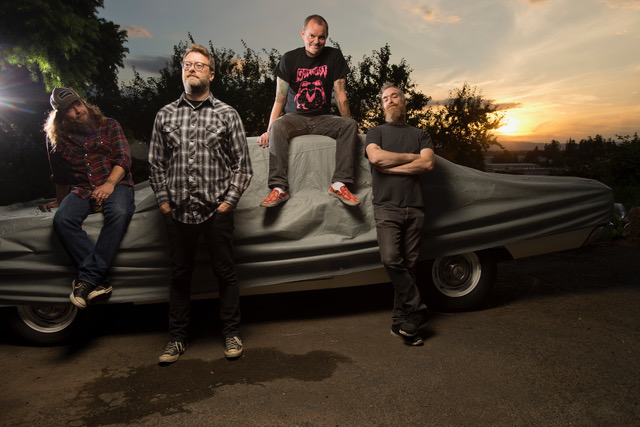 Red Fang to Rock with Volbeat at the Buffalo Chip® Friday, Aug. 9