Last year I tried something a little different, I did a prediction post. I really enjoyed writing that post and the response to the post was very positive so back by popular demand…The 2019 Motorcycle Prediction post!

This is the year of the electric motorcycle:

Harley-Davidson just announced availability and pricing for the LiveWire, their first run at an electric motorcycle. The $29,799 price tag will draw criticism but the motorcycle is feature packed. I give Harley-Davidson credit for expanding their market base beyond their current marke.

This prediction is based on tightening environmental restrictions across the globe. Motorcycle manufacturers know that the easiest way to compile with these restrictions (besides electric motorcycles) is to build liquid cooled motorcycles. Harley-Davidson currently has the Street series and Indian Motorcycle has the Scouts series, but neither of these is in the “Bagger” class. I think this year that changes. I predict Indian will do it sooner because of the success of the Indian Scout lineup.

I recently posted a press release from the motorcycle industry council saying that women make up 19% the motorcycle market and motorcycle manufacturers are aggressively targeting younger riders. Both of these segments in the past and I believe going forward gravitate towards mid-size motorcycles right in the 1000 cc range. This range is key for reasons such as lower insurance rates, a more nimble motorcycle, and quite frankly most motorcycle riders average around 3000 miles a year. What this says to me is that for your typical rider a mid-size cruiser is perfect. I predict motorcycles under 1000 cc will heavyweight (1000 cc and above)cruisers in 2019.

Let’s be honest how many of us watched the 9000th relaunch of American Chopper or got through the whole season of Mayans MC? Now a virtual show of hands how many watched a motorcycle video on YouTube in the last week? The total number of hours of video watched on YouTube each month is around 3.25 billion and 6 out of 10 people prefer to watch video online watching TV. None of this is a positive motorcycle TV shows. So I predict that we will not see any new motorcycles shows on TV 2019.

Harley-Davidson will introduce a newly designed S this year

The Sportster Engine is past it’s prime. The Evolution Sportster engine was released in 1986 the same the movie “Top Gun” was in the theaters. While that does make it a familiar platform to work on and a low cost to produce, it also makes it hard to meet current EPA regulations.

I predict a liquid cooled Sportster is coming out this year, and on a side note I think that means the death of the Harley-Davidson Street models that have underperformed in sales.

Those are my predictions, let me know your thoughts. If I am way off-base, or do you think I’m spot on?

Leave a comment and tell me what you think. 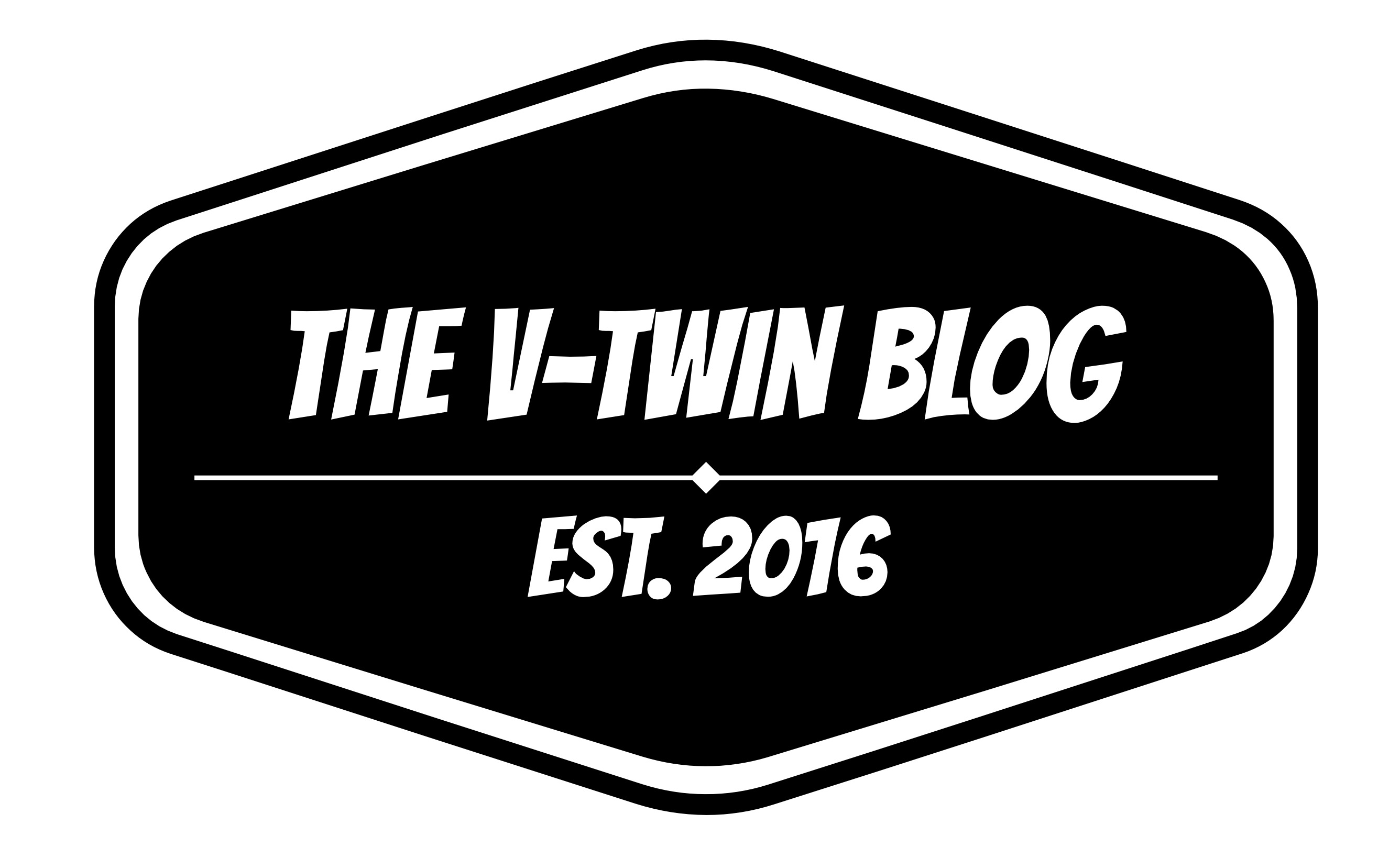 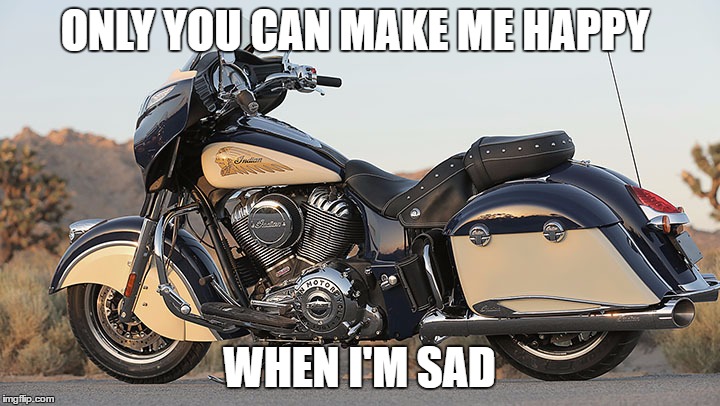 5 ways motorcycles have made my life better