Over 350 custom motorcycles across the U.S. compete for $100,000 in cash, prizes and the prestigious ‘King of the Builders’ title

The show hosts four classes of competition including Freestyle, Modified Harley-Davidson, Modified Custom and Modified Retro. Judging will be conducted by the competitors themselves, with the top builders in each class receiving cash and prizes, along with special category awards for “Originality,” “People’s Choice” and “Sho Dog.” Two brand new categories have been added for the 2017 IMS tour that include “Best Paint” and “Best Overall Design.” An awards ceremony will take place in each city, including short interviews to provide attendees insight into the story behind the award-winning bikes.

Each class winner at all the IMS cities will be invited to join the final Round at IMS Chicago on February 10-12, 2017, awarding a total of $50,000 in cash and prizes. This highly anticipated annual competition is proudly sponsored by J&P Cycles, who will be returning as the title sponsor of this elite-level competition and supporting the “People’s Choice” award along with Bell Helmets, as well as Harley-Davidson, who have returned as the Presenting Sponsor of the Modified Harley-Davidson class. J&M and Condor are also onboard as product sponsors, providing gift certificates to select class winners and runner-ups throughout the IMS Tour and Championship.

Zach Parham, GM J&P Cycles: “J&P Cycles is proud to present the eighth year of the Ultimate Builder Custom Bike Show and support the community of motorcycle builders. We’re inspired and humbled by the vision and self-expression of the hundreds of bikes entered each year. And we look forward to celebrating and recognizing the winners this year.”

Award-winning industry veteran, Jeff Najar, will continue to work with the J&P Cycles UBCBC for the 2017 IMS Tour. Najar has been involved with motorcycling and the enthusiast community from an early age.  Over the course of his career, he has owned and ridden motorcycles of all types, sharing his enthusiasm as a hobbyist with others. Najar has designed and managed numerous custom bike shows across the U.S.

Jeff Najar: “Since its inception, the J&P Cycles Ultimate Builder Custom Bike Show (UBCBS) has become a spark of creativity and competition in custom building for the best motorcycle artists, designers and craftsmen in the country. During the 2016 IMS tour, some of the most influential and well-known names in custom work participated in UBCBS such as Cory Ness, Paul Yaffe, Chris Richardson, and Bill Dodge, among others. The 2017 edition is shaping up to be one of the most exciting in the history of the series with the ‘King of the Builders’ crowned at the National Championship at IMS Chicago, IL, on February 12, 2017.”

*Entry space for the competition in each city is limited. Interested custom builders should log on to motorcycleshows.com for more information. Full contest rules and prizes available on request.

About UBM Americas
UBM Americas, a part of UBM plc, is the largest business-to-business events and trade show organizer in the U.S. Through a range of aligned interactive physical and digital environments, UBM Americas increases business effectiveness for both customers and audiences by cultivating meaningful experiences, knowledge and connections. UBM Americas has offices spanning North and South America, and serves a variety of specialist industries with dedicated events and marketing services covering everything from fashion, tech and life sciences to advanced manufacturing, cruise shipping, specialty chemicals, powersports and automotive, concrete, hospitality, cargo transportation and more. For more information, visit: www.ubmamericas.com. 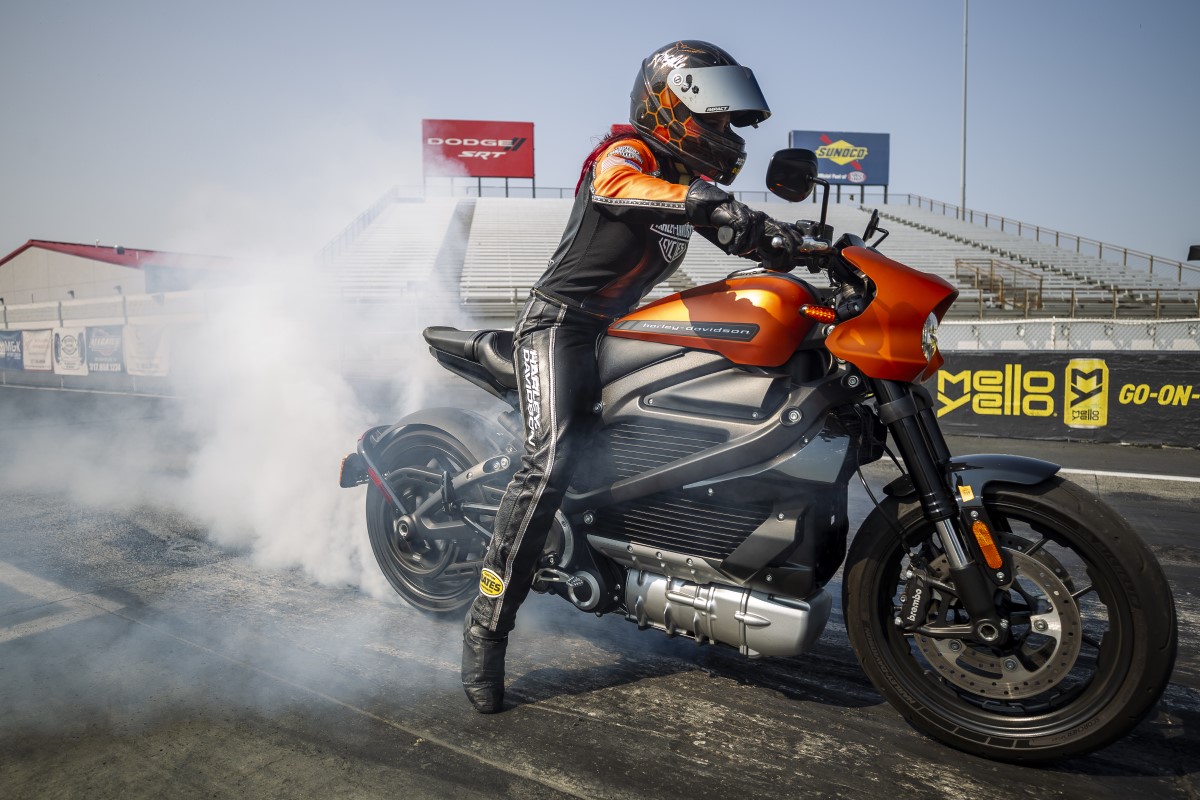 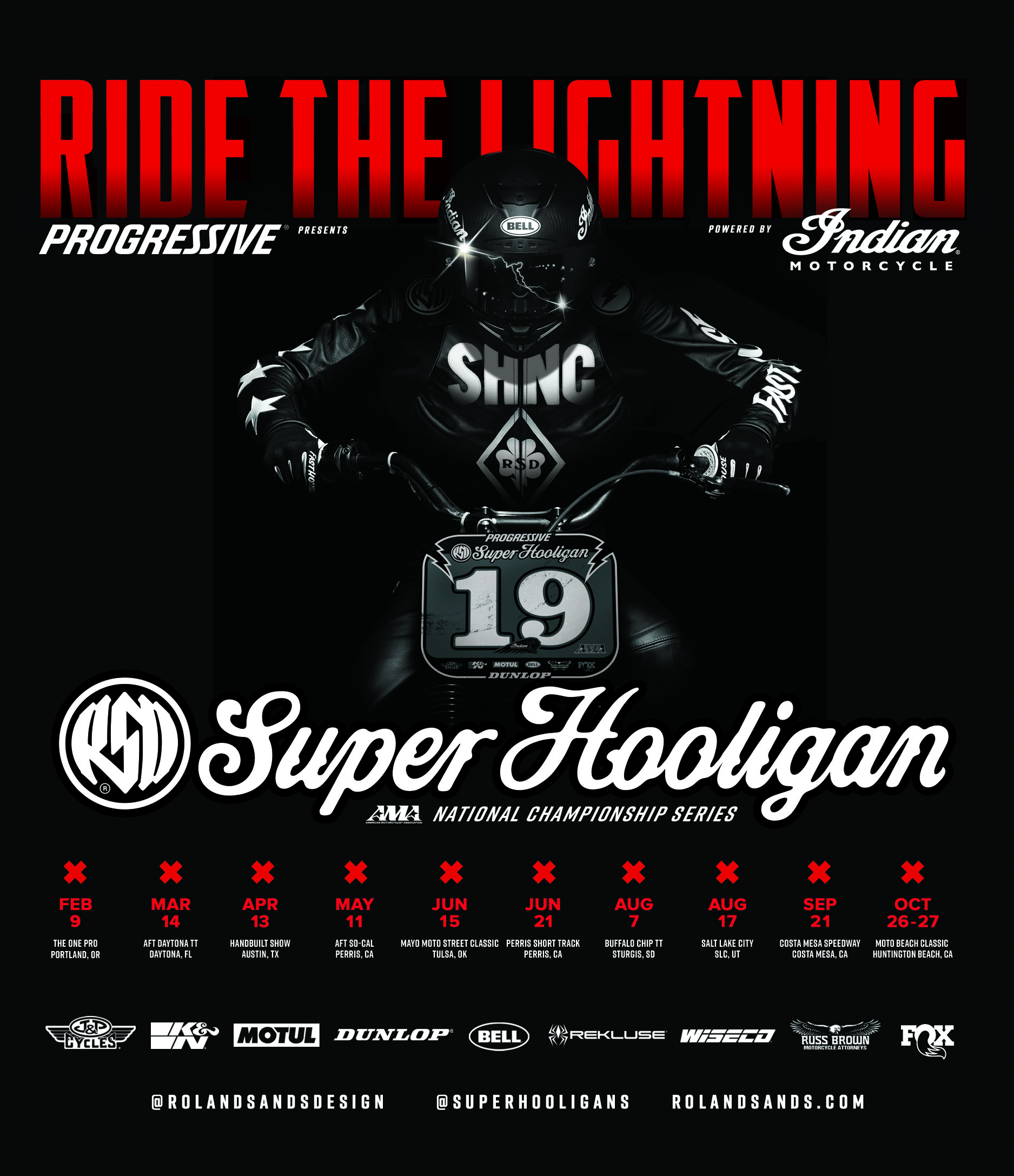 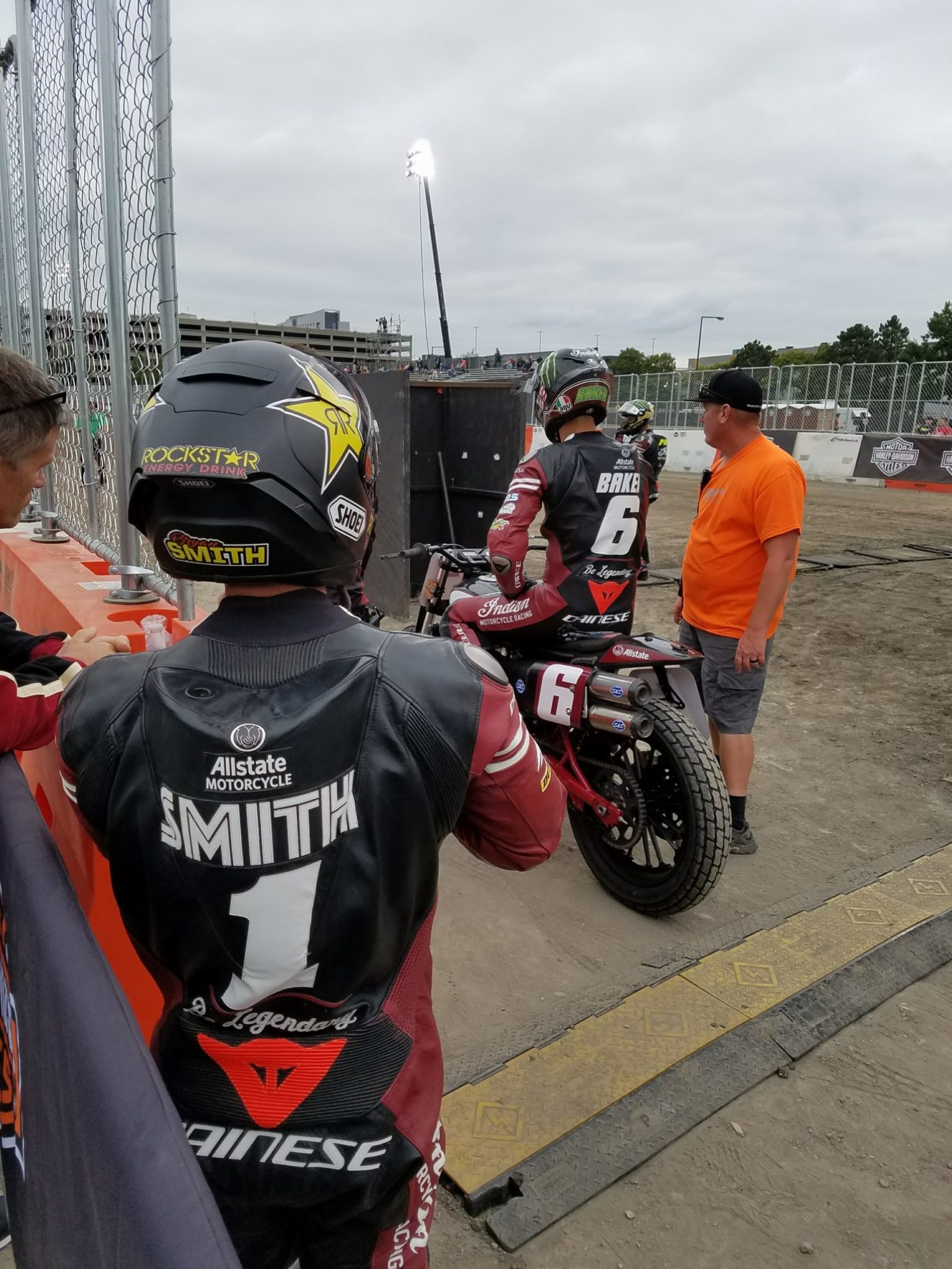