“Fans deserve the best party we can throw for our 40th anniversary,” said Rod Woodruff, CEO of the Sturgis Buffalo Chip. “Shinedown has been dominating rock for about 20 years now with hit after hit after hit. It’s going to be one amazing show and an incredible part of this milestone anniversary.”

Attendees will be stunned by intense performances from the band’s constantly growing catalog of hits, including fourteen no. 1’s such as “Monsters,” “Get Up,” “Devil,” “How Did You Love,” “State Of My Head,” “Cut the Cord,” and many more. The strength of these tunes has propelled Shinedown’s total album sales to over 10 million copies worldwide, a number that keeps growing alongside a volume of singles dropping from their latest album release, “ATTENTION ATTENTION.”

Performances by top entertainers like Kid Rock, ZZ Top and Shinedown are just a part of what the Sturgis Buffalo Chip has in store for their 40th Anniversary in 2021. Visitors will have the opportunity to experience countless events, including legendary rides, powerful freedom celebrations, top-tier bike shows, white-knuckle racing events, and so much more. Entertainment is free with camping. More announcements are coming soon. A full list of Sturgis Buffalo Chip events is available at www.buffalochip.com/EVENTS.

About The Sturgis Buffalo Chip
The Sturgis Buffalo Chip® is the award-winning leader in music and motorcycle lifestyle experiences. Hailed as The Largest Music Festival in Motorcycling® and The Best Party Anywhere®, it has been the epicenter of the annual Sturgis Motorcycle Rally since its establishment in 1981. Every August, the Buffalo Chip brings together the world’s largest gathering of music and motorcycle fans, with visitors from all 50 states and over 20 countries. As the first and leading entertainment destination for the motorcycle enthusiast, it remains one of the world’s most televised and longest-running independent music festivals. Located three miles east of Sturgis, SD on 600 creek-fed acres, it offers nine nights of world-class concerts, multiple entertainment stages, races, motorcycle shows, a swimming hole, bars, food, showers, cabins, RVs, camping and more. The Chip’s entertainment is free with camping. More details are available at BuffaloChip.com. 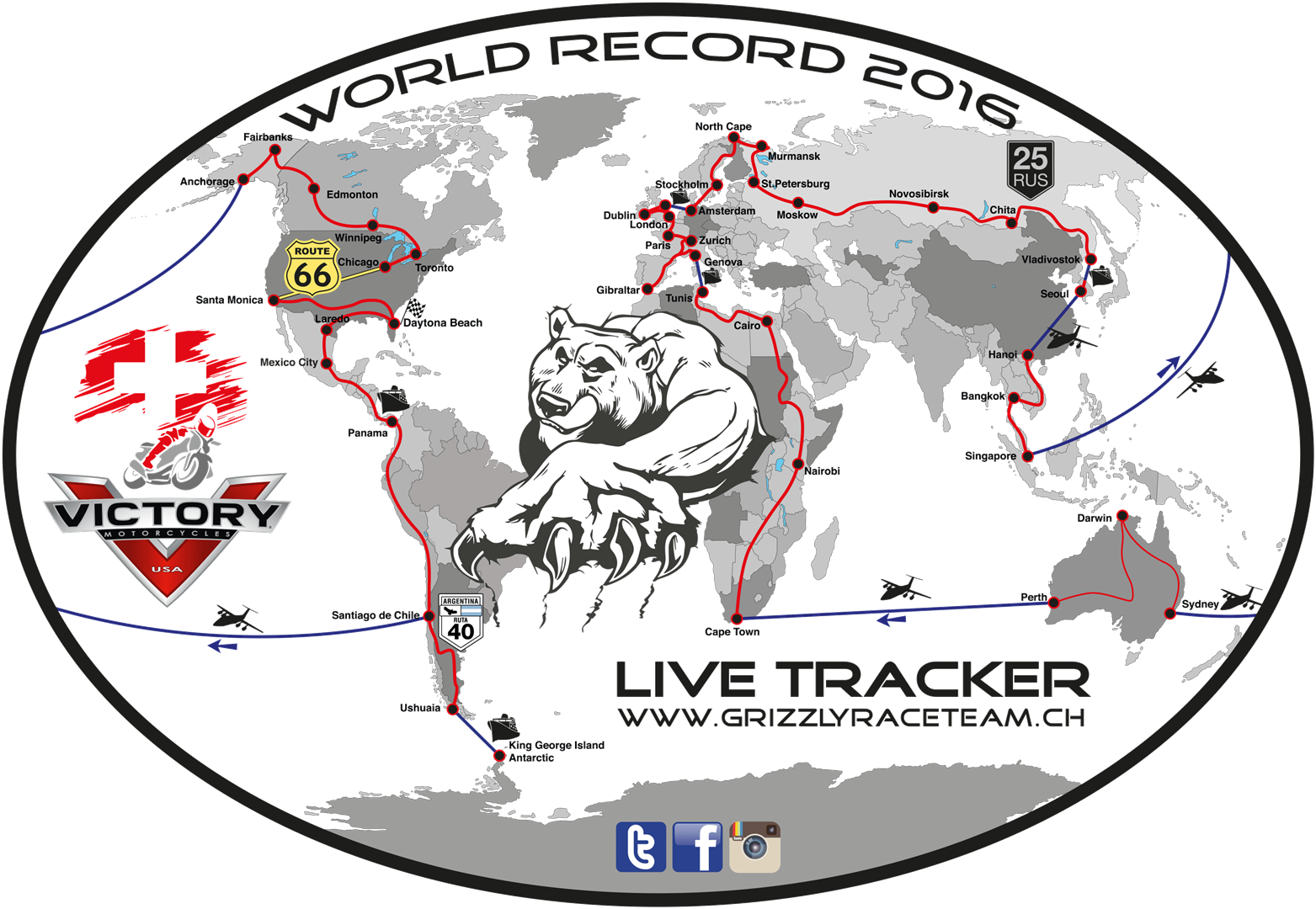 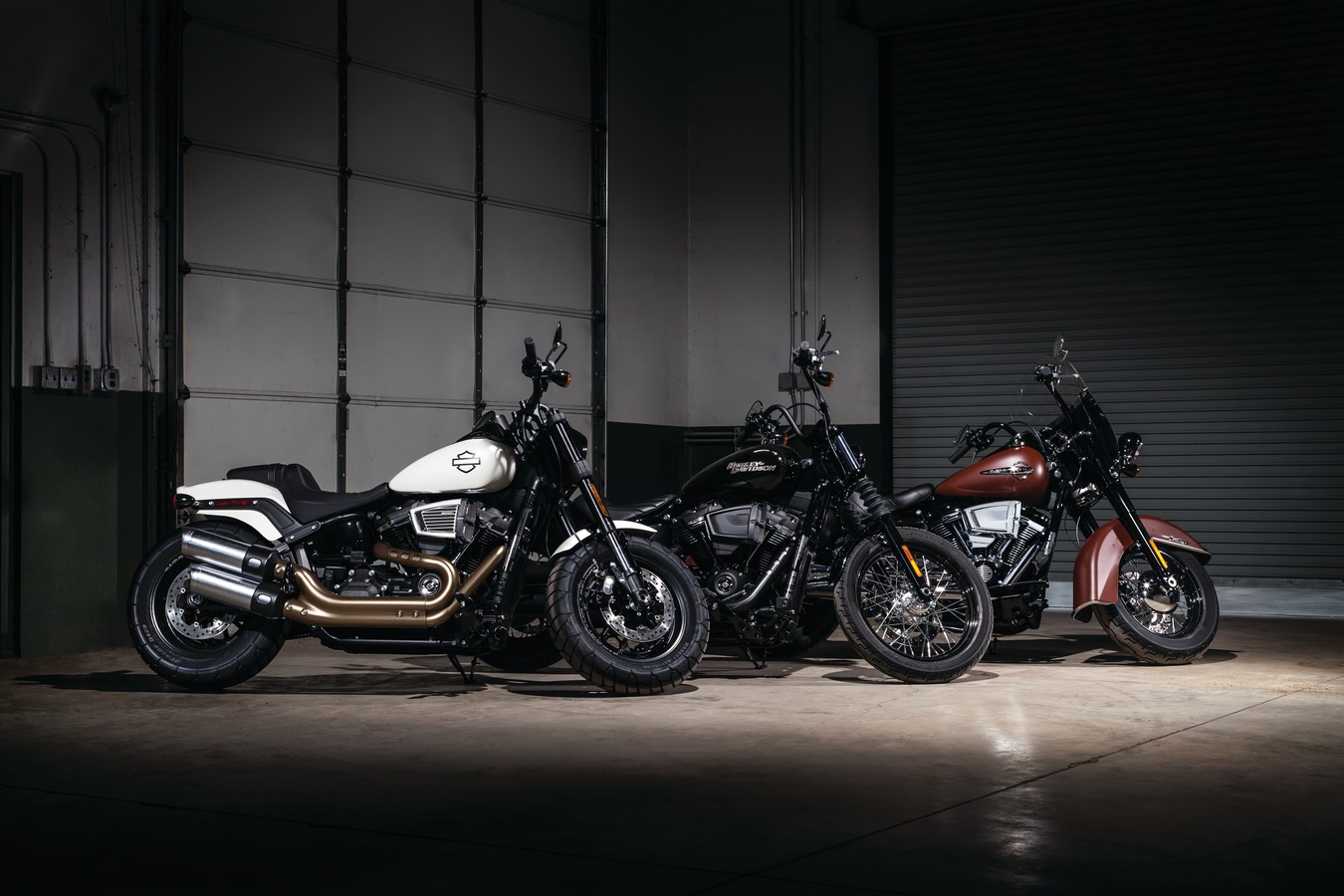 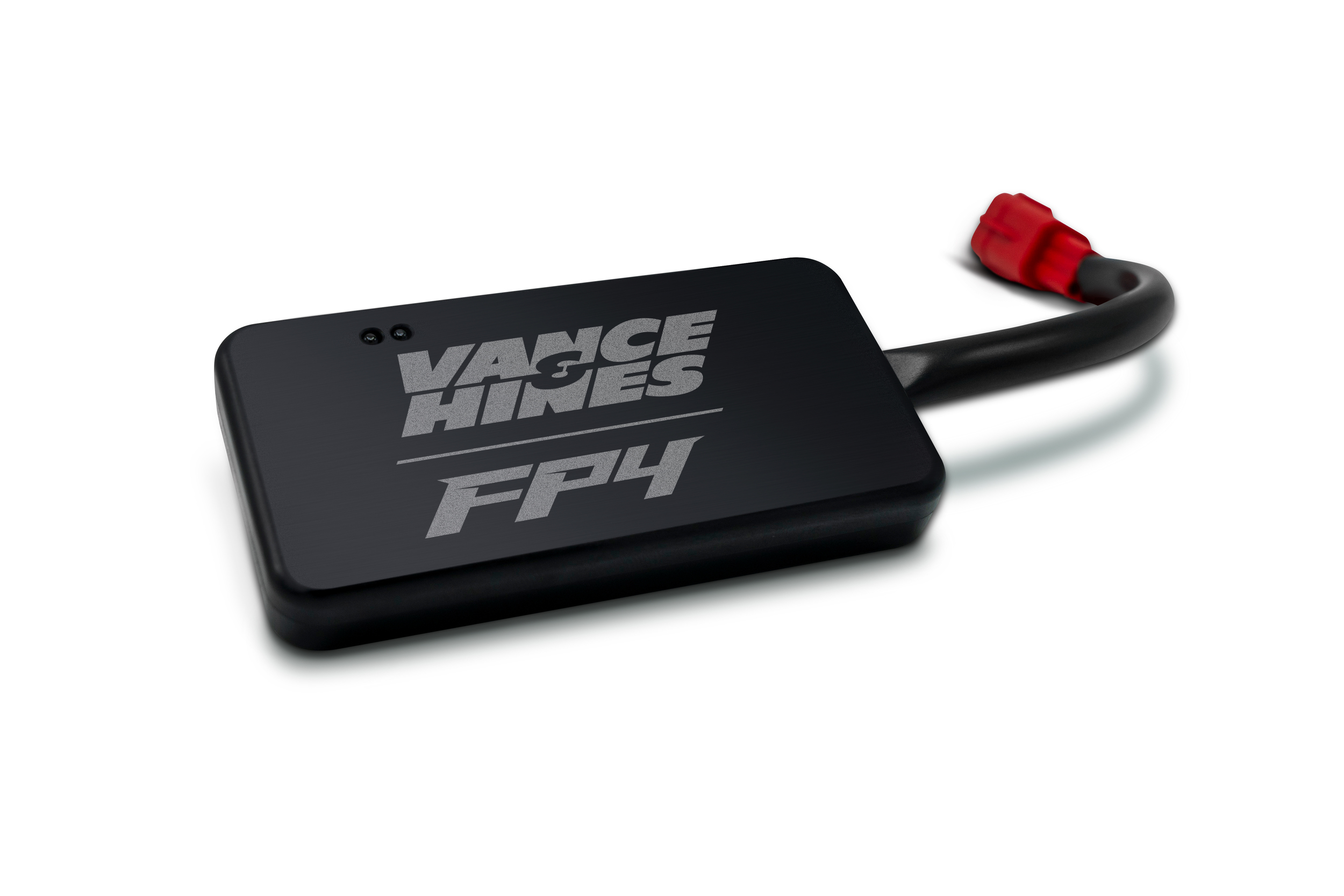