Millennial entrepreneurship is at a record low. One founder hit the road to try and change that.

SAYREVILLE, N.J., Sept. 20, 2016 /PRNewswire/ — Entrepreneurship is at a record low among millennials. According to an October 2014 Bentley University commissioned-survey, 66% of millennials have a desire to start their own business. Yet, according to a 2015 Wall Street Journal analysis, only 3.6% of households headed by adults under 30 are actually owners in a private company.

Filling up at Shell in Schiller Park, IL (PRNewsFoto/Brian Roberts)

Brian Roberts, a writer who’s been featured in Entrepreneur, Time and others, traveled 3,000 miles across America via motorcycle, stopping to encourage current and would-be entrepreneurs in 10 states along the way. Back in 2014, Brian started a grillz brand (that’s not a typo) at just age 22. It went on to be featured in Forbes,Inc and other major media outlets.

Throughout his coast-to-coast journey Brian met young rancher-entrepreneurs along Route 66 in Illinois, talked shop with BBQ entrepreneurs in St Louis, was stranded on a highway in Ohio, helped save a life in Chicago, got stopped by a motorcycle gang in Pennsylvania, took a nerve-racking hike to the tip of the Grand Canyon inArizona and much, much more.

But why a motorcycle? “Entrepreneurship and motorcycling are one and the same. The thrill of the ride. The calculated risks. The inevitable falls. The importance of the journey as much as the destination. Navigating twists and turns. The adventure. It’s all there,” says Brian.

With him was his friend and co-rider, Tim Torres. “In business, partners and mentors can save you a lot of energy,” says Brian. “Motorcycling is no different.” So, in addition to bringing his good friend along, he partnered up with iconic brands like EagleRider, Motel 6, Garmin, RevZilla, Parrot, Sena and Shell V-Power NiTRO+ premium gasoline to help make the journey a success.

“Being a successful entrepreneur requires resourcefulness. You have to make that gallon of gas stretch and that gallon has to do more than just power you for another mile. Your partners have to be available at a moment’s notice and your tools have to function without a hiccup. You have to trust them and these brands reflect those core, entrepreneurial values,” says Brian.

About Brian Roberts: Brian is a writer, speaker and entrepreneur from Sayreville, New Jersey. To view photos and videos from the 2016 Ride Across America and learn about the incredible people Brian met along the way, visit www.BrianJRoberts.com, email or call 908-616-7833. 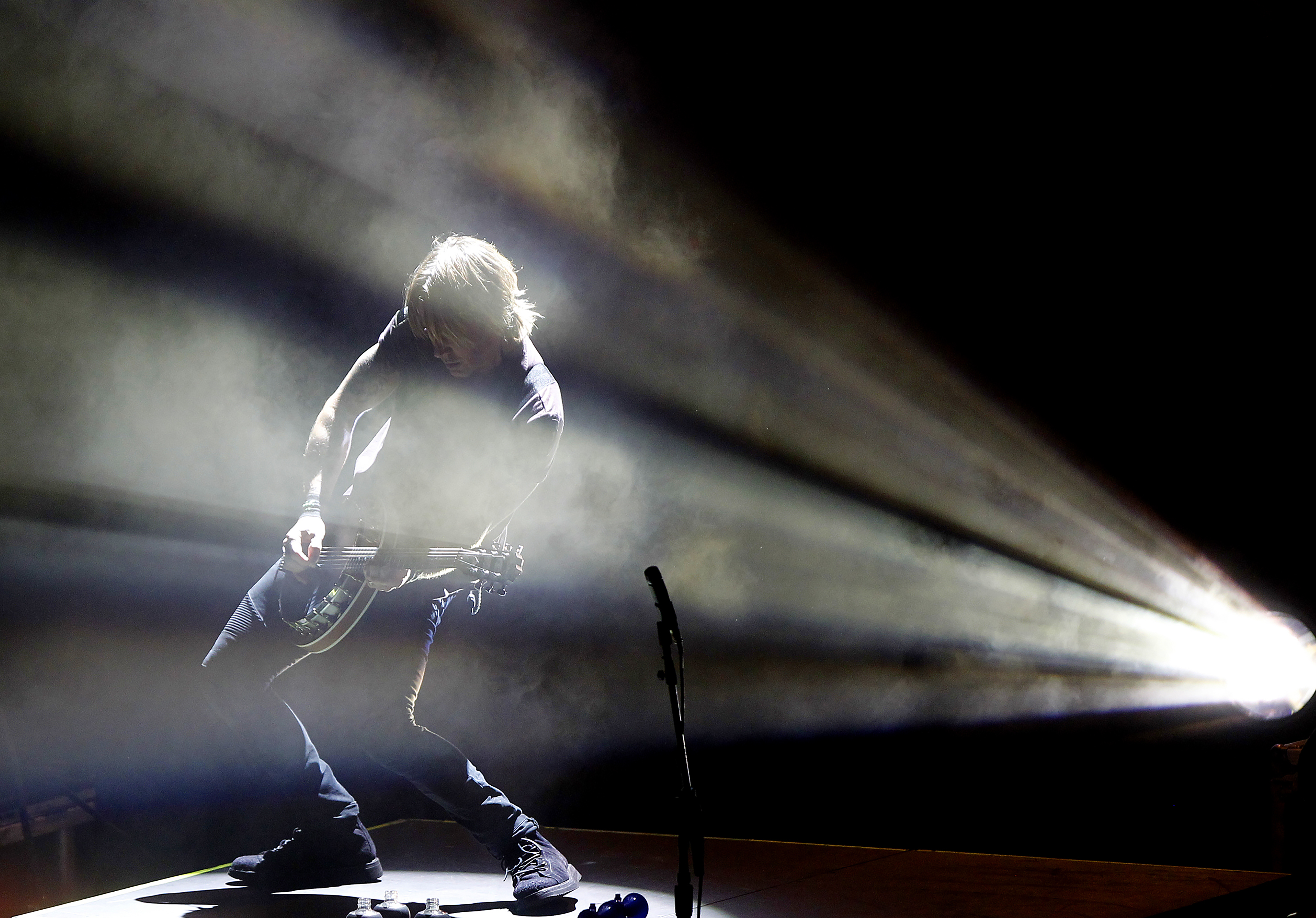