Sturgis, SD (July 27, 2022): The Sturgis Buffalo Chip is thrilled to announce that the The Art of Rap, featuring legendary artists Ice-T, Bone Thugs-N-Harmony, DJ Kevie Kev and DJ Boogie Black, have been added to perform on the legendary Wolfman Jack Stage.

“It is with much disappointment that the Buffalo Chip has been advised that Snoop Dogg will not perform at this year’s Rally,” said Rod Woodruff, president of the Sturgis Buffalo Chip. “We were provided no information or excuse other than that Snoop was said to have decided that he would no longer do any touring and has canceled all appearances, including a European tour.”

The Art of Rap is a traveling show that features the biggest names in hip-hop and R&B as well as top DJs and producers. On Aug. 6, the show brings a new level of hip-hop excellency to the Best Party Anywhere with artists boasting decades of hit songs with combined album sales totaling over 100 million.

“The party is going on in a big way thanks to the amazing legends that answered the call to come drop mesmerizing rhymes on everyone’s minds August 6,” said Daymon Woodruff – Sturgis Buffalo Chip EVP. “This level of hip-hop royalty is four payloads of once-in-a-lifetime-concert-experiences in one, and we’re going to have a best-party-anywhere of a time.”

Platinum selling artist, songwriter and star of television and movies, Ice-T brings his larger-than-life presence to the Best Party Anywhere for the first time ever on Saturday, Aug. 6. With huge hits like “I’m Your Pusher,” “New Jack Hustler,” “O.G.” and more, Ice-T has been a household name of hip-hop royalty for over three decades.

Regarded as the one of the greatest hip-hop acts of all time, Bone Thugs-N-Harmony bring timeless grooves like “Tha Crossroads,” “Foe Tha Love of $,” “I Tried,” and more to the Wolfman Jack main stage. Since turning the hip-hop world upside down with their debut in 1994, they’ve consistently released hit after hit and reached multiplatinum status with their 1999 album “E. 1999 Eternal.”

Saturday, Aug. 6 will see a jam-packed day of entertainment from Ice-T, Bone Thugs-N-Harmony, DJ Kevie Kev, DJ Boogie Black, Buckcherry and Big Skillet, as well as a host of other entertainment and events such as Ultra4 Off-Road Racing, Gunfest, School’s Out Chopper Show, Wango Tango Custom Goldwing Show and more. 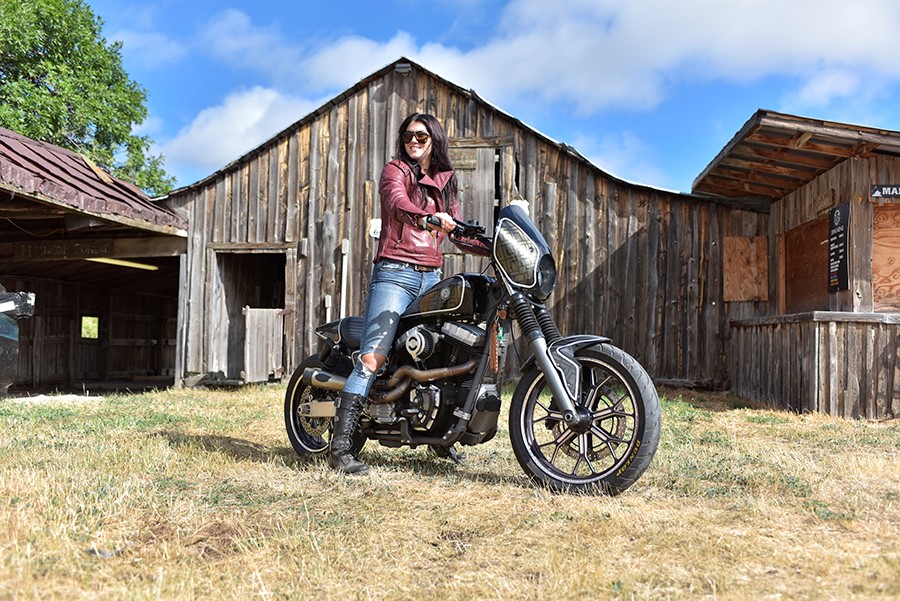