Sturgis, S.D. (July 15, 2021): The Sturgis Buffalo Chip is set to party like it’s their 40th Anniversary with a now complete music lineup sure to bring the good times to the Sturgis Motorcycle Rally. Kid Rock, ZZ Top, Clint Black, Shinedown, Stone Temple Pilots and so many more top acts will provide the soundtrack to the Buffalo Chip’s milestone anniversary Aug. 6 – 15, 2021. New acts added to the Chip’s entertainment lineup are Matt Stell, The Cherry Bombs, Thunderosa, BC & the Big Rig, Big Skillet, BlueFrog Band and DJ Hulio. The 2021 band lineup appears on the limited-edition festival poster by Australian moto artist extraordinaire Russell Murchie. Only 150 of these posters will be available to anyone wanting to memorialize their trip to the Buffalo Chip’s 40th anniversary party. The poster and the full 2021 band lineup can be found at BuffaloChip.com/BANDS.

The limited-edition poster is centered around the theme of the crystal ball. 2020 was an uncertain year. Gazing into the crystal ball only showed fog, but this year is different. It shows a clear course for the future of 2021: An epic gathering of Music, Motorcycles, Freedom and Friends.

Added to the 40th Anniversary Lineup

Every legend starts out as just another artist that doesn’t fit easily into some predetermined box. And as hard as country music may try to fit Matt Stell into one of those tried-and-true boxes, it’s near impossible. Matt Stell can spin a romantic verse as easy as he can rock out an anthem. Hits like “Prayed for You” and “Everywhere But On” are only the beginning.

This performance from the “darlings of rock ‘n’ roll” is sure to grab the audience’s attention and not let go. Anything goes when the Cherry Bombs take over the stage with aerial stunts, fire arts, acrobatics and tantalizing dance choreography. The Cherry Bombs open up the evening entertainment on Aug. 11 prior to Corey Taylor and ZZ Top.

Don’t let the name fool you. The BlueFrog is a nickname Patrick Ellis earned from his fans who knew he was a “Frogman” and a “Harmonica” player. Ellis is a former Navy SEAL Master Chief who has toured as an entertainer for the U.S.O. and played numerous festivals, stages, and events including fundraisers for fellow military veterans. See BlueFrog’s tribute to the music that made America great during the 30th annual Buffalo Chip Freedom Celebration.

Thunderosa is laying down six days of original Texas stomp during the 2021 Sturgis Rally. After nearly 25 years of touring regionally, nationally and internationally, this road-worn Southern speed-blues sensation is bringing their raucous and unrelenting stage show to the Largest Music Festival in Motorcycling with shows on the Main Stage, Bikini Beach Stage and Big Engine Bar Stage.

Faith in the hard-working American spirit will be renewed when BC & The Big Rig blend country and rock elements with touches of folk storytelling during the Buffalo Chip’s music festival. With influences ranging from Merle Haggard and Johnny Cash to Black Crowes and Roger Clyne, this Tulsa-based group fits right in at the Sturgis Buffalo Chip. Catch their shows on the Main Stage, Bikini Beach Stage and Big Engine Bar Stage.

Big Skillet is cookin’ up a crock full of concerts at the Chip that rally-goers will never be able to get enough of. Party down with great classic rock, R&B, blues, funk and modern country when this Missouri-based quartet joins the Buffalo Chip Official Sturgis Rally Kickoff Party. There will be plenty of chances to come back for seconds on both the Bikini Beach and Big Engine Bar Stages.

Bumpin’ beats, original remixes and masterful mashups of hit songs will have the night owls dancing until the wee hours of the morning thanks to DJ Hulio. This mix master will be keeping your party going nightly by performing high-octane live sets throughout the festival at Club Chip between and after shows on the main stage.

Performances from the world’s top entertainers are just a part of what the Sturgis Buffalo Chip has in store for its 40th Anniversary in 2021. Visitors will have the opportunity to experience countless events, including legendary rides, powerful freedom celebrations, top-tier bike shows, white-knuckle racing events and so much more. All events are held outdoors in an open environment for the safest experience possible. Entertainment is free with camping. A full list of Sturgis Buffalo Chip events is available at BuffaloChip.com/EVENTS. The Buffalo Chip is home to the Sturgis Rally Information Center™ and is the official sponsor of the free Sturgis.com Official Sturgis Rally Registration Program.

From Ashes To New 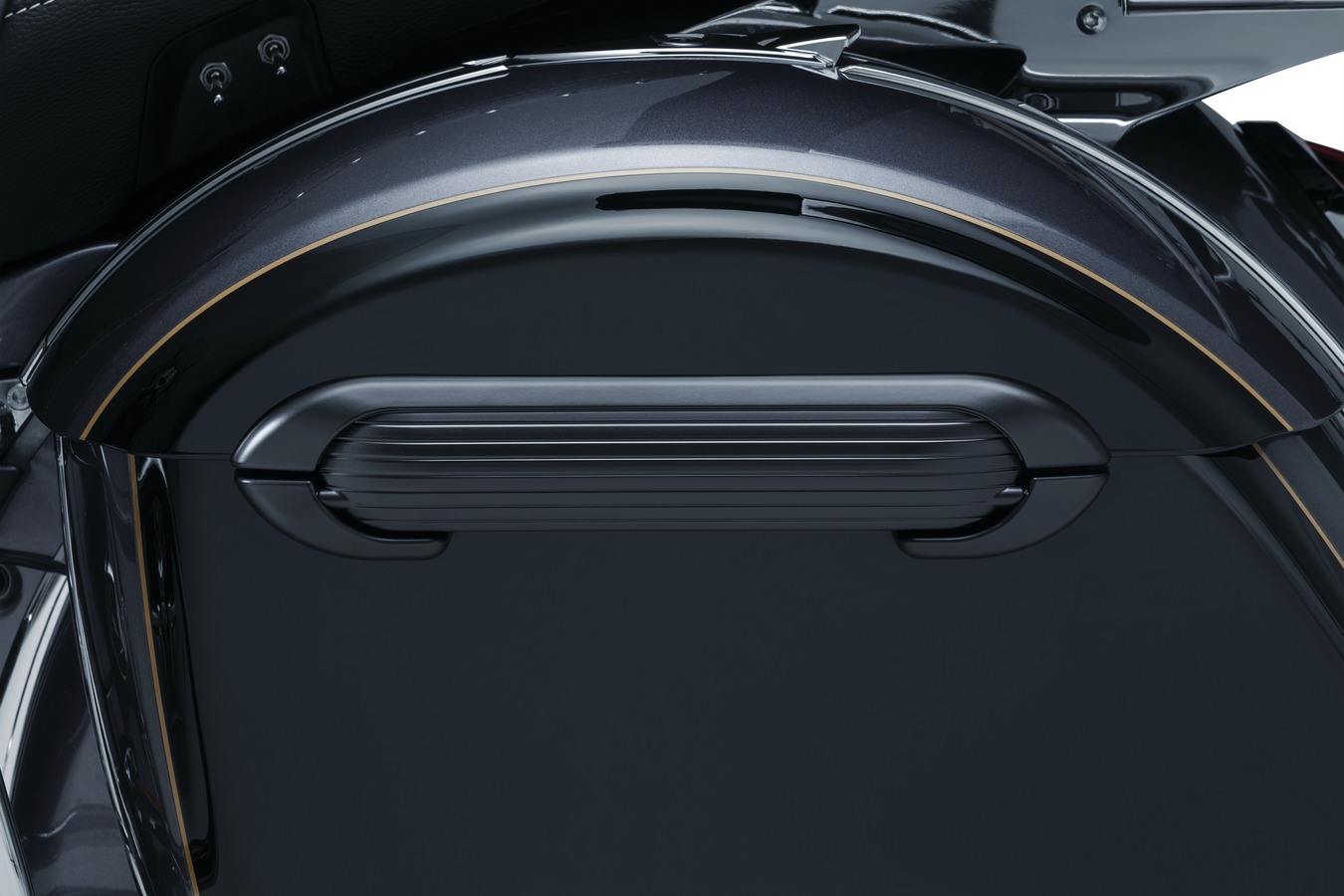 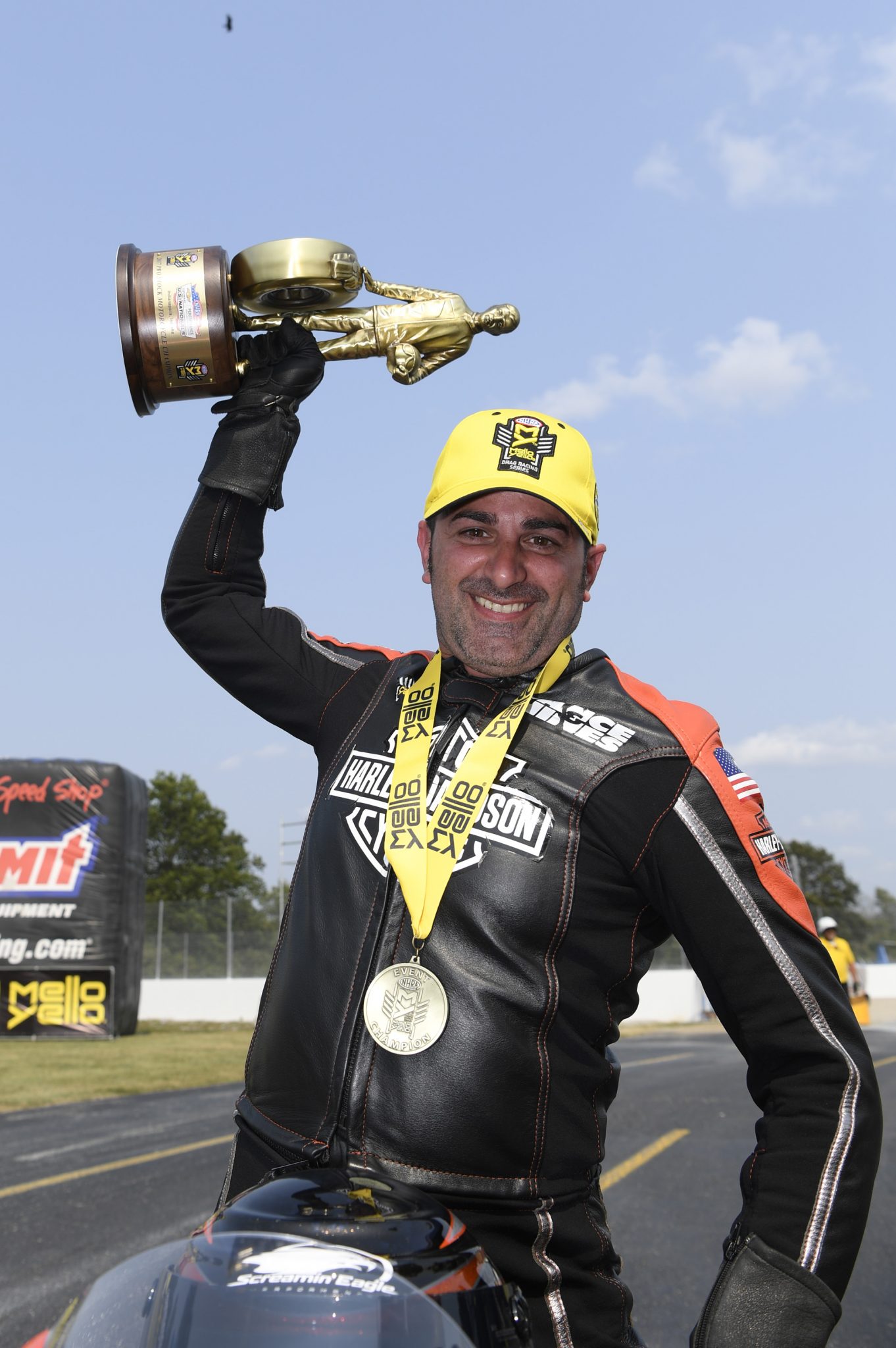 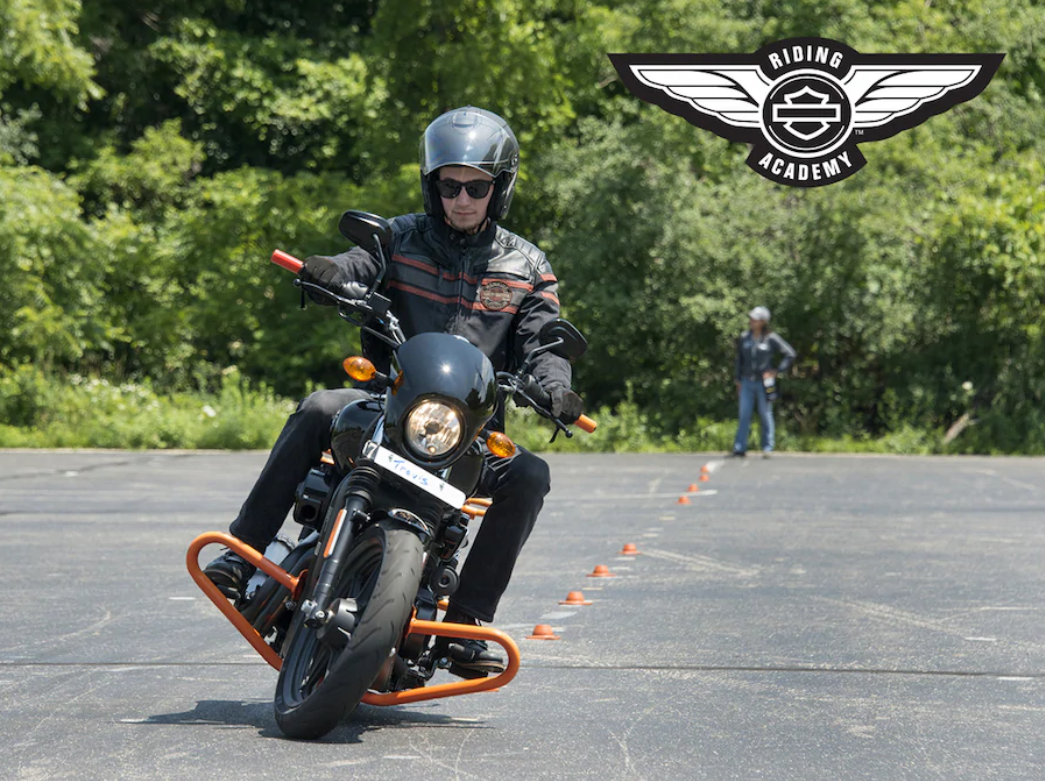 Harley-Davidson Makes Learning to Ride Easier Than Ever with Limited Time Promotion.