DAYTONA BEACH, Florida (October 17, 2020) – Latus Motors Racing rider James “The Rocket” Rispoli clinched the 2020 American Flat Track (AFT) Production Twins championship with a fourth-place finish aboard a Harley-Davidson XG750R motorcycle at the Progressive AFT Finale at the Daytona International Speedway Short Track in Daytona Beach, Fla. With one race left in the season Rispoli has 300 points and an insurmountable lead over the rest of the AFT Production Twins field.

“I’m so fired up! Thank you to my HogSpoli Nation out there,” an exuberant said Rispoli after receiving the #1 championship number plate following the race. “Tonight I thought we had a shot at the win, but these guys were riding so good. To be honest, I didn’t want to throw it away. Tomorrow we’ll come back and go for the win, and then we’ll let the celebrations begin.”

After finishing in second place in the first three races of the season, Rispoli won for the first time on the Indy Mile in August and has won six more races, including a mid-season string of five in a row – Springfield Mile II, Williams Grove I and II, Dallas Half Mile I and II – that powered the number 43 Harley-Davidson bike into first place in the class standings. Rispoli scored his seventh win at the Atlanta Short Track II race on Oct. 3.

The 29-year-old racer from Londonderry, N.H., began racing AMA flat track in 2008 and finished second in the GNC2 class in 2009. Rispoli then turned his attention full-time to motorcycle road racing, winning AMA SuperSport national championships in 2010 and 2011, and raced in the British Supersport series from 2014 to 2018. In 2019 Rispoli returned to AFT competiton, placing sixth in AFT Production Twins with four podium finishes. For the 2020 season Rispoli joined the Latus Motors Racing team, founded by George Latus, owner of the Team Latus Motors Harley-Davidson dealership in Gladstone, Oregon. In the mid-2000s, Latus Motors garnered race wins and top-three championship finishes while serving as the title sponsor for the 2000 Grand National Champion Joe Kopp, who is now the manager of Latus Motors Racing.

“I was involved in flat track for a lot of years, and we kind of put a hold on things for a couple of years, but we saw the direction American Flat Track was going, and it’s moving forward in a very positive way,” said Latus. “We were looking to get back into it and recognized the potential of the Harley-Davidson XG750R and the Production Twins class as the perfect way to do that.” 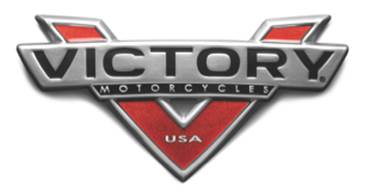 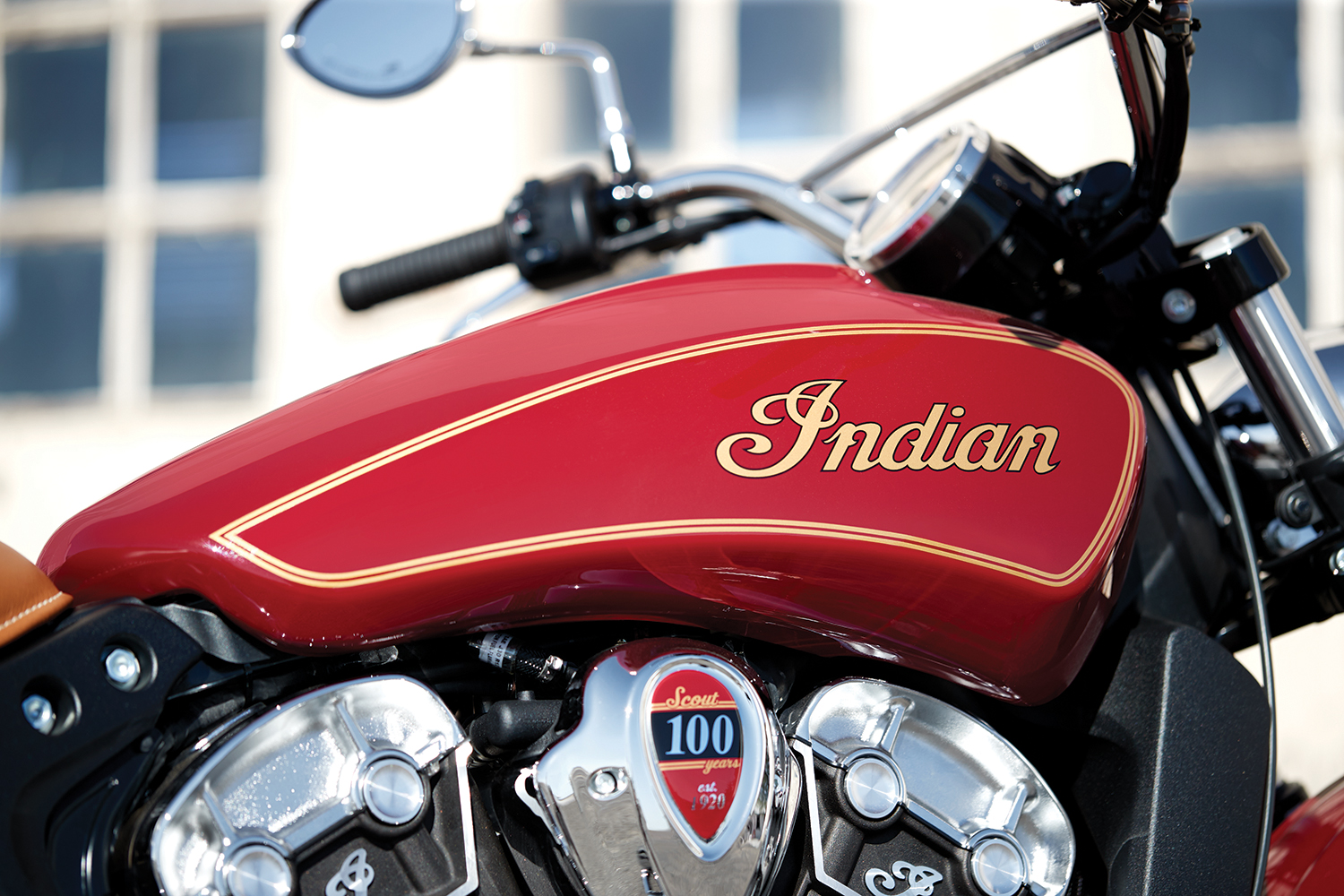 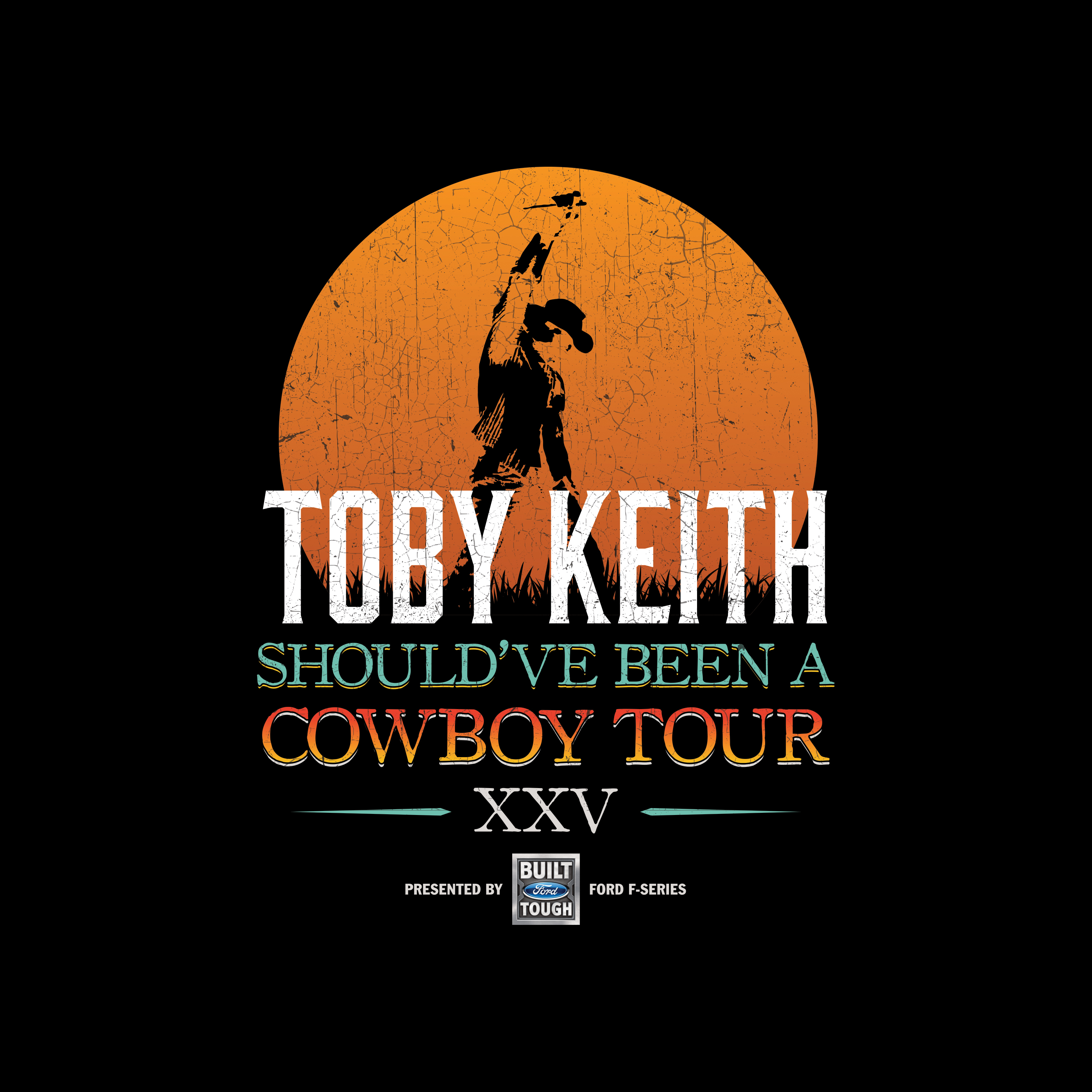