Among the teams, in true “David and Goliath” form, S&S Cycle will be racing one of only two Indian Challengers that are set to face off against a field of Harley-Davidson baggers. Roland Sands Design will be the other team with an Indian Challenger, which will be piloted by Frankie Garcia; final photos to be released soon.  The King of the Baggers event will be part of the MotoAmerica Superbike Speedfest at Monterey from Oct 23-25. The race will be a new addition to the premier MotoAmerica HONOS Superbike, Supersport, Liqui Moly Junior Cup, Stock 1000, Twins Cup and Heritage Cup racing. 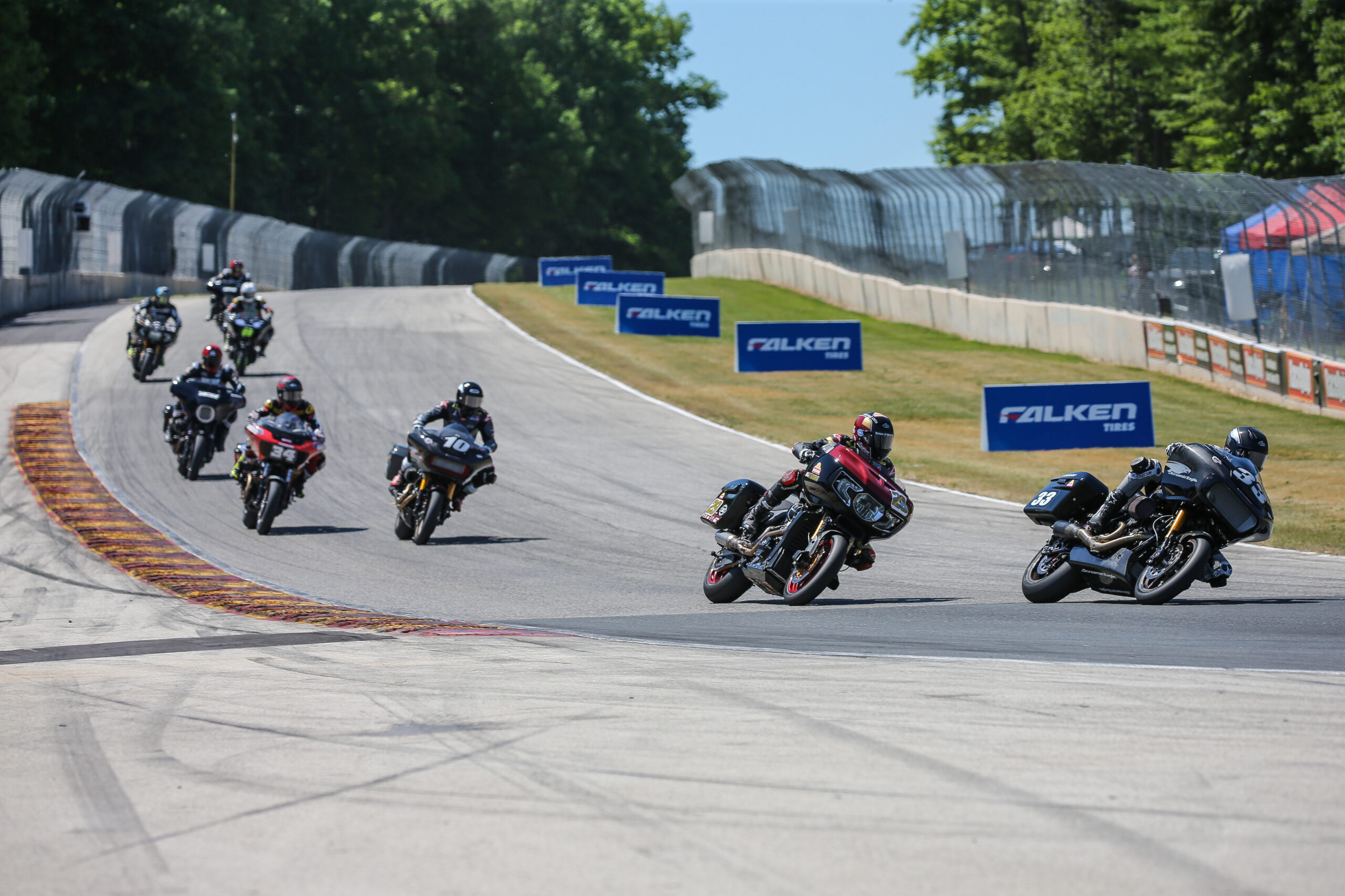