The Largest Music Festival in Motorcycling® is Racing Central in 2019

Sturgis, SD (July 3, 2019) – Seven days of diverse, action-packed racing events are making this year’s Sturgis Buffalo Chip Moto Stampede race series the premier action center of the rally. From the American Flat Track Buffalo Chip TT and RSD Super Hooligan to street drags, Dirt Riot Off-Road, Gambler 500 Mini Bike Show Down and a crazy Hooptie X, audiences will have an up-close viewing experience paired with hot rock concerts they won’t find in any other venue in the world. Passes and more info can be found at MotoStampede.com

“Anyone who loves to see dirt fly and grab hold of an adrenaline rush, will be in race heaven at the Chip this year,” said Rod Woodruff, Sturgis Buffalo Chip President. “It’s hard to believe, but we’ve added even more racing events this year with a real trackside viewing experience you just can’t find anywhere else in the world. The world’s top racers are coming to compete and put it all on the line for Sturgis Motorcycle Rally fans.”

Off-road racers will tear up the award-winning track at the PowerSports Complex. Entry to the Aug. 2 time trials is free. Championships on Aug. 3 are ticketed separately from campground events.

AFT racing action will take place on Sunday, Aug. 4, sending the nation’s top professional racing athletes through the Buffalo Chip TT track that winds through the center of the famous amphitheater. The Indian Wrecking Crew takes on Harley-Davisdon’s Factory Crew in a head-to-head battle for the podium. Godsmack will perform on the Wolfman Jack Stage immediately following the races. Races will be broadcast on NBCSN on Saturday, Aug. 10.

The Sturgis Rally may be known as a motorcycle event, but the Gambler 500 boys are ready to stir things up! Everyone is welcome to bring out their favorite crap bucket (or a fancy car you’re willing to wreck) and tear up some dirt with a bunch of racers who value fun over rules. They’ll be shredding and causing a ruckus all day across from the Big Engine Bar.

Racing legends Micky Dymond, Jeff Ward, Doug Henry, Brian Manley and Mack McCall all dug in and got their hands dirty pushing through a mountain of mud and rocks this past spring to build the most challenging track their imaginations could conjure. Beginning at noon on Monday race fans can have a chance to meet the pros and watch as the best professional motocross racers in America, including Carey Hart, Ricky Carmichael and James Carter take on the jumps and bumps of the new track at the PowerSports Complex competing for cash prizes.

Monday is open mini bike track day in the amphitheater. The Gambler 500 racers will be running a highly modified version of the flat track that will encompass both dirt and pavement. A campground admission pass is required for spectators.

Rocks, mud and a plethora of obstacles await those brave enough to enter the Endurocross dirt gauntlet. This is a fun, free event.

The Hooligans take to the hill at the PowerSports Complex to power up for “King of the Hill” status. Those interested in racing may contact Ed Beckley at ed@cfpracing.com.

Crazy John Markwald will be back to pit even more of his friends in head-to-head hat drop street races that send bikes shooting down the middle of the Buffalo Chip amphitheater at speeds of up to 120 mph.

Powered by Indian Motorcycle and presented by Progressive, the RSD Buffalo Chip TT Super Hooligan National Championship Series Street Bike Flat Tack Racing with Roland Sands and his crew will go handlebar to handlebar in the amphitheater. Passes include performances by Snoop Dogg and Theory of a Deadman on the main stage that evening.

This grueling enduro race will be the longest 100-miles its racers will ever endure. Those who think they can handle the roughest and toughest of all mini bike races are invited to grab their mini bike and join the fun. Participation and spectating is free. Racers must bring their own pull-start ride.

The Gambler guys will be launching their glorious heaps off a nicely constructed pile of dirt to see who can reach Legend status beginning at noon at the free-access CrossRoads. An event not for the faint of heart, but for those willing to sail into the record books.

Buffalo Chip concerts and those races held within the campground are free with camping. More information and reservations are available at BuffaloChip.com 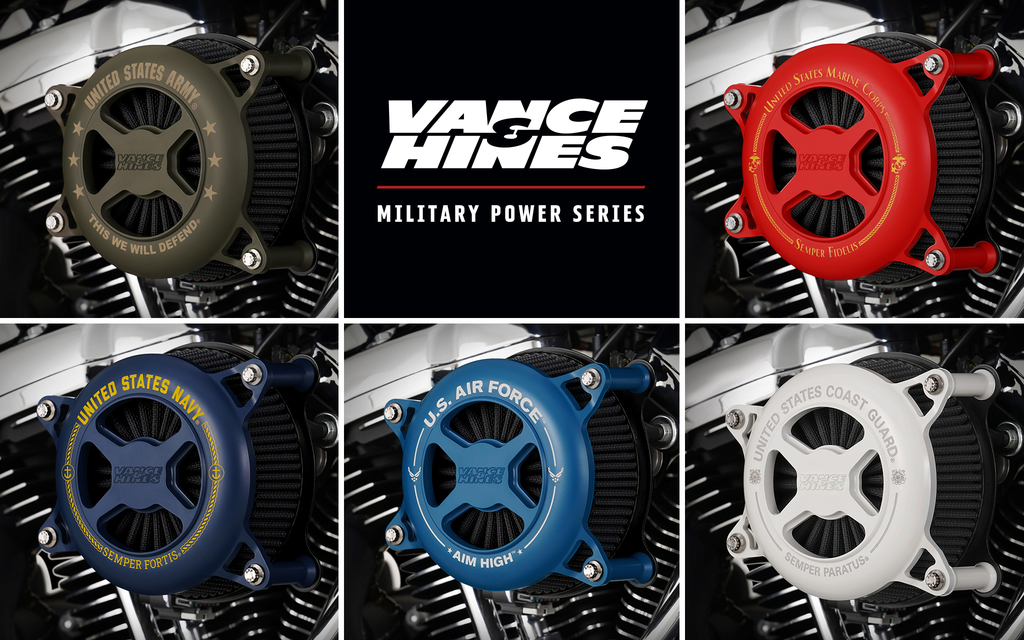 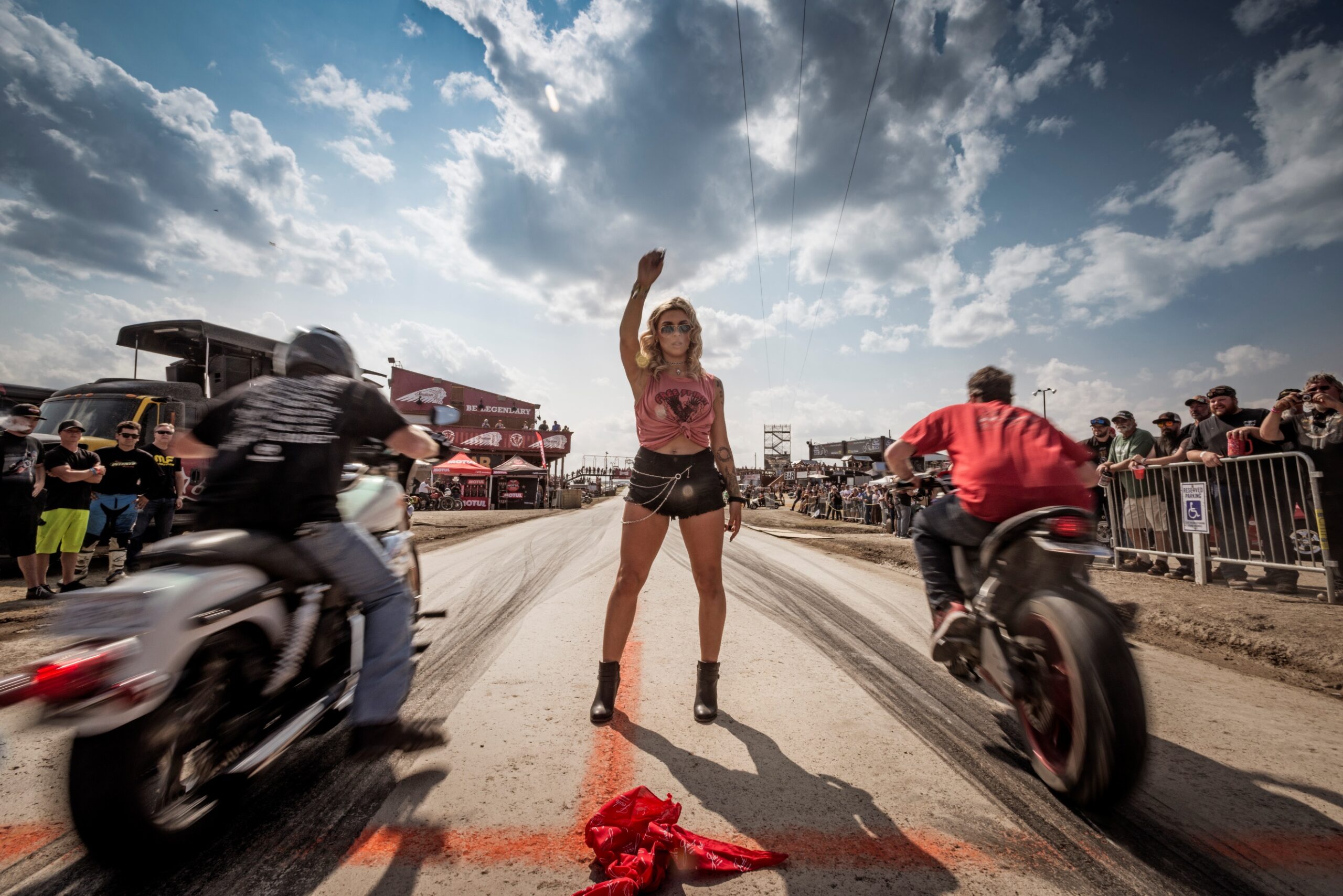