Artist EZ Wheelin’ has created a limited-edition poster to commemorate the full 2018 entertainment lineup. The retro art depicts timeless scenes from “The Best Party Anywhere!”® A limited run of 100 poster prints are available for purchase for $20 here: www.buffalochip.com/poster

Acts Added to the Concert Lineup

Nearly 3000 bands submitted for the chance to get a spot in the 2018 Buffalo Chip lineup through the ReverbNation Road to the Buffalo Chip Opportunity. From this group the Buffalo Chip selected Scattered Hamlet, Ted Z and The Wranglers, The Hawkeyes, Well Hung Heart and BC & The Big Rig to get opening slots on the Main Stage. In addition to these bands, guests will have the opportunity to see the following acts on the Buffalo Chip’s five showcase stages during the event: Charlie Brechtel, OddFellas, The Living Deads, Stone Senate, Cody Cooke & The Bayou Outlaws, Dan Johnson, Black Water Mountain, Crossroad Station, Creed Fisher Band, The Plott Hounds, Big Skillet, Pat Terranova, TRICK, The Buffalo Dreamers and DJ Hulio.

The 2018 Concert and Races Lineup and Bike Show Schedule:

About the Sturgis Buffalo Chip
The Sturgis Buffalo Chip® is the Largest Music Festival in Motorcycling®. It is the world’s first and leading entertainment destination for the motorcycle enthusiast and South Dakota Excellence in Tourism Innovation award winner. Since 1981, the venue’s high-profile, nine-day festival, known as The Best Party Anywhere®, remains one of the world’s most televised and longest running independent music festivals. Located three miles east of Sturgis, SD on 600 creek-fed acres, it offers six stages of entertainment, a swimming hole, bars, mouth-watering food, showers, cabins, RVs, camping and more to visitors traveling from all corners of the world. The Chip’s concerts and races are free with camping. The 2018 Motorcycles as Art exhibit, “Passion Built – Garage to Gallery” curated by Michael Lichter, numerous bike and stunt shows and all shopping, live music and events at the CrossRoads are free and open to the public. More details are available at www.BuffaloChip.com. 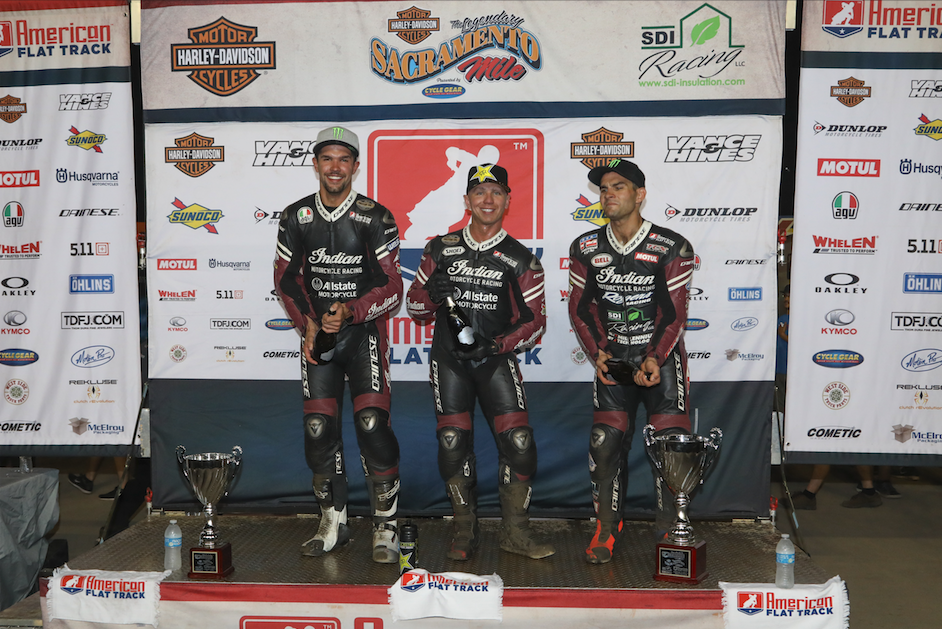 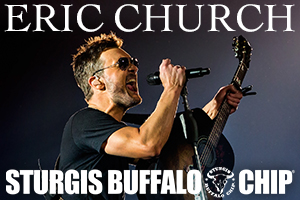 Church Set to Grace the Sturgis Buffalo Chip® in 2018 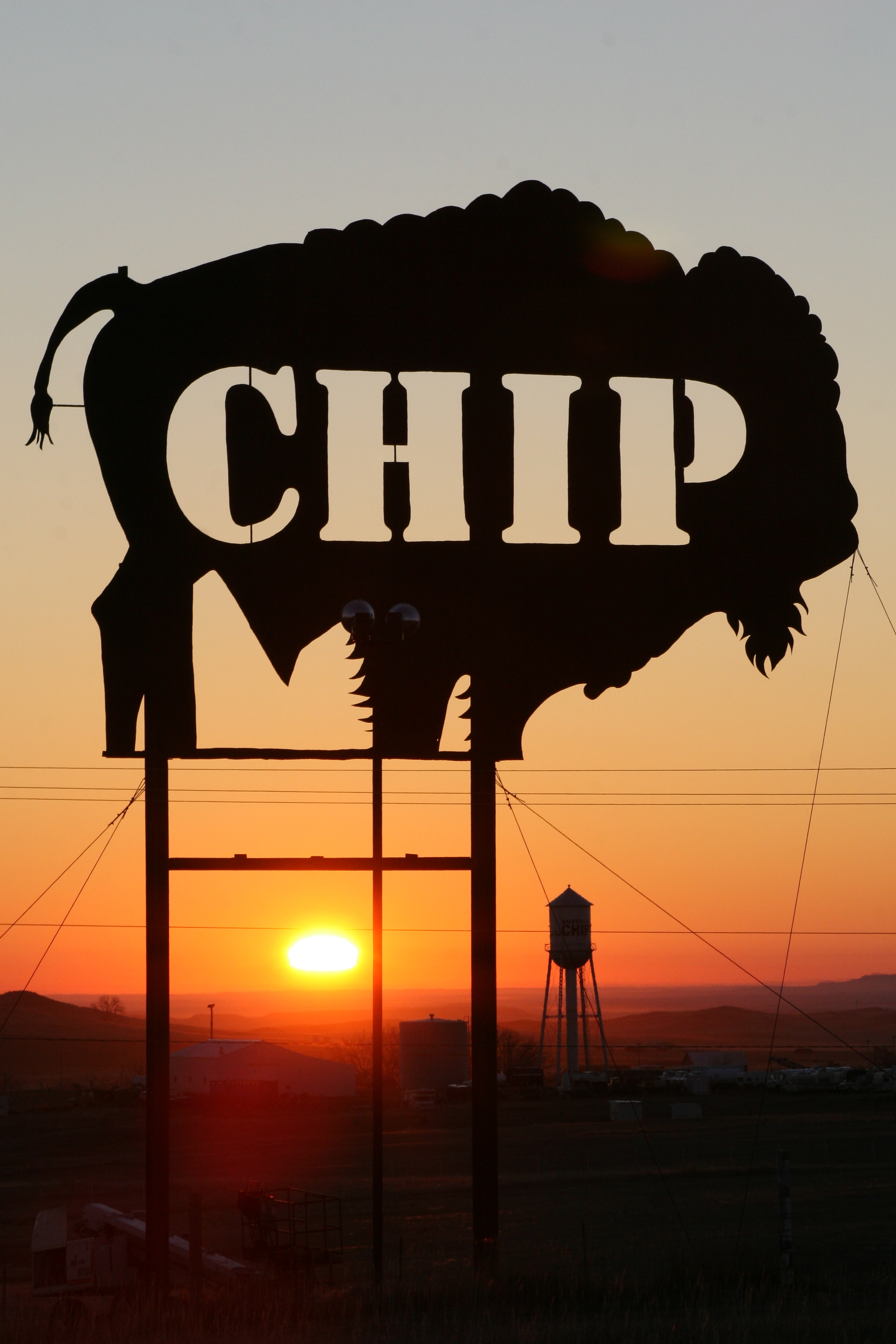