A Buffalo Chip tradition at its best.

Sturgis, SD – Traditions are a major part of the Sturgis Buffalo Chip experience. One of the longest standing includes feeling the amphitheater shake with the roar of V-twins while hearing Lynyrd Skynyrd’s “Free Bird” blast through the main stage speakers. The Rock and Roll Hall of Famers, wildly popular with Chip fans, will bring their hits home to the Wolfman Jack Stage in 2018 on Monday, Aug. 6. Buffalo Chip President Rod Woodruff’s official announcement video can be seen here: www.BuffaloChip.com/BANDS.

“Lynyrd Skynyrd has been a rock ‘n’ roll staple for bikers at the Chip for years,” said Rod Woodruff, Sturgis Buffalo Chip President. “Their songs are part of a Buffalo Chip tradition and we are thrilled to have them back to perform this year.”

With a catalog of over 60 albums, and sales beyond 30 million worldwide, the self-proclaimed “Buffalo Chip house band” has become an American classic. Their rock anthem “Sweet Home Alabama” has been downloaded as a ringtone over two million times attesting to their cultural appeal.

The “Best Party Anywhere®,” will begin on Friday, Aug. 3 and run through Sunday, Aug. 12, 2018. The entertainment schedule so far announced includes:

More information is available and passes may be purchased at BuffaloChip.com.

The Sturgis Buffalo Chip® is the Largest Music Festival in Motorcycling®. It is the world’s first and leading entertainment destination for the motorcycle enthusiast and 2017 South Dakota Excellence in Tourism Innovation award winner. Since 1981, the venue’s high-profile, nine-day festival, known as The Best Party Anywhere®, remains one of the world’s most televised and longest running independent music festivals. Located three miles east of Sturgis, SD on 600 creek-fed acres, it offers eight stages of entertainment, a swimming hole, bars, mouth-watering food, showers, cabins, RVs, camping and more to visitors traveling from all corners of the world. The Chip’s concerts and races are free with camping. The 2018 Motorcycles as Art exhibit curated by Michael Lichter, numerous bike and stunt shows and all shopping, live music and events at the CrossRoads are free and open to the public. More details are available at www.BuffaloChip.com. 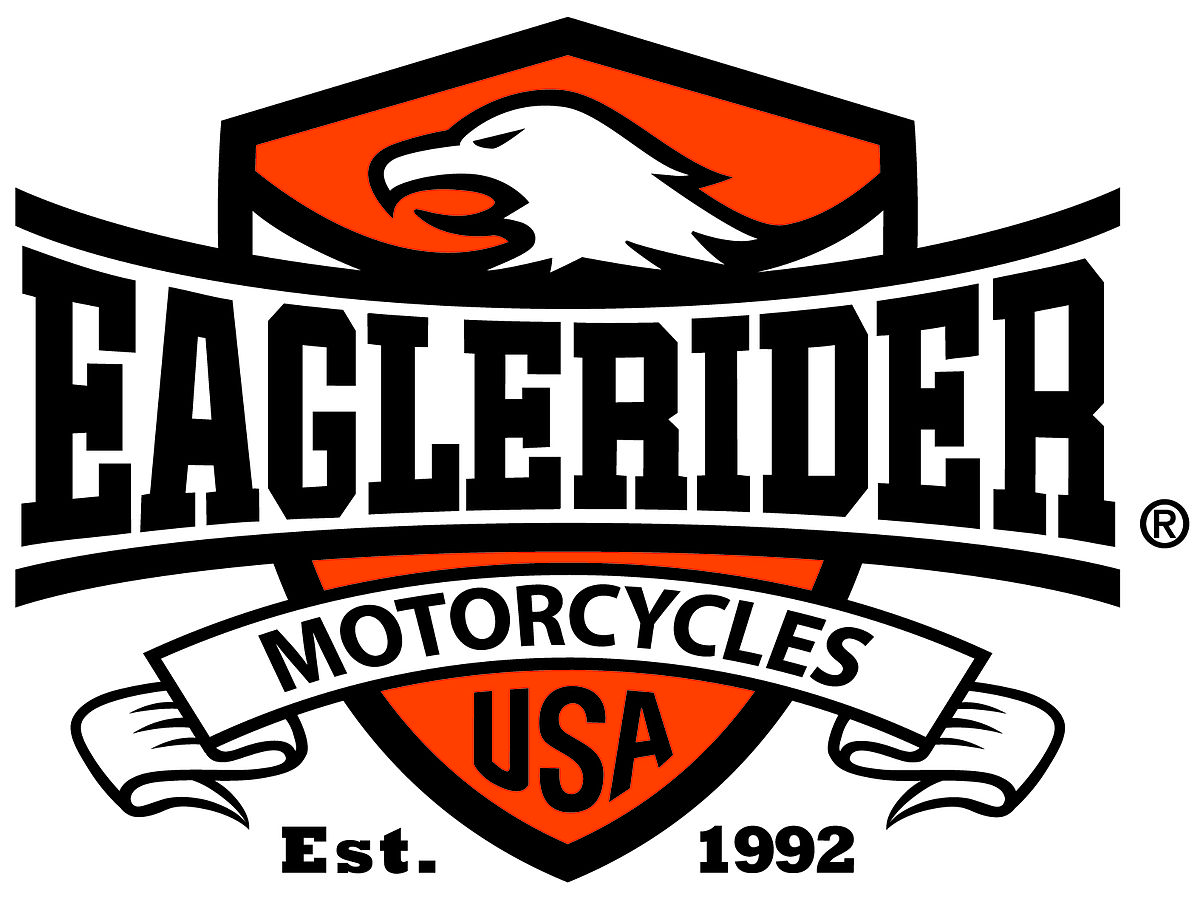 Motorcycle Rental Market Forecast to Grow at 7.74% CAGR by 2021 | ReportsnReports 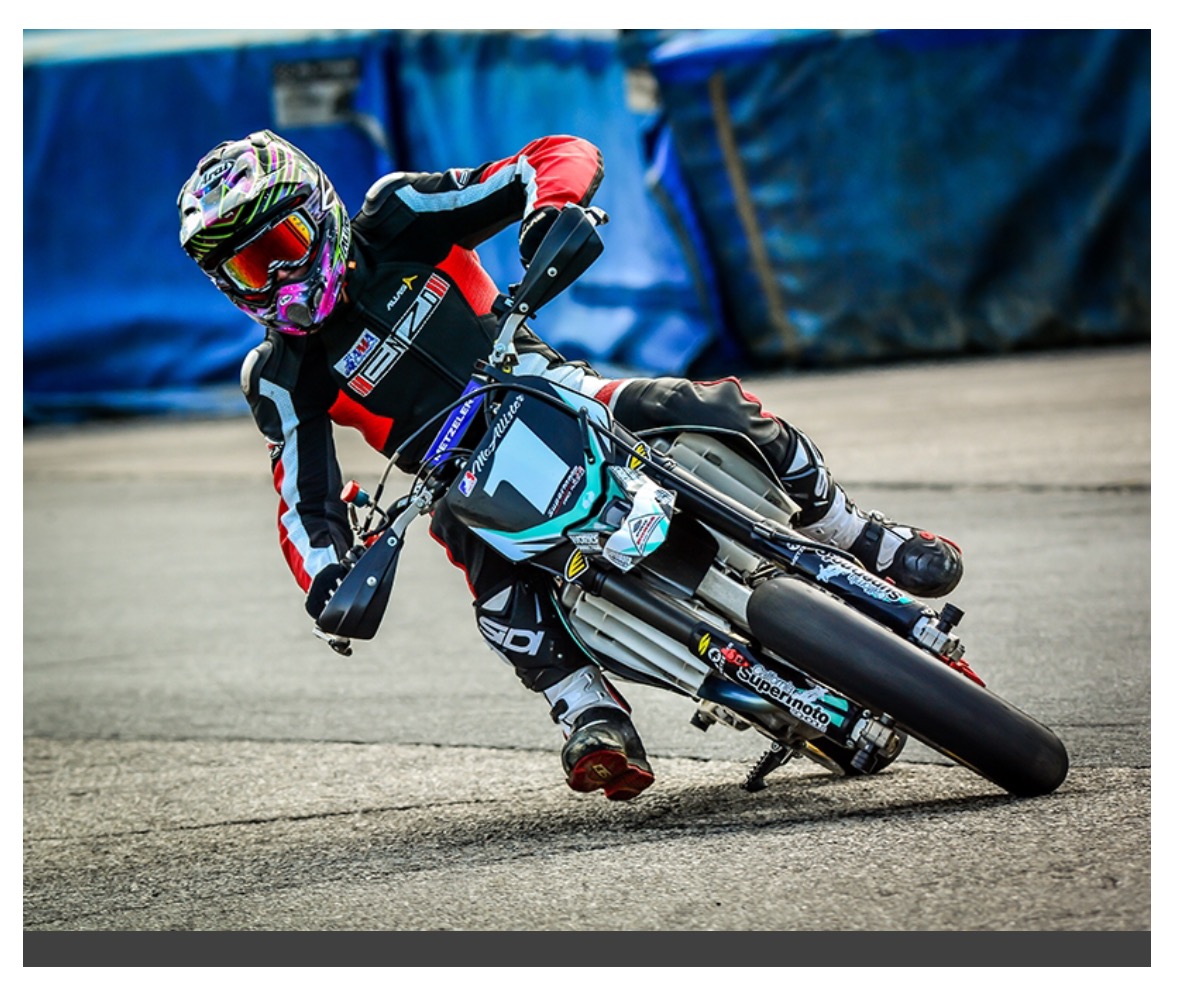