The vendors I talked to all said that more people were spending money this year as compared to last year so I think that equals a pretty solid up tick.

I was a little disappointed with the lack of new motorcycle releases for the two big American V-Twin manufacturers Harley-Davidson and Indian Motorcycles mostly new paint on the 2016 models but, I can’t expect something that will blow my socks off every year.

I hope you enjoy the photos of Pappy Hoel’s original shop, Spearfish Canyon, Deadwood, Sturgis and many other Black Hills locations. 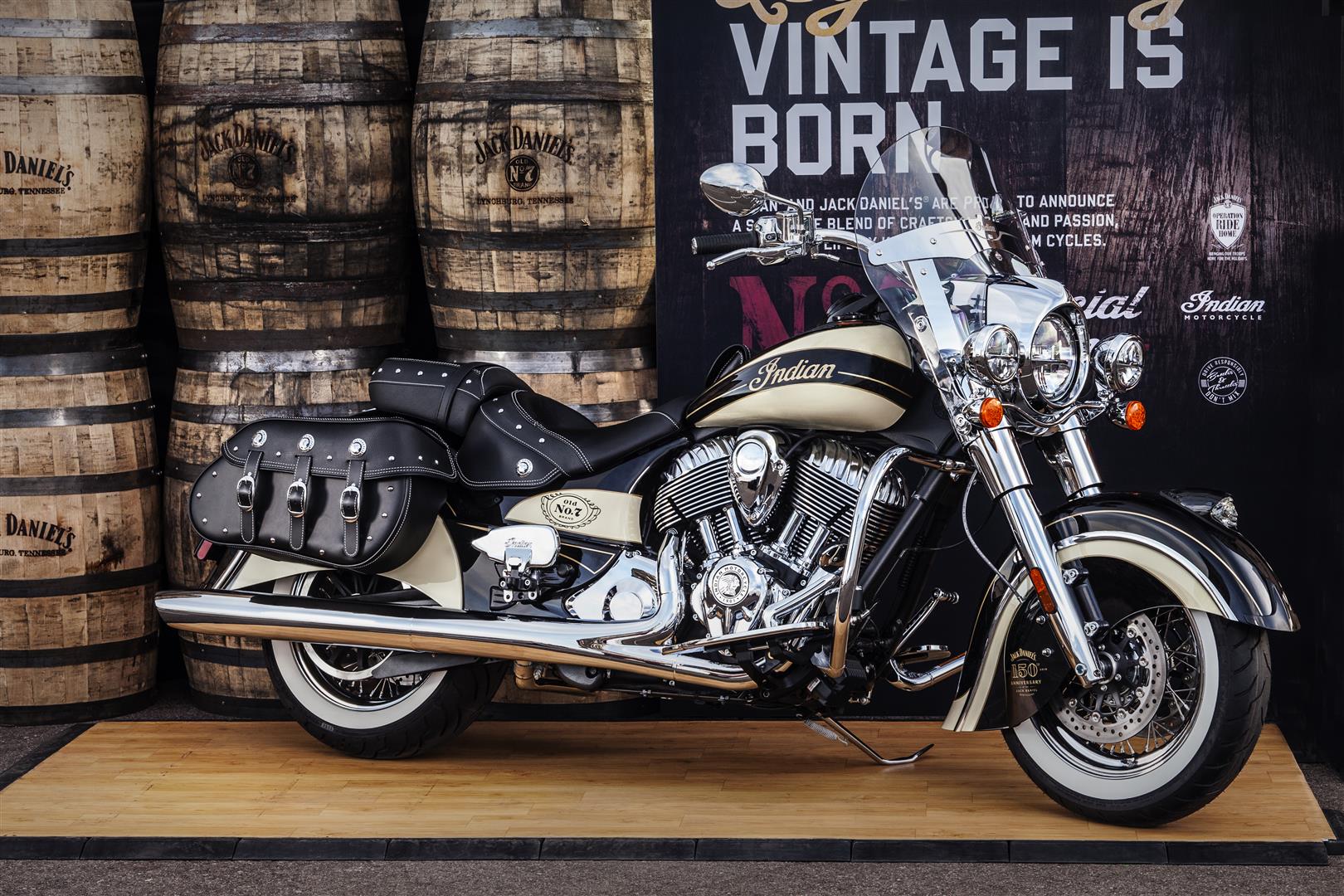 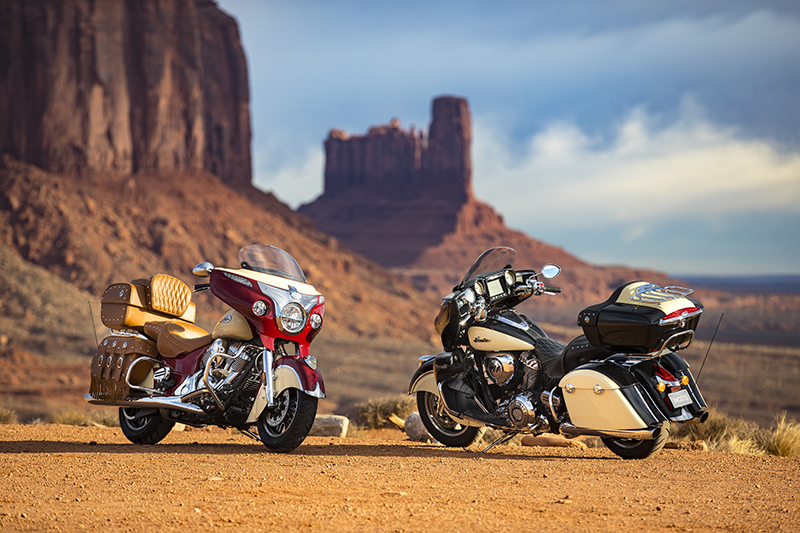 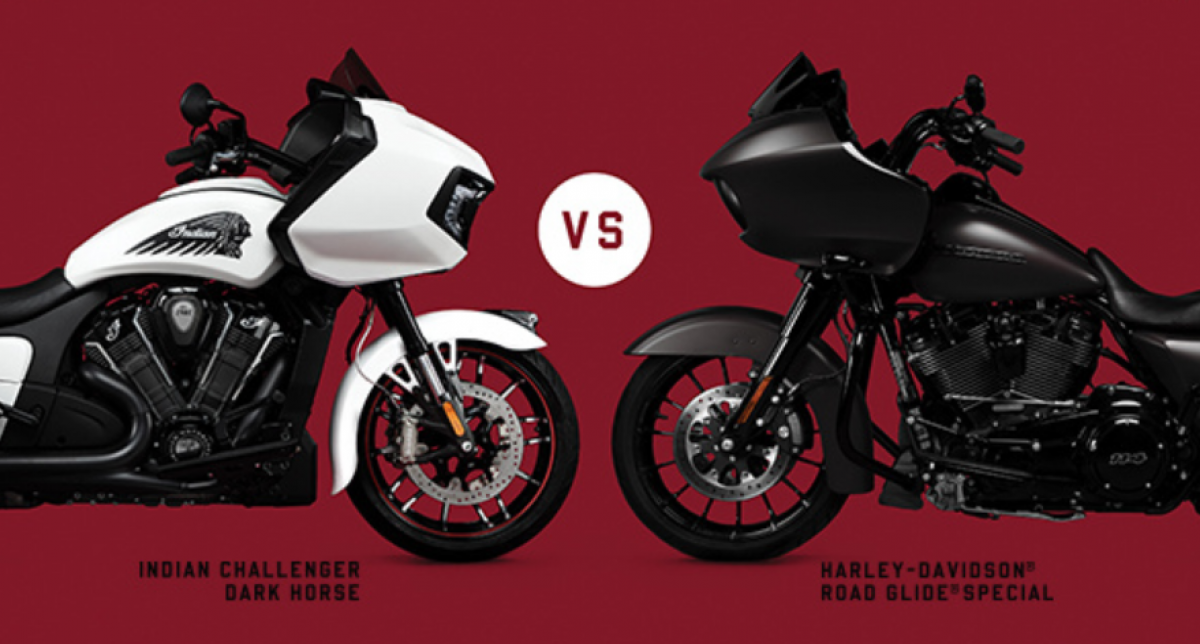 The Great Debate: Harley vs. Indian