According to TechSci Research report, “South America Two-Wheeler Market By Type, By Country Competition Forecast & Opportunities, 2011 – 2021“, two-wheeler market in South America is forecast to cross $7 billion by 2021. Brazil, Colombia and Argentina are the largest two-wheeler markets in the entire region. Growing population in South America is one of the major factor propelling demand for two-wheelers in the region. As per World Bank, population base countries such as Brazil, Colombia and Argentina expanded at a CAGR of about 0.90%, 0.97% and 1.04%, respectively during 2011-2015. Moreover, GNI per capita of Paraguay, Ecuador, Peru and Colombia exhibited a CAGR of 6.48%, 5.32%, 5.87% and 3.68%, respectively during 2011-2015, as per the World Bank. Thus, expanding population base and rising per capita income are the major indicators that are anticipated to propel demand for two-wheelers in South America during the forecast period.

Customers can also request for 10% free customization on this report.

“South America Two-Wheeler Market By Type, By Country Competition Forecast & Opportunities, 2011 – 2021“ has analyzed the potential of two-wheeler in South America and provides statistics and information on market sizes, shares and trends. The report will suffice in providing intending clients with cutting-edge market intelligence and help them in taking sound investment decisions. Besides, the report also identifies and analyzes emerging trends along with essential drivers and key challenges faced by the two-wheeler market in South America. 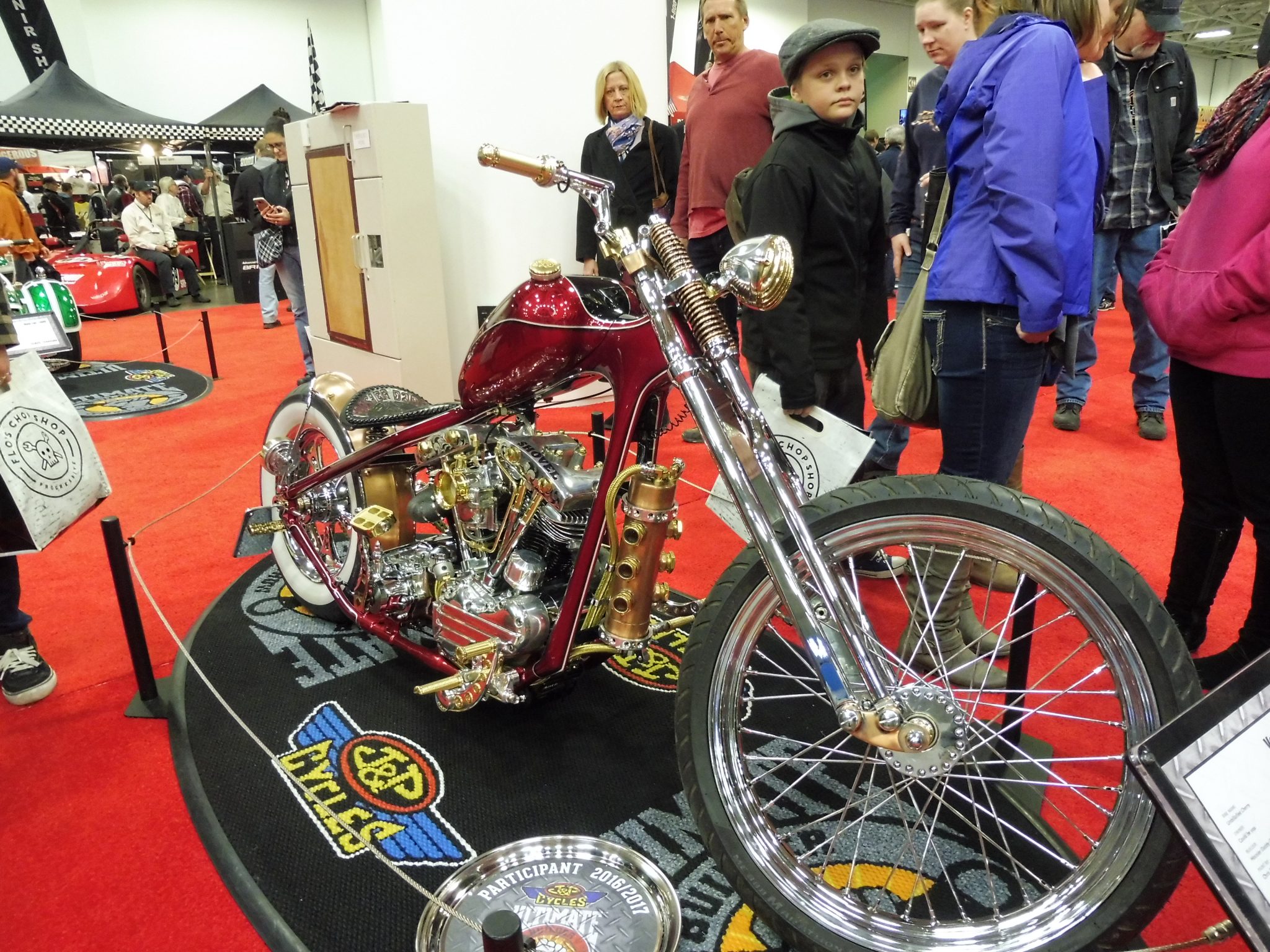 Photos from the 2017 Minneapolis IMS 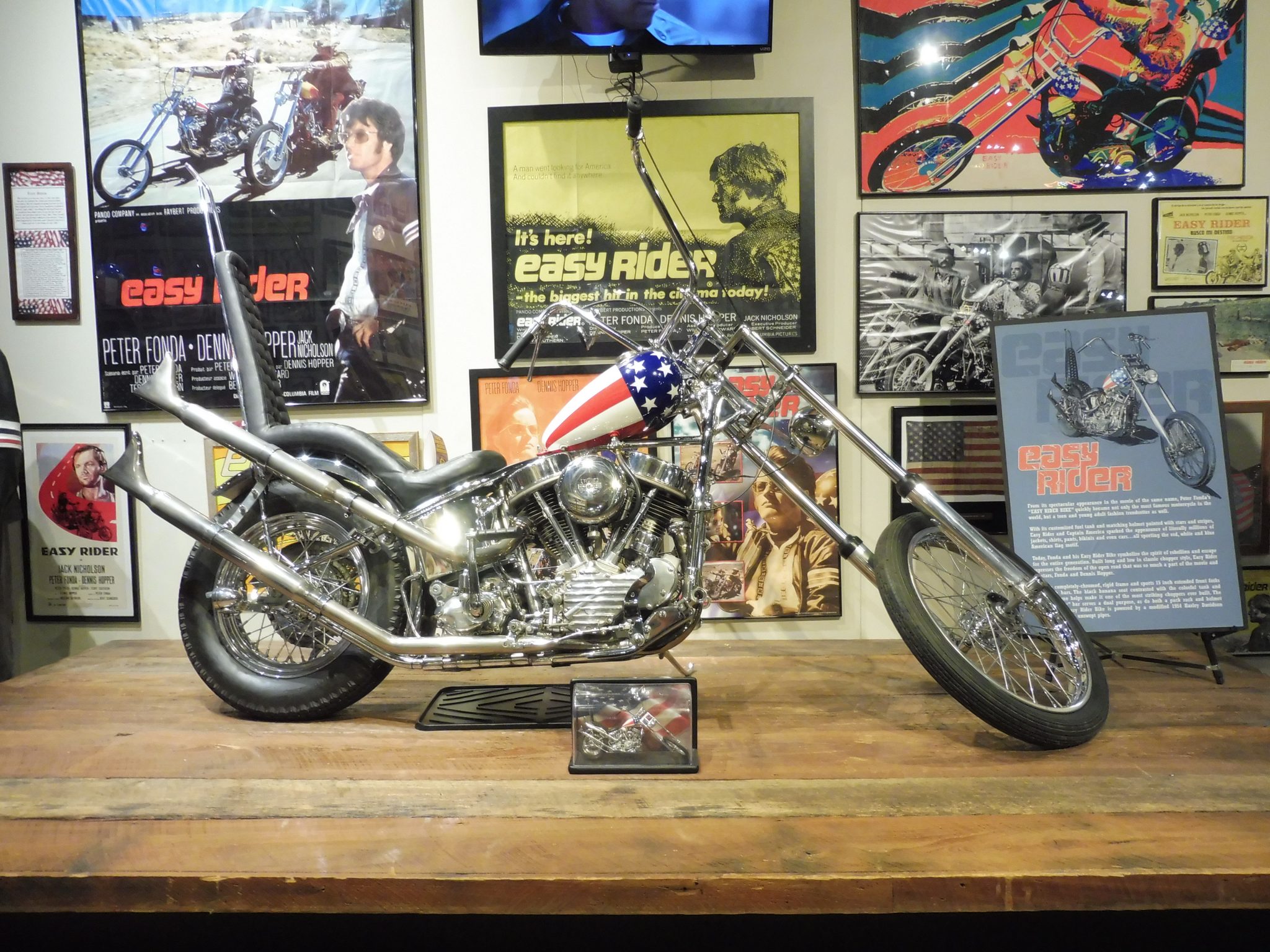 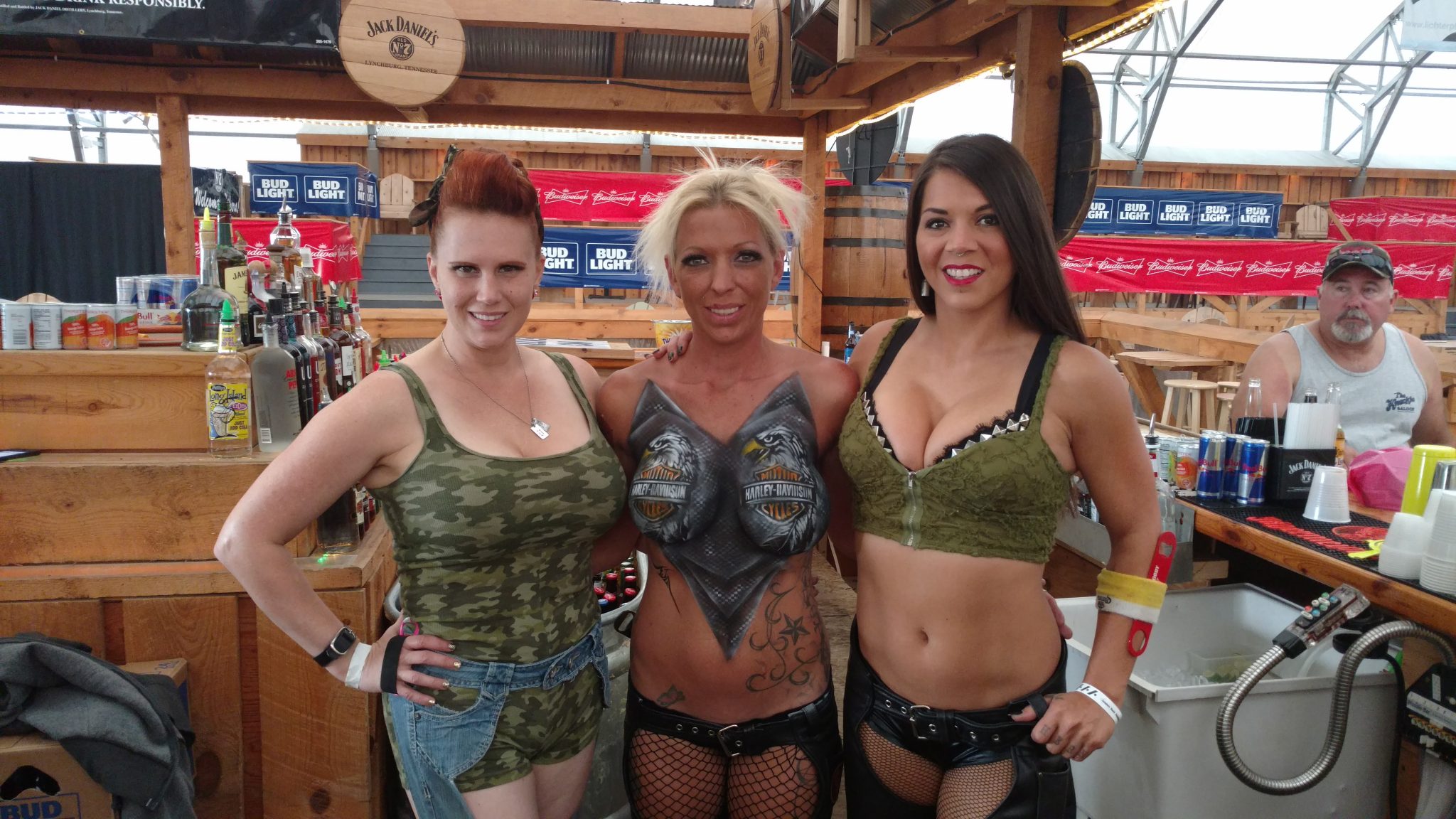