Sturgis, SD (January 5, 2017) – An already crazy attempt by stuntman Doug Danger to make an underpowered vintage motorcycle sail 120 feet through the air across the Buffalo Chip amphitheater is becoming even more dangerous. This celebrated daredevil has agreed to have up to 2,000 live rattlesnakes placed in a pit beneath his path prior to the stunt. Danger plans to jump the pit of rattlesnakes at the Sturgis Buffalo Chip on Thursday, Aug. 10, 2017. More about the jump and the official announcement video can be found at www.BuffaloChip.com/RattlesnakeJump.

“Doug is a professional who’s completed some incredible jumps, but this one is truly over the top,” said Rod Woodruff, Sturgis Buffalo Chip President. “He’s either the most courageous man I’ve ever met, or he’s got a genuine lack of fear. While we are doing all we can to ensure the safety of everyone in the amphitheater, including Doug, the threat to his life is real. These poisonous vipers will kill him nearly instantly should he fail.”

Prairie rattlers are known as one of the world’s deadliest snakes. One bite of a rattlesnake can kill a healthy man in the matter of a few minutes. It is reported that anti-venom can cost as much as $50,000 per injection, and an affected person may require several in order to survive, but only if administered in time. The snakes will be secured in holding tanks in an area designed to ensure the safety of all spectators.

The model of bike on which Danger will attempt this stunt further heightens the threat of receiving fatal rattlesnake bites. The 1972 Harley-Davidson XR750 was not engineered to leave the ground, nor was it manufactured to ensure a safe landing after doing so. But Danger has had a burning desire to jump this bike ever since seeing his hero, Evel Knievel, attempt both successful and not-so-successful stunts with the same bike. 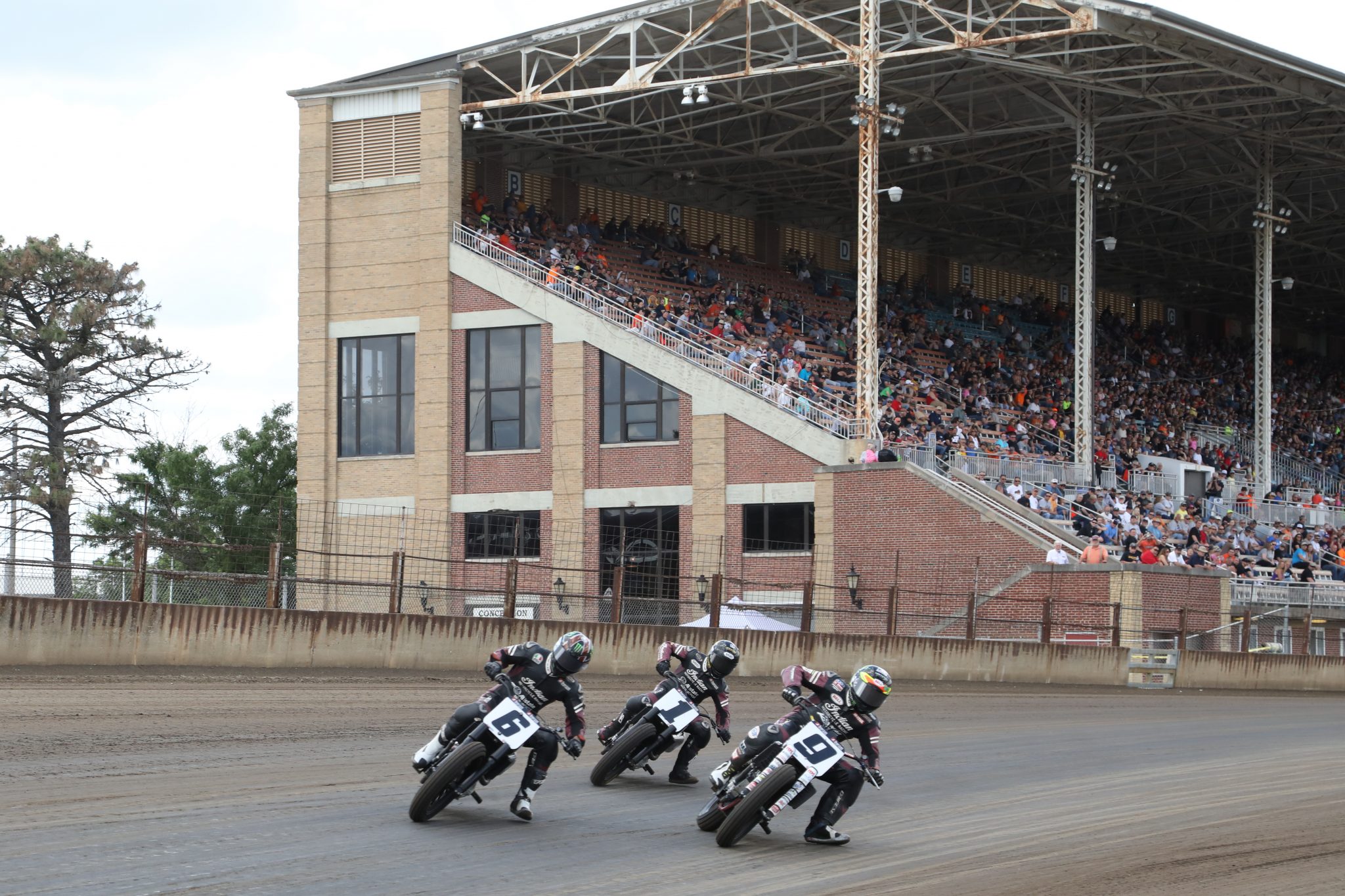 HARLEY-DAVIDSON READY TO ROCK AND ROLL INTO DAYTONA BIKE WEEK