The renowned lead singer and songwriter of Twisted Sister wrote and performed hit songs like “We’re Not Going to Take It Anymore,” “Leader of the Pack,” and “I Wanna Rock.” His highly successful solo career produced hits like “We Are the Ones,” and “For the Love of Metal.” He is still cranking out records, the most recent released in 2018. Snider is also the host of the incredibly successful syndicated radio show “House of Hair,” now celebrating 20 years on the air.

“Dee is a true rock star, he delivers an unmatched level of heavy metal energy when he takes the stage,” said Rod Woodruff, Sturgis Buffalo Chip President. “I love this guy. He’s always laughed in the face of convention. Just like the Buffalo Chip he’s never done things because they were expected. He’s a legend and there’s never any doubt that his show will be a powerhouse performance to remember. I’m truly looking forward to seeing him perform at the Chip this August, and I hope everyone will come out and enjoy it with me!”

Dee Snider joins an expanding list of some of the world’s most talented and beloved bands performing at the Sturgis Buffalo Chip in 2019. 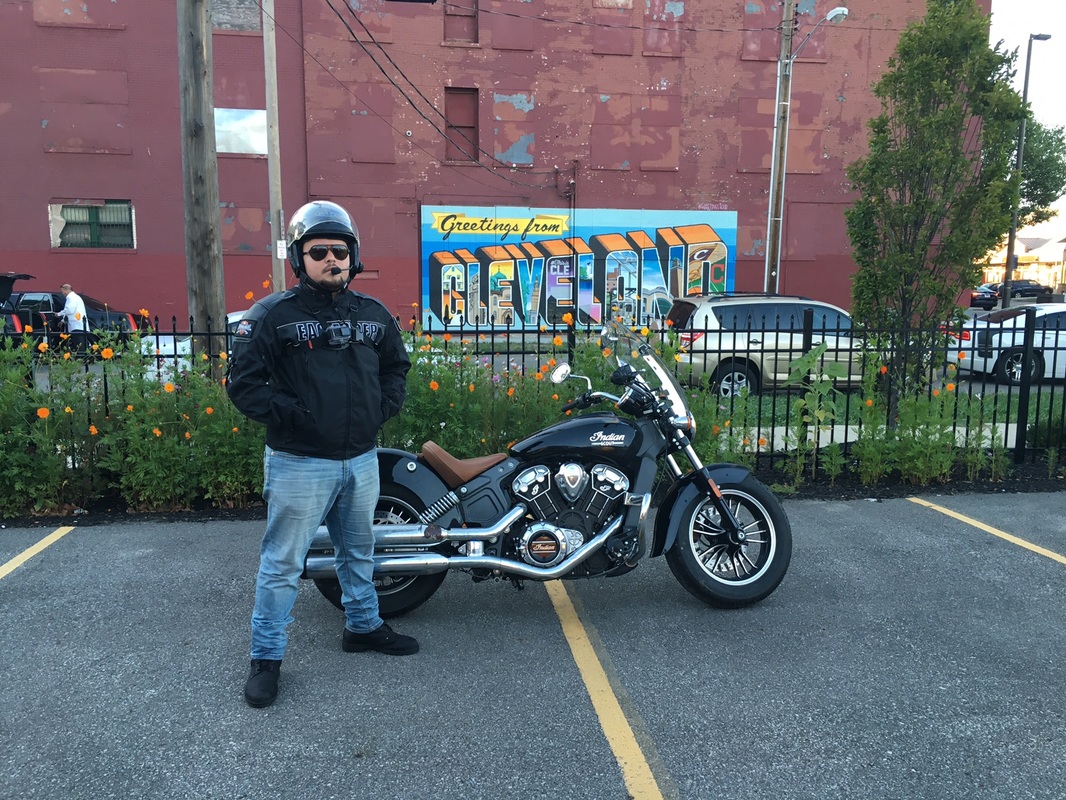 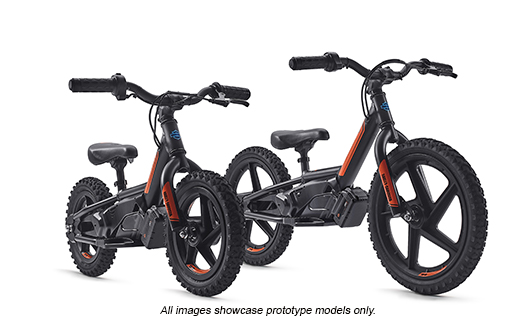