The previous ownership team of Don Andress and Tim Cashman ran the area Harley-Davidson dealerships dating back to 1995. Both decided it was time to retire and hand over the controls to Morotti.

“For more than 20 years, Don Andress and Tim Cashman built a group of highly regarded dealerships that has served the community of riders here in Las Vegas and across southern Nevada and southwest Utah,” said new owner John Morotti. “Don and Tim always treat motorcyclists as family and the dealerships are considered their home away from home. I’m thrilled to continue that heritage.”

Each dealership will continue to operate under its current name and remain in its current location, selling and servicing new and previously owned Harley-Davidson motorcycles. The ownership team includes Morotti’s partner Dennis Bearden, an experienced entrepreneur and owner of Century A/C Supply and Bearden Investments.

“I’ve been a Las Vegas resident for over two decades and the team intends to continue to serve our community with top experience and a passion to grow the sport of motorcycling,” said Morotti.

The newly acquired dealerships include:

About the Ownership Team: Morotti and Bearden will operate the four dealerships in Las Vegas and the surrounding communities under the holding company, Southern Nevada Powersports Group, Inc.  Morotti’s dealership experience runs deep as the owner of Superstition Harley-Davidson in Apache Junction, Ariz., near the origination of U.S. Highway 70, and Mother Road Harley-Davidson and Route 66 Motorsports in Kingman, Ariz., located on the famed Route 66 highway. He also owns Tobacco Road Harley-Davidson and Triumph Raleigh, located on U.S. Highway 70 in downtown Raleigh, also known as the original “Tobacco Road” of N.C. 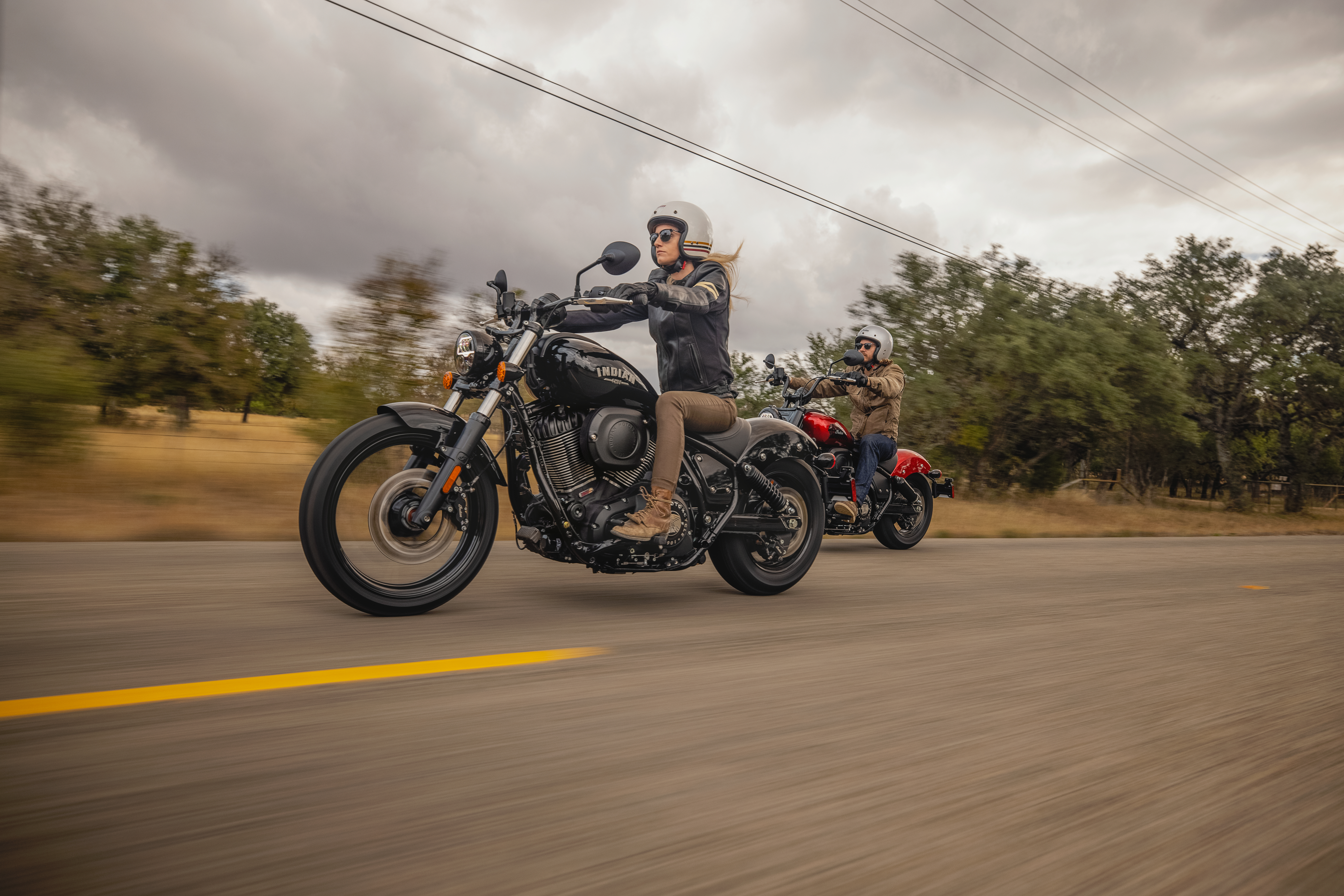