The Largest Music Festival in Motorcycling® is Racing Central in 2018

Sturgis, SD (July 20, 2018) – Eight days of adrenaline-packed racing events are making this year’s Sturgis Buffalo Chip Moto Stampede race series the premier action center of the rally. From American Flat Track and RSD Super Hooligan to street drags, Dirt Riot Off-Road, Gambler 500 Mini Bike Show Down and AMA Supermoto, audiences will have an up-close viewing experience paired with hot rock concerts they won’t find in any other venue in the world. Some races are absolutely free to everyone. Other races are free with camping. Passes may be purchased for each day with multi-day packages offering the best value. More info can be found at BuffaloChip.com.

“The rally racing tradition continues at the Chip,” said Rod Woodruff, Sturgis Buffalo Chip President. “This is true ground-shaking racing excitement. Fans will have a trackside viewing experience you just can’t find anywhere else in the world. These are the world’s top racers, and they are going to be literally flying around the track right in front of you!”

Off-road racers in UTV, Ultra Four Car and Truck Super Mod Trail classes will tear up the award-winning track at the Buffalo Chip PowerSports Complex on Friday, Aug. 3 and Saturday, Aug. 4. Entry to the Aug. 3 time trials is free. Championships on Aug. 4 are ticketed separately from campground events. Children under 10 are admitted free and adult passes are $10.

AFT racing action will take place on Sunday, Aug. 5, sending the nation’s top professional racing athletes through the Buffalo Chip TT track that winds through the center of the famous amphitheater. The Indian Wrecking Crew takes on Harley-Davisdon’s Factory Crew in a head-to-head battle for the podium. Theory of a Deadman will perform on the Wolfman Jack Stage immediately following the races. Races will be broadcast on NBCSN on Saturday, Aug. 11.

The Gambler 500 Mini Bike Show Down is an exciting race on a harrowing track encompassing dirt, pavement and a thrilling twist of danger flying across the elevated walkways that hover over the amphitheater. Not for the faint of heart! Mini bikes provided by Coleman PowerSports USA.

Crazy John Markwald will be back to pit even more of his friends in head-to-head hat drop street races that send bikes shooting down the middle of the Buffalo Chip amphitheater at speeds of up to 120 mph on Wednesday, Aug. 8 during the Buffalo Chip Street Drag Invitational.

Immediately following the street drags on Wednesday, Aug. 8., Roland Sands and his crew will go handlebar to handlebar in the RSD Super Hooligan races. Passes include performances by Eric Church and Reverend Horton Heat on the main stage that evening.

This high-energy race hybrid will bring fans face to face with the ultimate “through-the-streets” style racing on Friday, Aug. 10 and Saturday, Aug. 11. Racers will be flying around a track built around the Buffalo Chip’s iconic Freedom Field at the free-access CrossRoads. Some of the top racing talent in the country will attend. Races are free to the public. 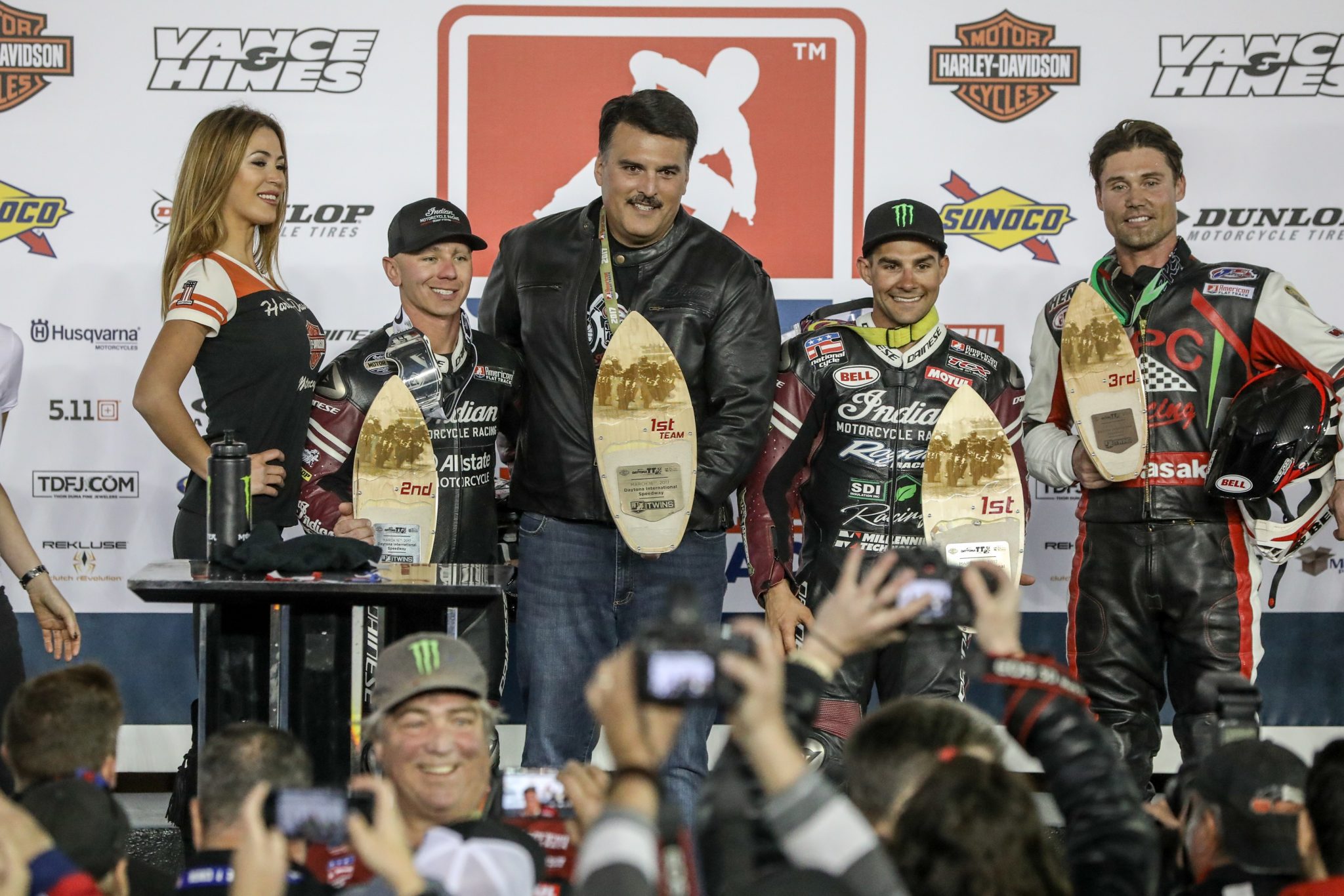 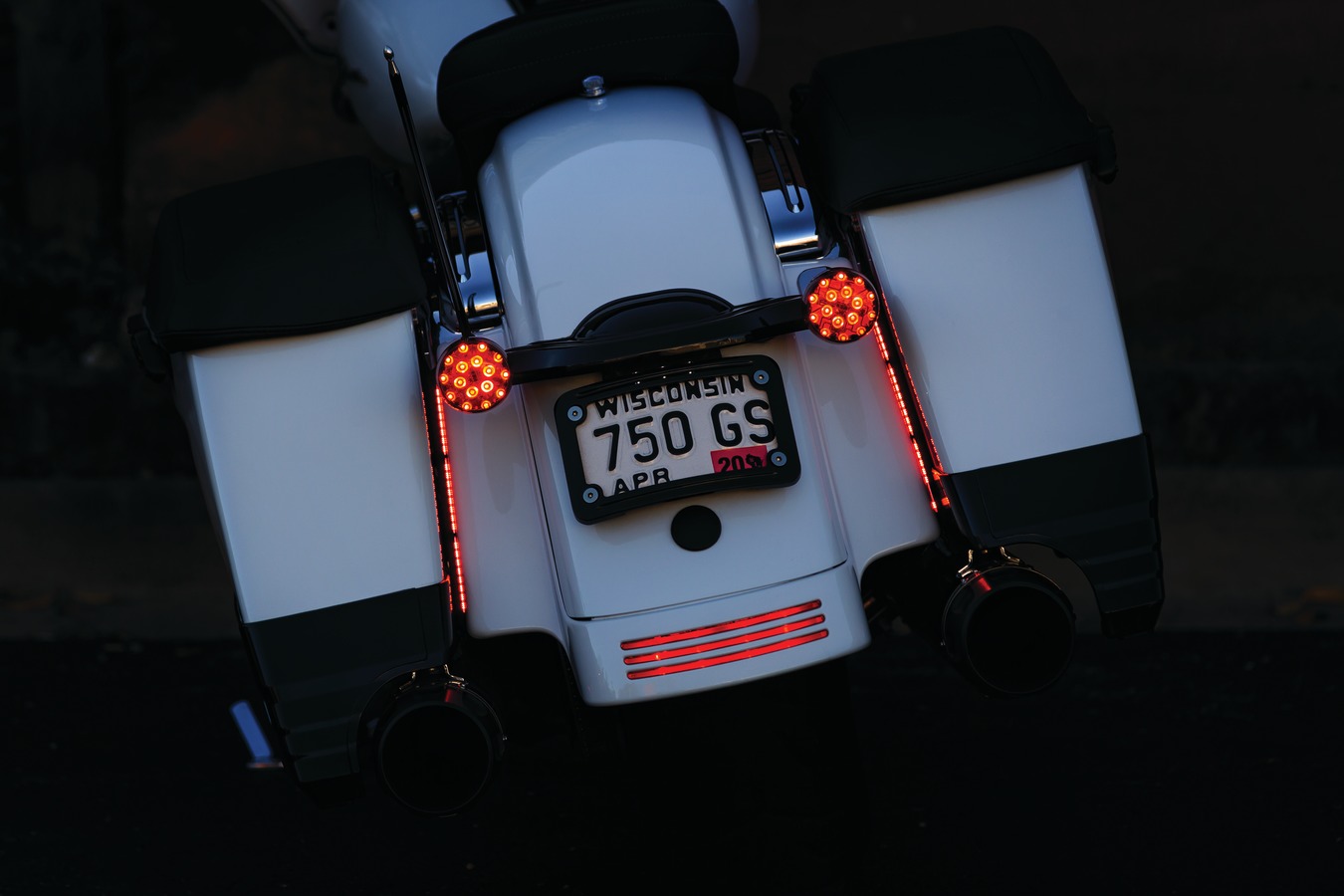