The custom masterwork, unveiled on national television, will be auctioned in support of the 2018 Legends Ride charity event on Monday, Aug. 6.

Sturgis, SD – A custom motorcycle built for the Sturgis Buffalo Chip by celebrity builder Paul Teutul Jr. on Discovery’s hit TV show “American Chopper” was revealed during an episode that aired May 28. Teutul first introduced audiences to the Buffalo Chip-inspired custom bike in the series’ March 1 season premiere. The second episode again featured the build as he visited the Buffalo Chip and surrounding Black Hills for inspiration and then completed the project.

The Buffalo Chip will offer the public the opportunity to own Teutul’s masterwork by auctioning it off in support of its signature Legends Ride charity event on Monday, Aug. 6 at 2 p.m. on Deadwood’s Historic Main Street. One hundred percent of rider fees from the event benefit the South Dakota Special Olympics Rapid City Flame’s Buffalo Chip Gym and the Sturgis Motorcycle Museum. Video of the bike can be viewed by clicking here.

Teutul’s vision for this motorcycle pushed the limits of creativity beyond the norm. The result is a muscly old-school design that captures a taste of the Old West with a punch of steampunk thrown in. Teutul fashioned every detail to fit the theme, including Old West scenes airbrushed on the split tank, copper and brushed nickel accents, hand-engraved Sinister wheels with copper spokes and an undulated copper sissy bar,. This beauty offers a powerful yet comfortable ride with a 107ci 115 HP Ultima engine and 120 LB FT torque controlled by a Baker 6-speed transmission and a Rivera Primo Primary

“I expect that this bike will draw some serious attention,” said Rod Woodruff. “The caliber of this machine is beyond anything we’ve ever had on the Legends Ride auction block. Paul is presenting his genius here. The fact that it was built on a highly-rated national television show simply adds to the package.”

3:00 p.m. – Legends Ride departs for those who have purchased a Ride pass

5:00 p.m. – Ride arrives at the Buffalo Chip for a catered reception

Reservations for the Legends Ride and Legends Lunch are sold separately and may be made at LegendsRide.com or by calling 605-347-9000.

About the Legends Ride®

The Sturgis Buffalo Chip’s Legends Ride is dedicated to bringing rally goers together to raise significant funds for local charities. Having raised well over $500,000 for charity since its inception in 2008, the Legends Ride has played host to some of the biggest names in television, film, music, and motorcycling, along with riders from all corners of the world.

About the Sturgis Buffalo Chip®

The Sturgis Buffalo Chip is the Largest Music Festival in Motorcycling®. It is the world’s first and leading entertainment destination for the motorcycle enthusiast, winner of South Dakota Excellence in Tourism Innovation award, American Motorcycle Association’s ATV Extreme Dirt Racing 2014 “Track of the Year” and American Flat Track’s 2017 Event of the Year. Since 1981, the venue’s high-profile, nine-day festival, known as The Best Party Anywhere®, remains one of the world’s most televised and longest running independent music festivals. Located three miles east of Sturgis, SD on 600 creek-fed acres, it offers six stages of entertainment, a swimming hole, bars, mouth-watering food, showers, cabins, RVs, camping and more to visitors traveling from all corners of the world. The Chip’s concerts and races are free with camping. The 2018 Motorcycles as Art exhibit, “Passion Built – Garage to Gallery” curated by Michael Lichter, numerous bike and stunt shows and all shopping, live music and events at the CrossRoads are free and open to the public. More details are available at www.BuffaloChip.com. 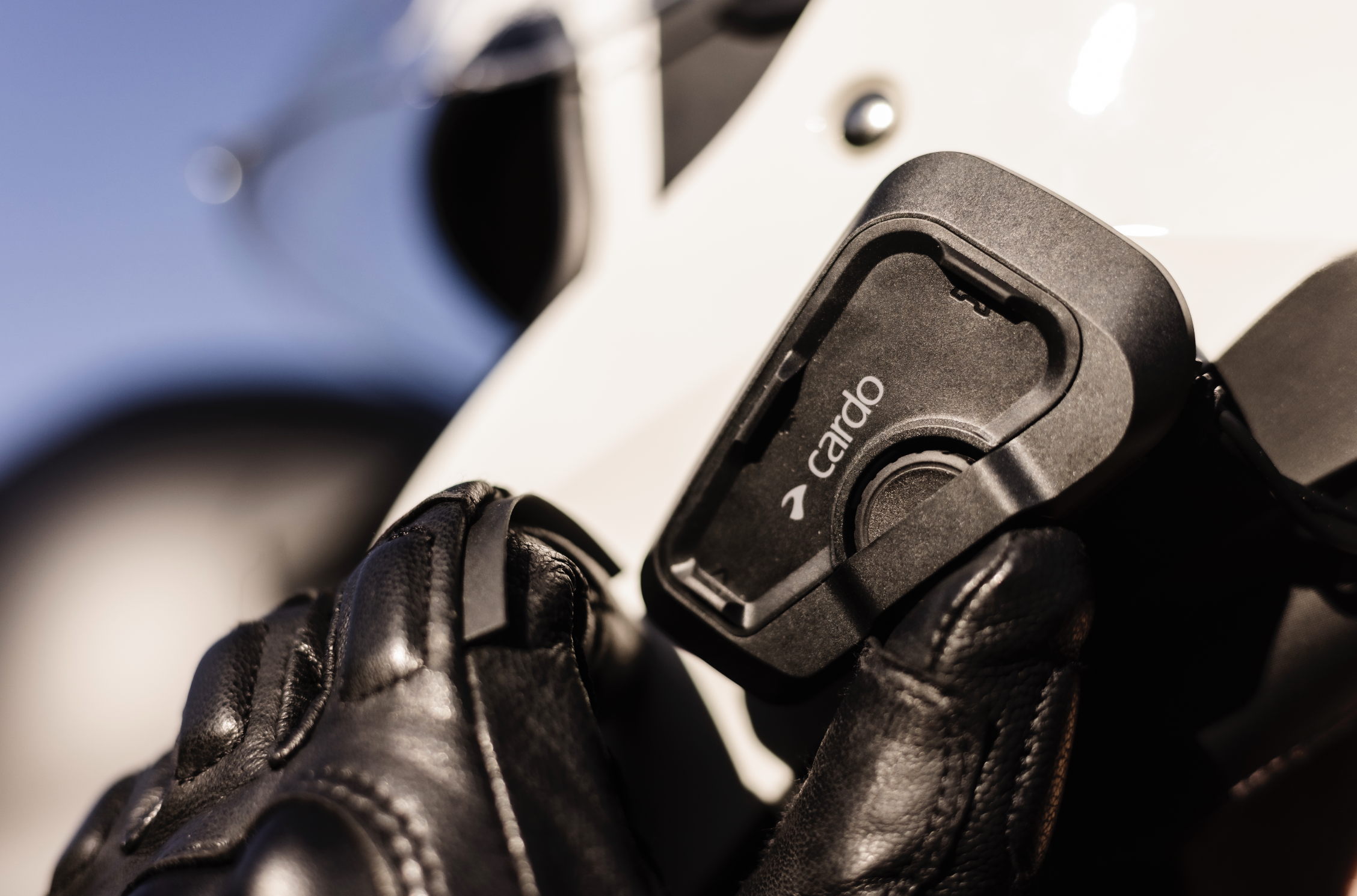 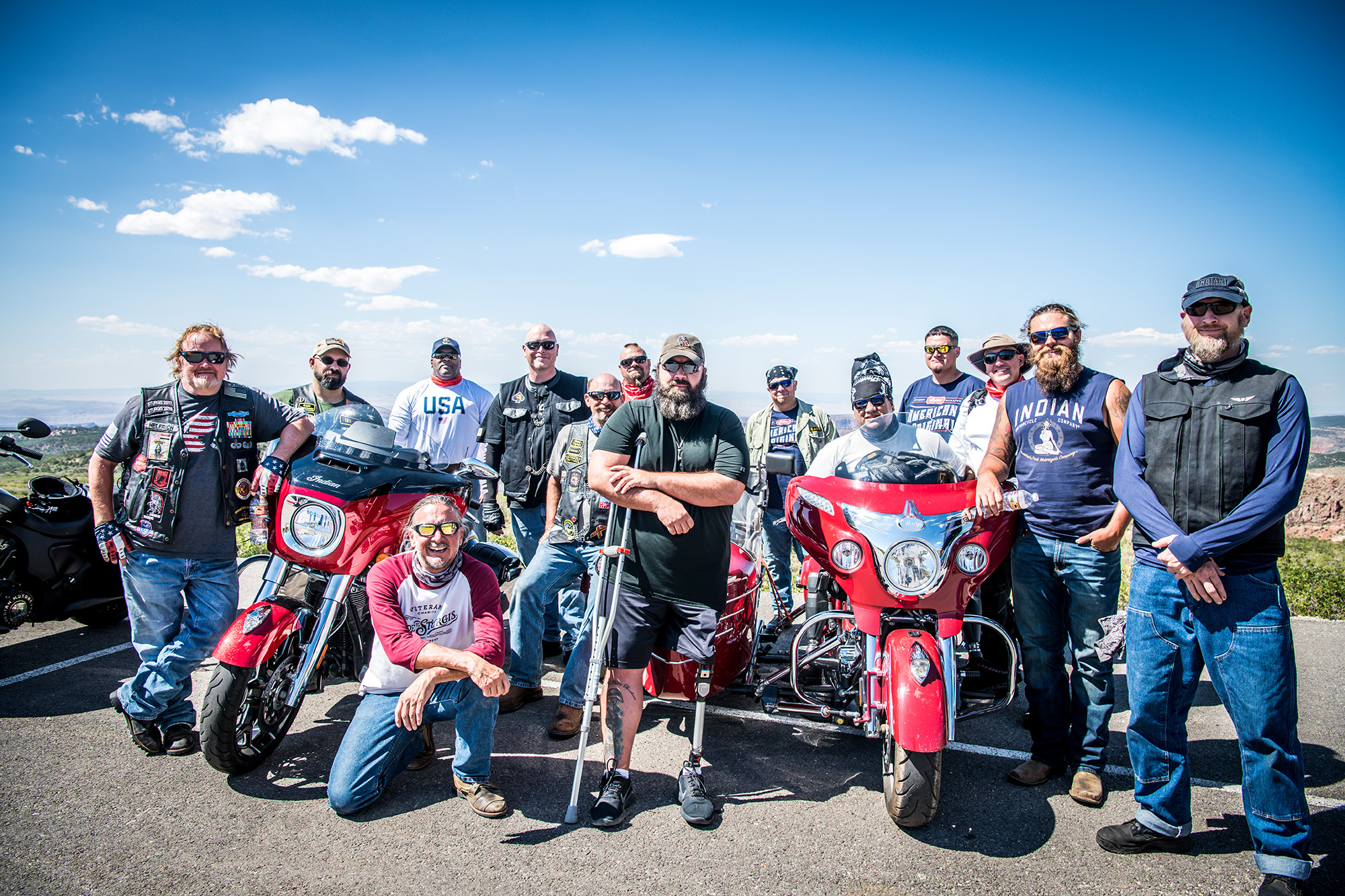 The Home for Women In Sturgis