“We’ve enjoyed an outstanding relationship with Jack Daniel’s – two American firsts collaborating to create motorcycles rich with each brand’s heritage.  We are ecstatic that the Limited Edition Scout Bobber sold out in less than 10 minutes,” said Steve Menneto, President – Indian Motorcycle. “As cool as these bikes are, we cannot forget the important message each carries. It’s the primary reason this relationship was formed, and that’s to spread the word that “Bottles & Throttles Don’t Mix.”

As the only distillery in the world with its own fire brigade, the Jack Daniel’s Limited Edition Indian Scout Bobber drew inspiration from the brigade’s gold and black firetrucks. Staffed entirely by employee volunteers, the Jack Daniel’s Fire Brigade is an impressive showcase of the company’s commitment to quality and a remarkable symbol for the passion and dedication shared by Jack Daniel’s employees. The employees at Indian Motorcycle share that same passion for their craft and developed this bike as a tribute to firefighters and EMS professionals everywhere.

“Jack Daniel’s and Indian Motorcycle share many of the same values, which is why this partnership has been such a successful collaboration over the last three years,” said Greg Luehrs, Director of Events and Sponsorships for Jack Daniel’s. “Each year we continue to raise the bar. In 2016, we weren’t sure if we could sell 150 motorcycles. But, we did it in eight hours. This year, these ultra-premium Scout Bobbers modeled after the Jack Daniel’s Fire Brigade were clearly well-received and sold out within the first day.”

Each of the 177 individually-numbered motorcycles are accented with Jack Daniel’s Fire Brigade themes.  The bike has subtle two-tone matte black paint, a first for Indian Motorcycle, and is covered in real 24-karat gold graphics on the tank and fenders. The 24-karat gold carries through to the Fire Brigade emblem on the tank and the “Bottles and Throttles Don’t Mix” emblem on the front fender.  Other custom details include a perforated genuine leather seat with “Jack Daniel’s” embroidery and custom grips, pegs, and shift levers inspired by the “Old No. 7 Brand.” The bike features premium gloss black finishes on the fender struts, hand control levers, engine valve covers, and exhaust tips, while a gold colored Indian Scout badge further showcases the attention to detail given in the design of this limited-edition bike. Also unique is a one-of-a-kind Montana Silversmith badge that’s individually numbered and coated with real 24-karat gold.

To celebrate the hard work, commitment, and bravery of all firefighters and EMS first responders, Indian Motorcycle and Jack Daniel’s are hosting a sweepstakes only open to these service members. Participants can enter to win bike #001 at a variety of events this year, including Daytona Bike Week (March 9-18), Fire Department Instructor’s Conference (April 23-28), Sturgis Motorcycle Rally (Aug. 3-12), and Red Knights Motorcycle Club International Convention (Aug. 16-19).

Only 177 Jack Daniel’s Limited Edition Indian Scout Bobbers were available across the globe, each coming with a commemorative fireman’s axe, which will be engraved with each owner’s name, motorcycle number (#001-#177) and VIN.  Pricing starts at $16,999 in the U.S. and $20,999 in Canada. Each also comes with a two-year unlimited mileage factory warranty and free membership in the Indian Motorcycle Riders Group™ for one year. Each bike will be built to order with delivery starting in August 2018.

Indian Motorcycle is America’s first motorcycle company. Founded in 1901, Indian Motorcycle has won the hearts of motorcyclists around the world and earned distinction as one of America’s most legendary and iconic brands through unrivaled racing dominance, engineering prowess and countless innovations and industry firsts. Today that heritage and passion is reignited under new brand stewardship. To learn more, please visit www.indianmotorcycle.com. 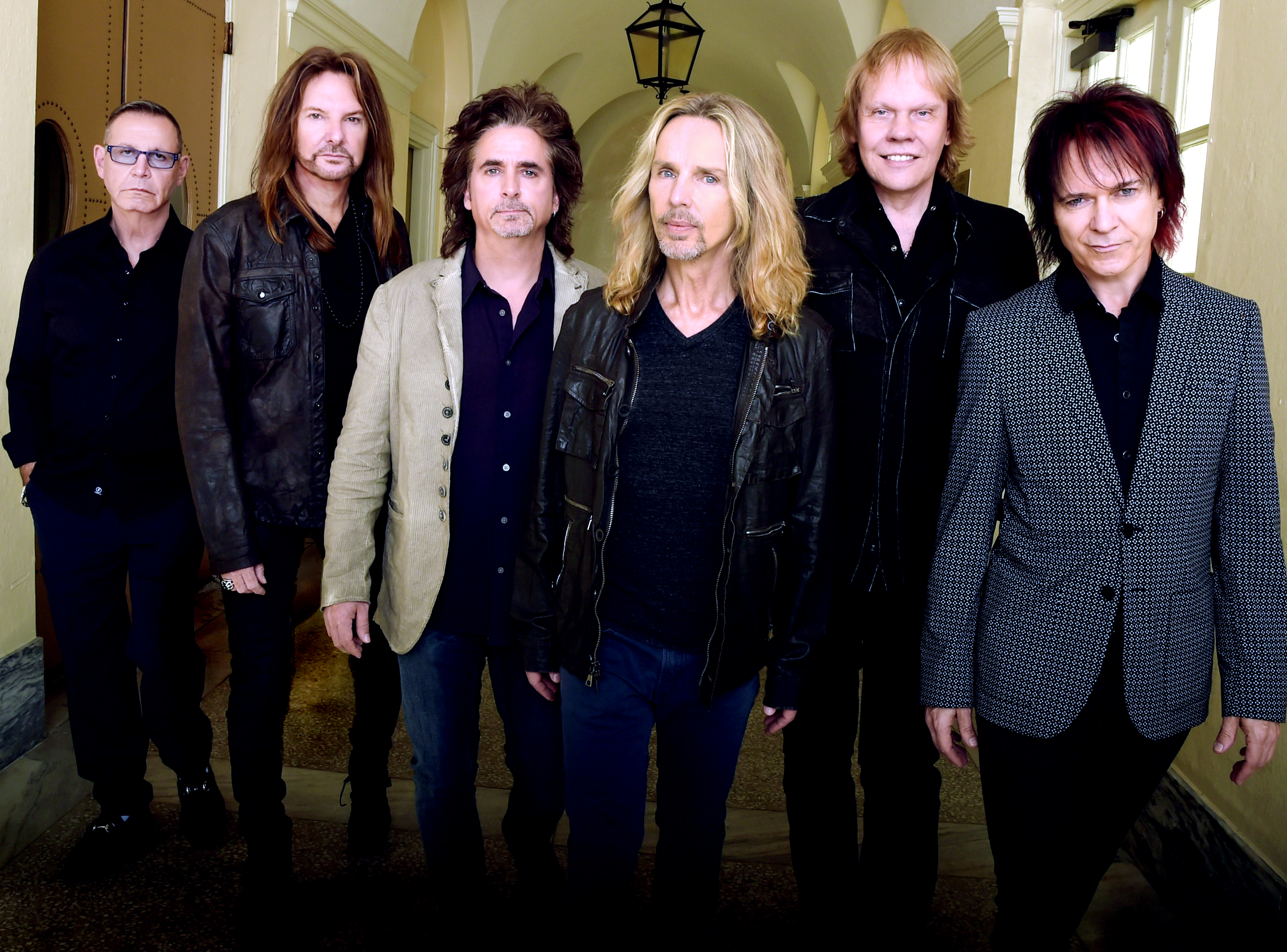