“My side of the team went through a dry spell this season but we never stopped working,” said Hines, a five-time world champion. “This weekend my Street Rod was really hooked up and working well, and there’s nothing better than an all-Harley final. We made a statement to end the season, with the championship for Ed and the two of us racing for the last win. We let everyone know we are carrying a lot of momentum into the off-season.”

The all-Harley final came a day after Krawiec topped qualifying and won his fourth NHRA Pro Stock Motorcycle championship. Krawiec led the field after qualifying his Street Rod drag bike with a 6.781-second elapsed time (ET) at 197.68 mph, and carried an insurmountable 156-point into the final Sunday elimination rounds of the Countdown to the Championship playoffs. Hines qualified second for the finals at Pomona with a best ET of 6.799 seconds at 197.13 mph aboard another Screamin’ Eagle team Street Rod bike.

The Street Rod competition drag bikes are based on the Harley-Davidson® Street Rod™ production motorcycle, an agile middle-weight powered by the liquid-cooled High Output Revolution X 750 engine tuned for maneuvering through traffic and congestion.

Hines and Krawiec charged through the field on Sunday to meet for the 21st time in an NHRA Pro Stock Motorcycle final, and for the ninth time Hines prevailed, with a 6.868-second ET to best Krawiec’s 6.930-second run. Krawiec recorded the low ET of the weekend with a 6.803-second blast in the third round on Sunday. Hines set the top Pro Stock Motorcycle speed of the weekend at 197.42 mph in Sunday’s first round.

The Harley-Davidson® Screamin’ Eagle®/Vance & Hines team closes out the season with its ninth world championship and eight final-round wins in 16 events. In 2017 Krawiec won seven times in eight national event finals. Krawiec won at the U.S. Nationals on Labor Day weekend and made five of six final rounds in the Countdown playoffs, winning four times, to secure his championship. He was the top qualifier at five races and went 41-9 in elimination rounds. Since joining the Harley-Davidson® Screamin’ Eagle®/Vance & Hines team in 2008, Krawiec has not finished lower than third in the standings and has 43 career victories, third-most behind Andrew Hines (48) and the late Dave Schultz (45).

Hines’s Pomona win keeps alive his streak of 14 consecutive seasons with at least one victory.

Following the final event of the 2017 NHRA Mello Yello Countdown to the Championship playoffs, Krawiec topped the Pro Stock Motorcycle standings with 2,783 points. Hines finished in second place with 2,614 points. 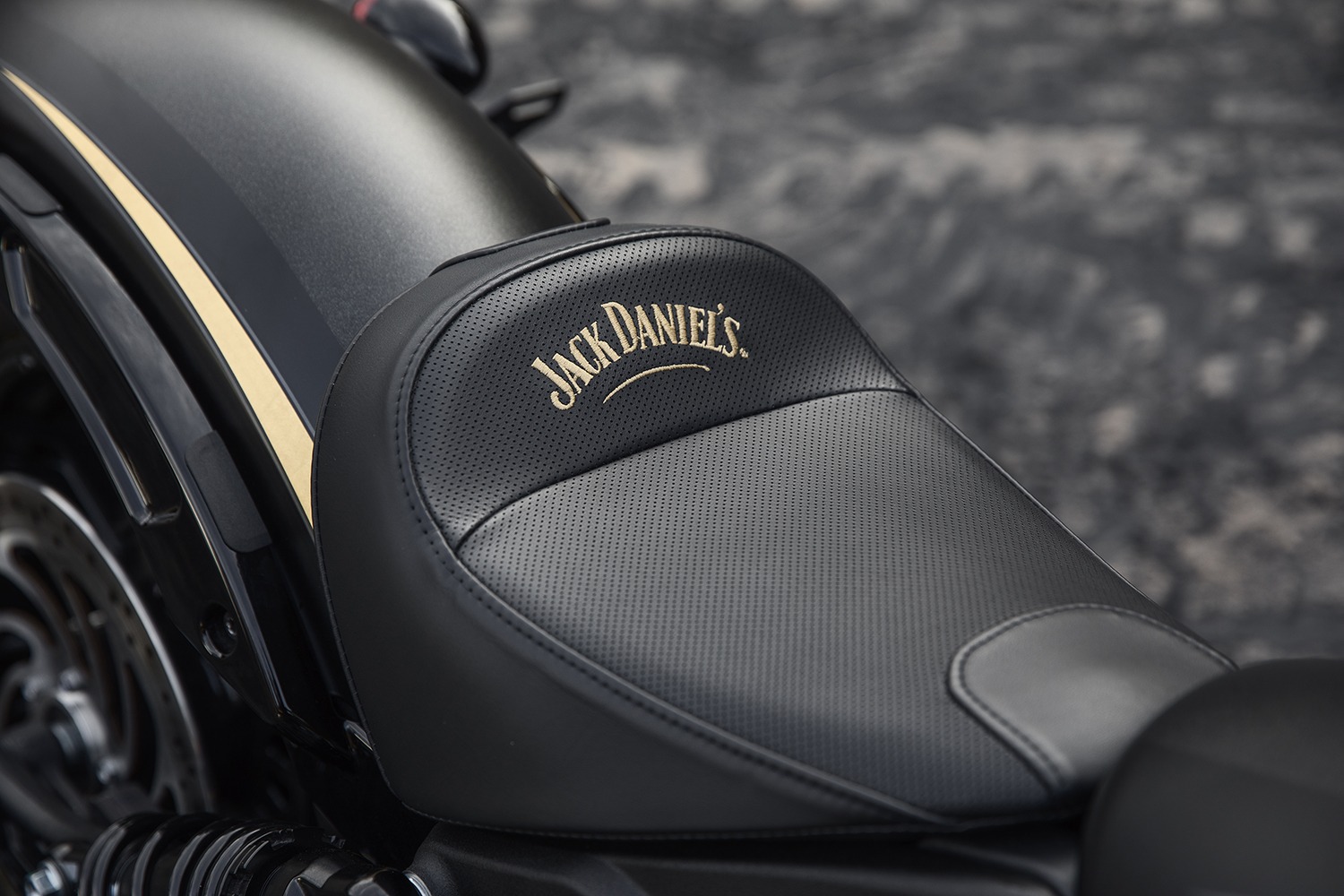 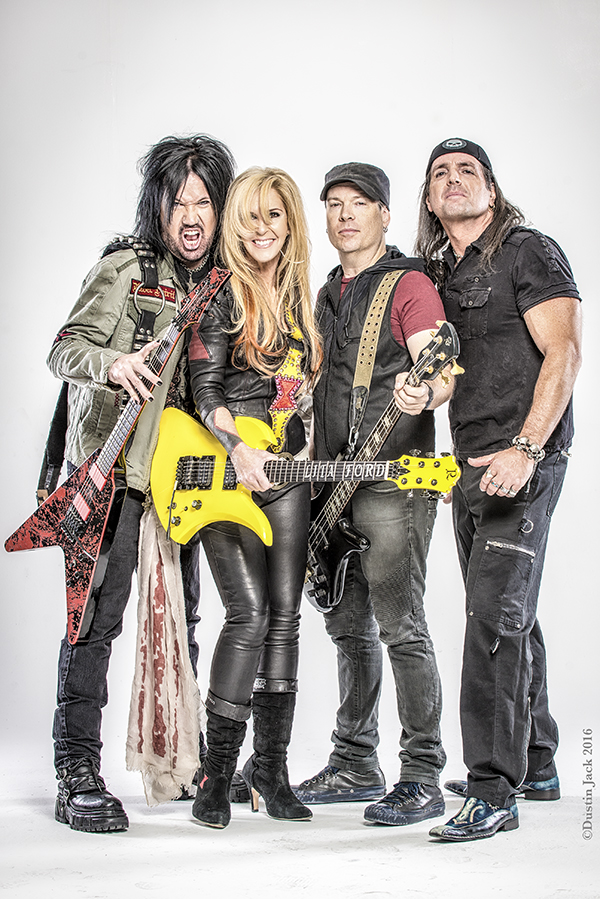 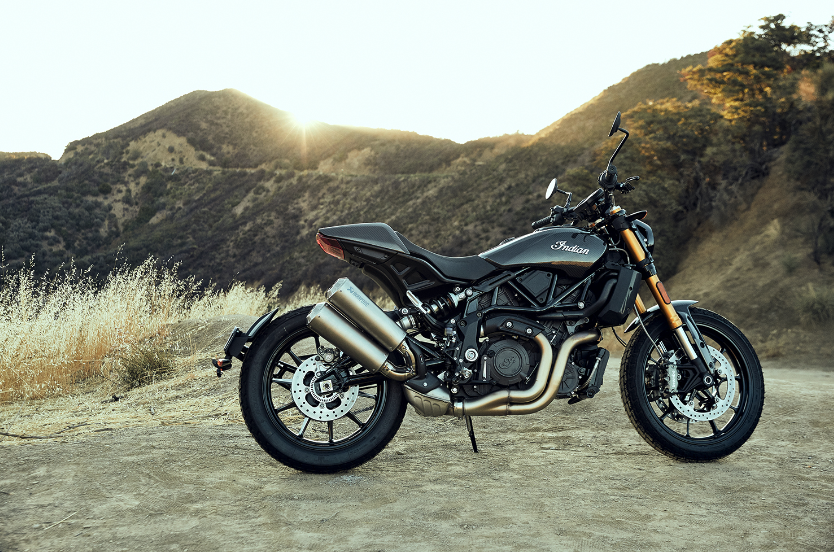