“I’ve won three in a row before but never in a sequence this important,” said Krawiec, who has now won five times at Maple Grove Raceway. “To win the U.S. Nationals and then to follow that with wins in the first two Countdown rounds is simply huge. The team is really clicking and I’ve got a strong Harley Street Rod bike under me. We’ve got momentum but we won’t relax.”

The Street Rod competition drag bikes are based on the Harley-Davidson® Street Rod™ production motorcycle, an agile middle-weight powered by the liquid-cooled High Output Revolution X 750 engine tuned for maneuvering through urban traffic and congestion.

Krawiec had to battle through Sunday elimination rounds to reach the final. He defeated Hines in round two and used a 0.016-second reaction time to score a critical holeshot win in the semi-finals.

“The holeshot victory in round three really put a smile on my face,” said Krawiec. “A racer lives for that kind of win because it’s all on you. You line up and get the win on your own.”

After two of six rounds in the 2017 NHRA Mello Yello Countdown to the Championship playoffs, Krawiec leads the Pro Stock Motorcycle chase with 2,319 points. Hines is in fifth place with 2,199 points. 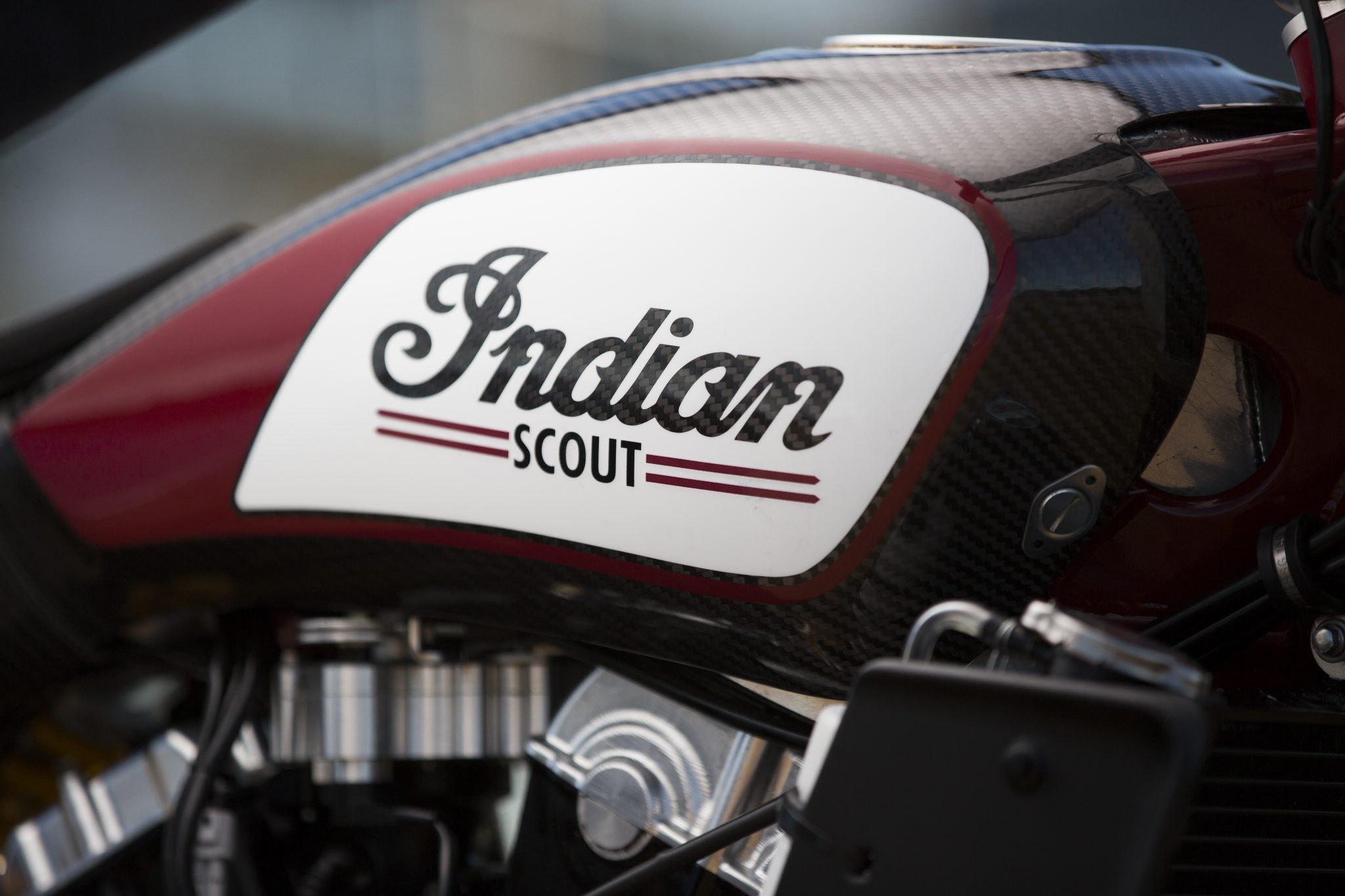 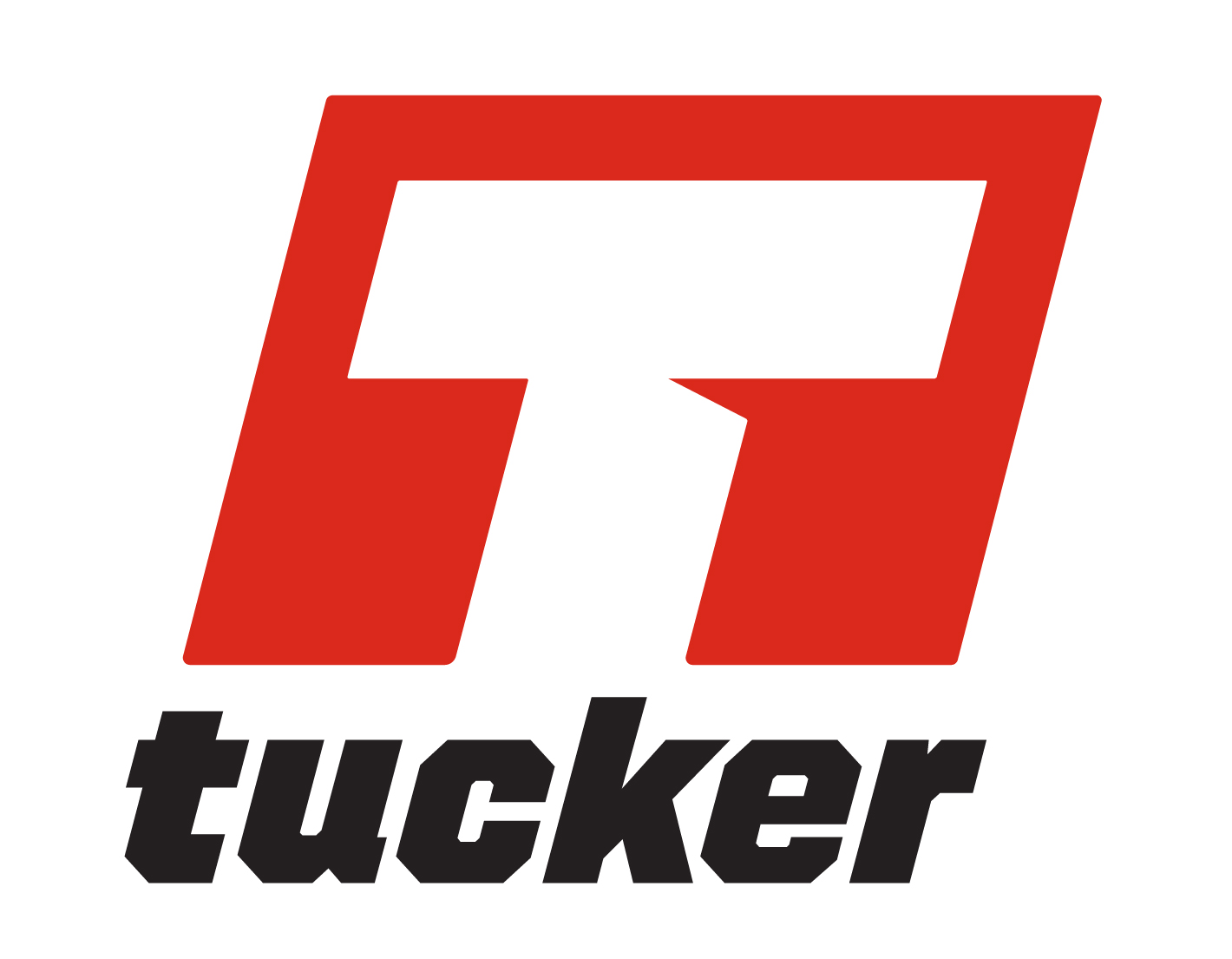