“It’s been an incredible season thus far, vastly exceeded our expectations, and having the opportunity to compete in the X Games in front of our hometown is truly special,” said Reid Wilson, Indian Motorcycle Marketing Director. “In addition to being our first time at X Games, this will be the first time we have four Indian Scout FTR750 race bikes in the field, with renowned road racer Larry Pegram joining the Wrecking Crew for this event.”

This marks the second consecutive year that the 43-year-old Pegram has been invited to compete at the X Games flat track race, bringing significant experience and a competitive edge to the track. For this year’s games, Pegram was motivated by the notion of riding this season’s most dominant race-bike, the Indian Scout FTR750. He will wear Indian-branded leathers and pit alongside Mees during the event.

“When invited to participate in the X Games Flat Track Race, one of the first calls I made was to Indian Motorcycle to inquire about an Indian Scout FTR750,” said Pegram. “There’s no doubt the Indian Scout FTR750 is one of the hottest stories within all of motorsports, let alone the flat track community. As both a veteran rider and long-time fan of flat track racing, it’s been exciting to watch Indian Motorcycle Racing’s return, and I’m thrilled to have the opportunity to ride alongside the new Wrecking Crew.”

In its first year back to flat track racing, and on a brand-new race bike, Indian Motorcycle Racing, backed by Allstate, has taken the sport by storm. The Indian Wrecking Crew currently sits first, second and third on the American Flat Track leaderboard, and is the only manufacturer to have a rider reach the podium at each of the nine Grand National events this season. The team faces their next challenge at the Rolling Wheels Half-Mile on July 8, before heading to the X Games on July 13.

Indian Motorcycle, a wholly-owned subsidiary of Polaris Industries Inc. (NYSE: PII), is America’s first motorcycle company. Founded in 1901, Indian Motorcycle has won the hearts of motorcyclists around the world and earned distinction as one of America’s most legendary and iconic brands through unrivaled racing dominance, engineering prowess and countless innovations and industry firsts. Today that heritage and passion is reignited under new brand stewardship. To learn more, please visit www.indianmotorcycle.com. 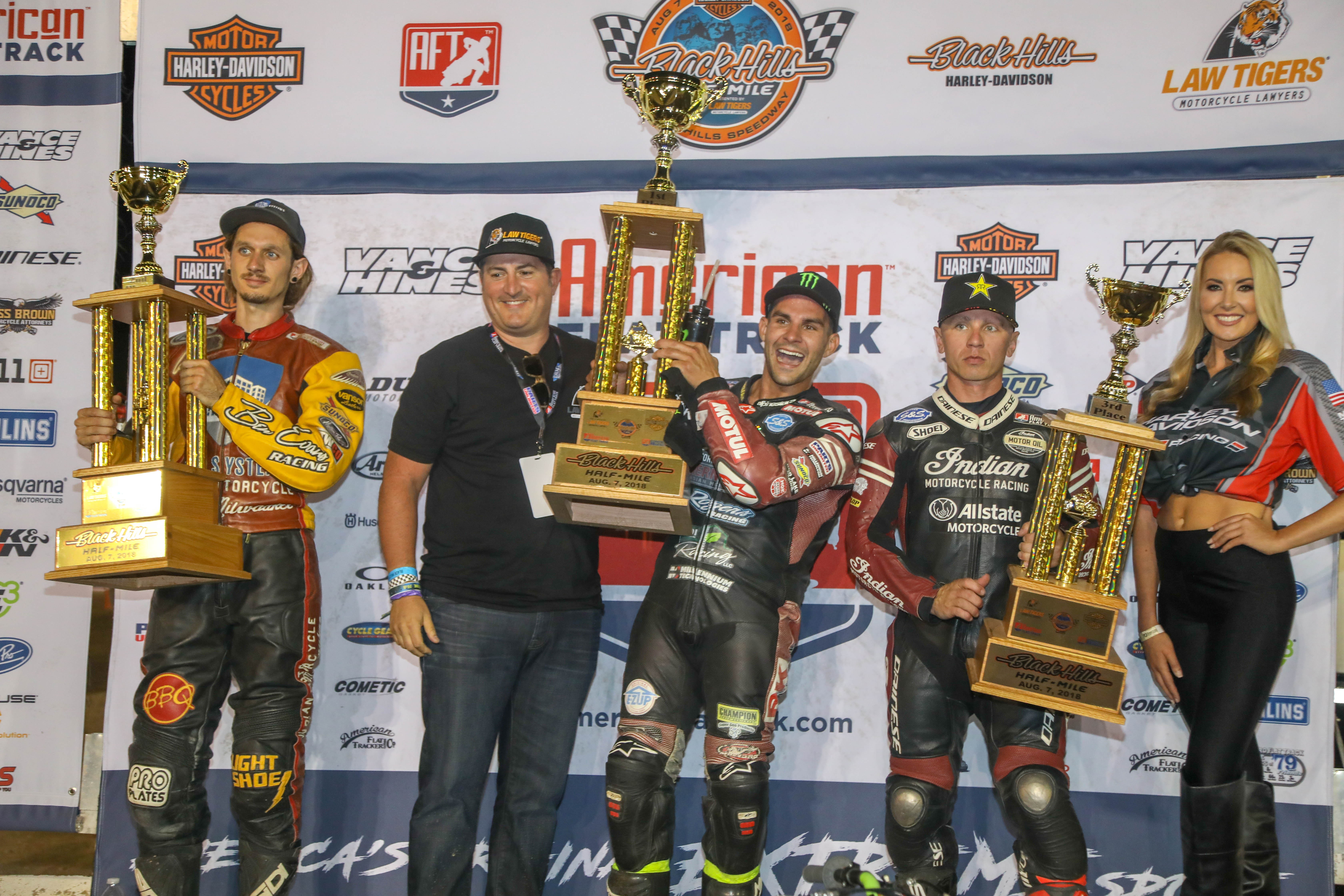 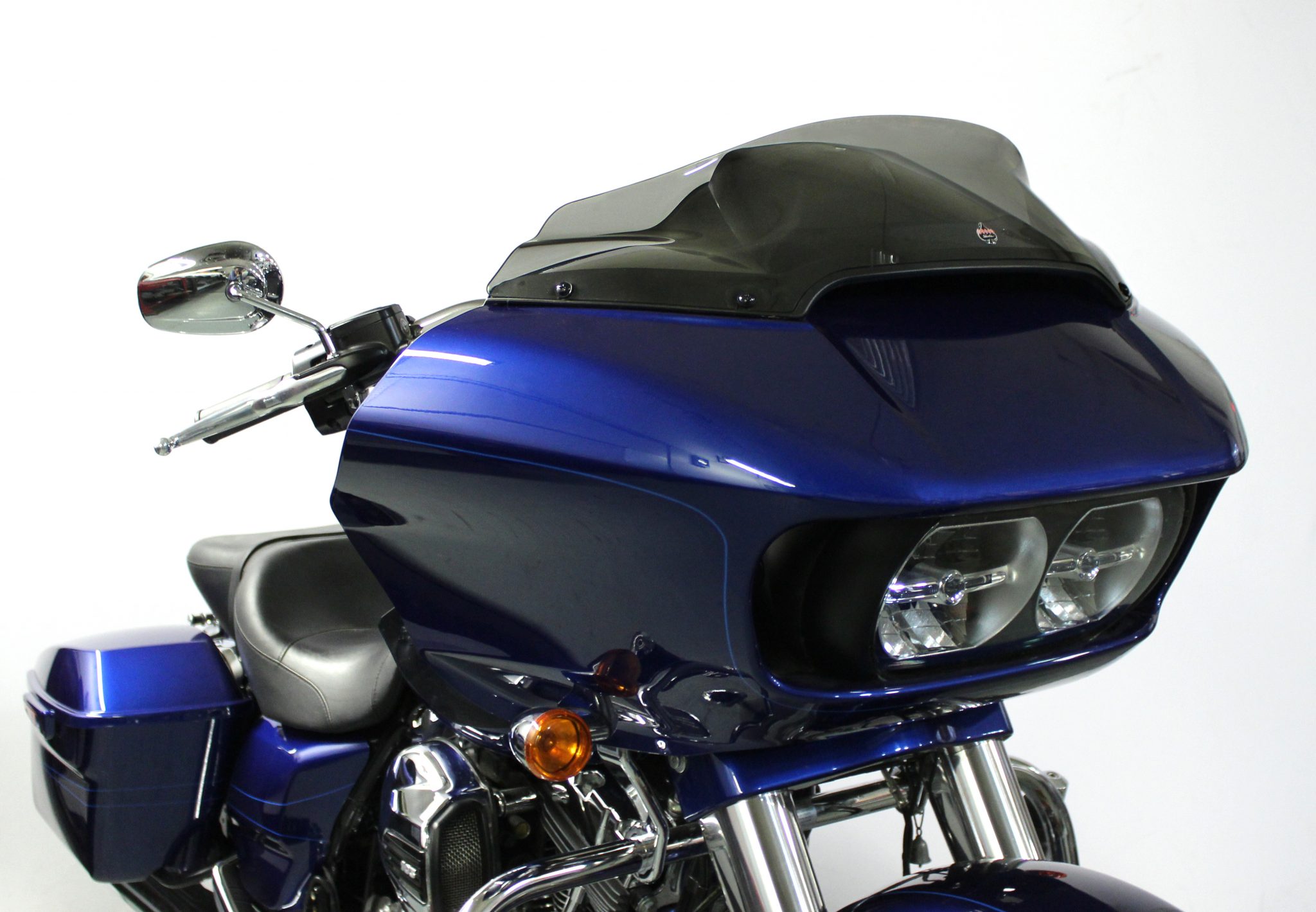 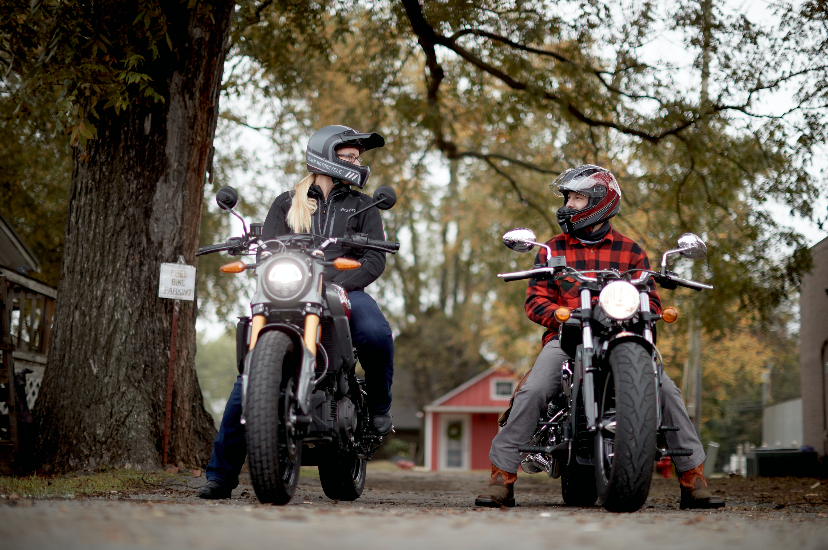