Heavy metal royalty to grace fans with an unforgettable performance on Wednesday, Aug. 9.

Sturgis, SD (April 11, 2017) There is only one Ozzy Osbourne, a multi-platinum recording artist, Rock and Roll Hall of Fame inductee, the founding member of Black Sabbath and Ozzfest, known to worshipers worldwide as the Godfather of Heavy Metal. On Wednesday, Aug. 9 he will be astonishing fans at The Largest Music Festival in Motorcycling® on the Sturgis Buffalo Chip’s Wolfman Jack Stage. Osbourne chose to perform at the hub of the rally, the Sturgis Buffalo Chip, as one of just a handful of shows on his first solo U.S. tour in six years.

“You never know what to expect with Ozzy, but you can be sure it will be over the top. said Rod Woodruff, President of the Sturgis Buffalo Chip. “He puts on an incredible show and this is one of those performances you just can’t miss. You may not have another opportunity to see the legendary Ozzy Osbourne live on stage. I wonder if he’s still biting the heads off bats?”

Osbourne’s music is as relevant today as it was four decades ago when he joined Black Sabbath. Since the 1979 release of his first solo album, “Blizzard of Ozz” and subsequent “Diary of a Madman,” Osbourne has continued to amaze fans with his heavy metal wizardry. In June 2013, after more than three decades of waiting, original Black Sabbath members released their critically acclaimed album “13,” which entered the charts at no. 1 in 13 countries. In 2014, the group won a GRAMMY Award in the Best Metal category for the single “God is Dead?” Later that year Ozzy was presented with the “Global Icon” award at the 2014 Europe Music Awards in Glasgow.

As the largest and most easily accessed concert and camping venue east of Sturgis, concert attendees not already camping at the Buffalo Chip will be able to access the free parking area at the east gate, about 5 miles from exit 37 on I-90. Passes purchased for Wednesday, Aug. 9 include the Roland Sands Design Super Hooligan races presented by Indian Motorcycle and the Buffalo Chip Street Drag Invitational with Crazy John both taking place in the Chip’s amphitheater that afternoon. “Young Blood/Old Iron”, the 2017 Motorcycles as Art exhibit curated by Michael Lichter will be open and free to the public.

2017 Schedule of Events Promises to be Epic

The growing 2017 Buffalo Chip lineup of entertainment so far includes:

George Thorogood and the Destroyers

The Buffalo Chip will be announcing more entertainment in the coming weeks. Those interested can get more information and purchase passes at BuffaloChip.com. 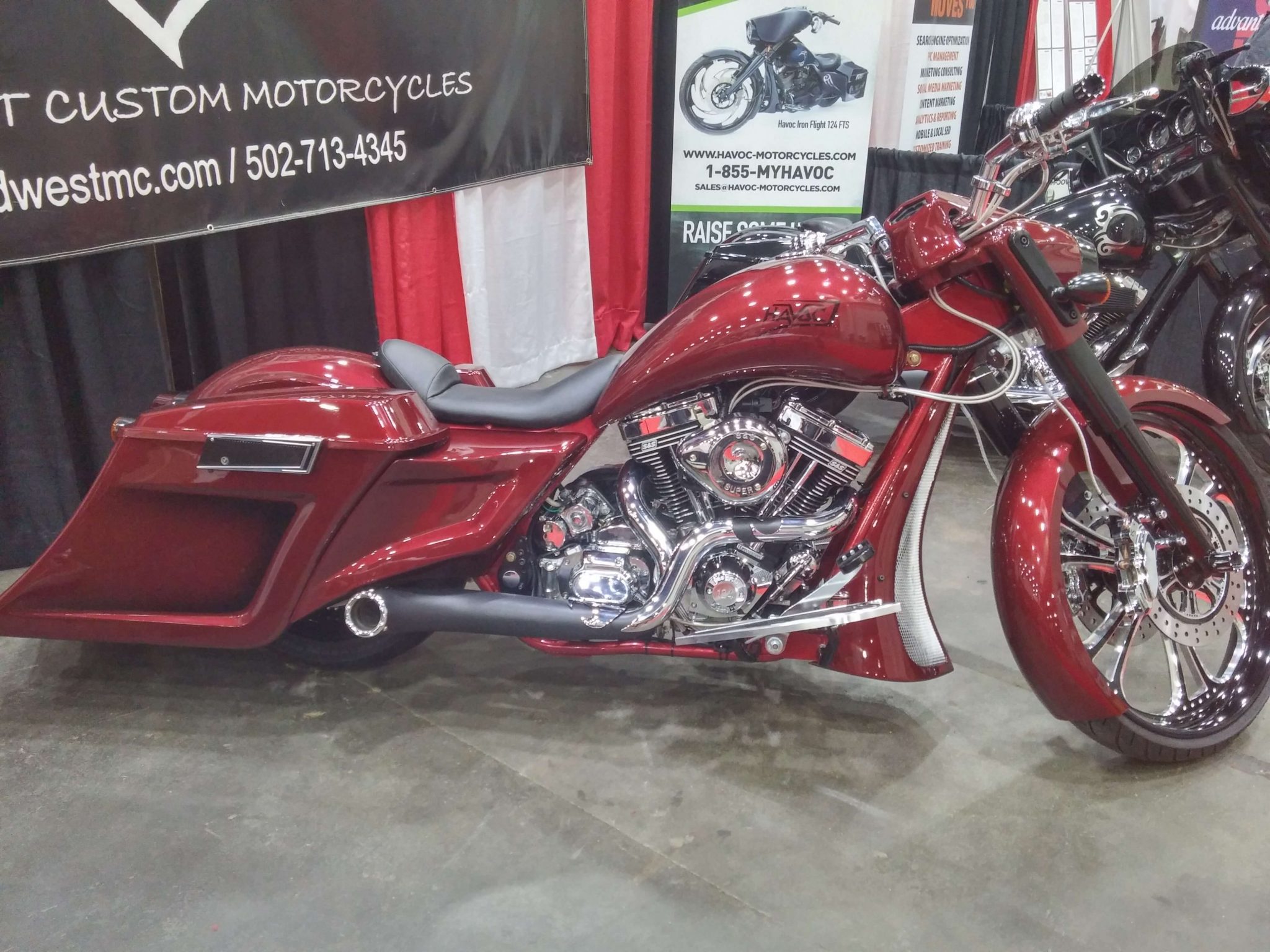 THE BARRIO BAG FROM KURYAKYN 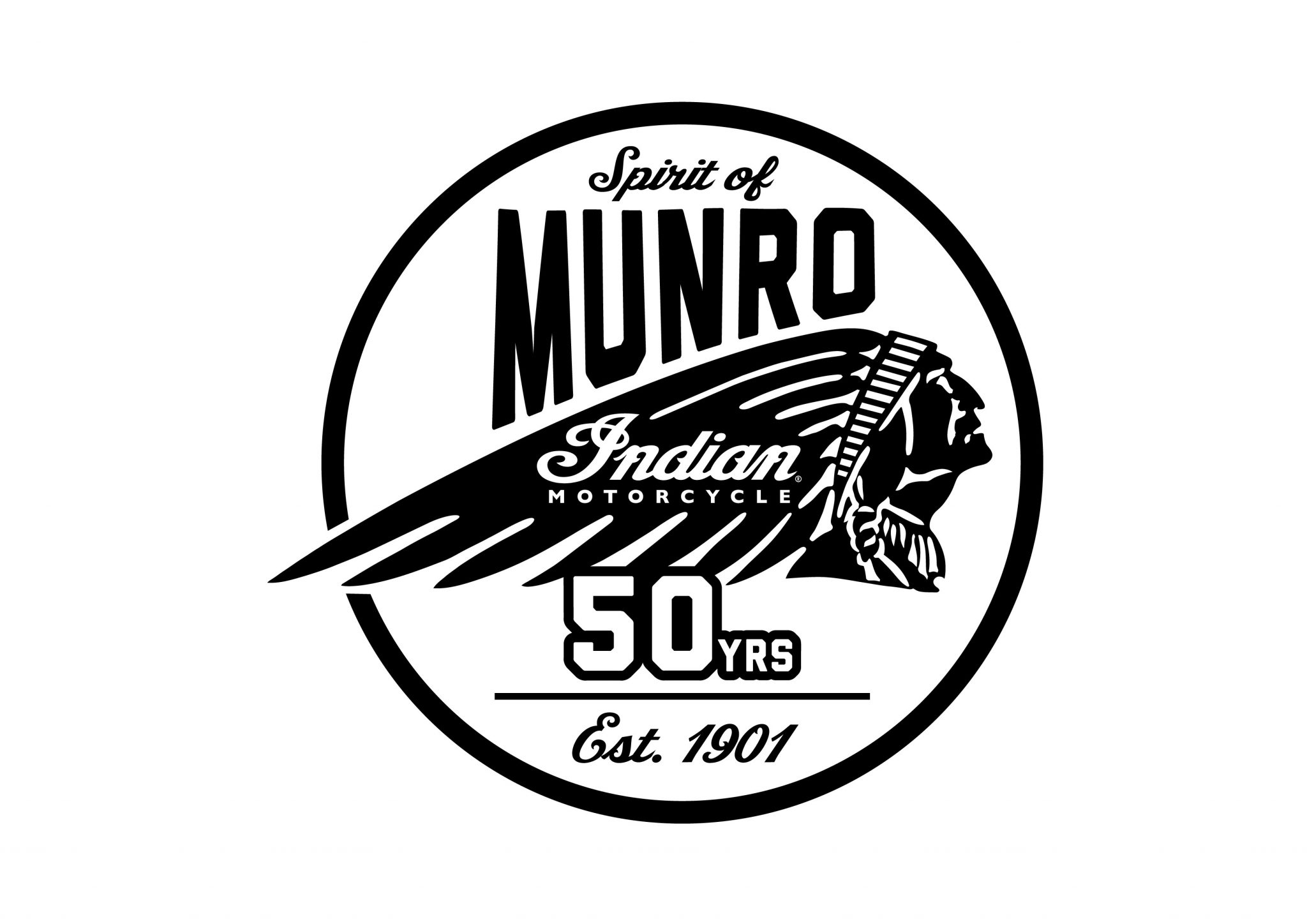