HOOD RIVER, Ore. — Three years in the making, the limited, slip-case first edition of Stroker. The Artistic Works of Tom Medley is now available for pre-order; delivery is scheduled for late December 2016. The exquisitely designed 240-page table-top book (12” x 12”) features more than 250 illustrations and photographs, showcasing the work of the acclaimed Hot Rod magazine artist, who joined the staff on issue #2 in February 1948.

Stroker reviews Medley’s seven decades as an artist, featuring illustrated letters sent home during World War Two; drawings from the 78th Infantry Division Lightning newspaper, including character “Fearless Freddy Flash;” “Stroker McGurk” from Hot Rod; character “Flat Out Snodgrass” from Cycling magazine; plus automotive cutaway illustrations, spot cartoons, logos, t-shirt designs, holiday cards, and much, much more.
In addition to reproductions of the finished art, the book also shows numerous original art boards, as well as rough sketches that show the creative process used by Medley.
A limited number of the slip-case editions will be offered. You can reserve a copy by pre-ordering on www.strokerbymedley.com.  Retail price is $65. The book is a joint production of Stroker McGurk LLC and Fetherston Publishing.
The book is a must-have for any hot rod, art or cartoon enthusiast. Medley’s artistry and innovation left an indelible mark on this interesting period in American popular culture — a time when America’s potential was unlimited and full of promise. Medley proved just how unlimited that potential could be.
Medley passed away in 2014 at age 93. To learn more about him, view the documentary, STROKER. Tom Medley posters, apparel, and memorabilia are also available at — www.strokerbymedley.com.
Post Views: 249 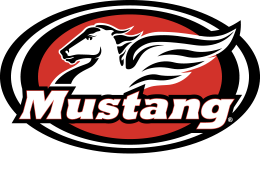 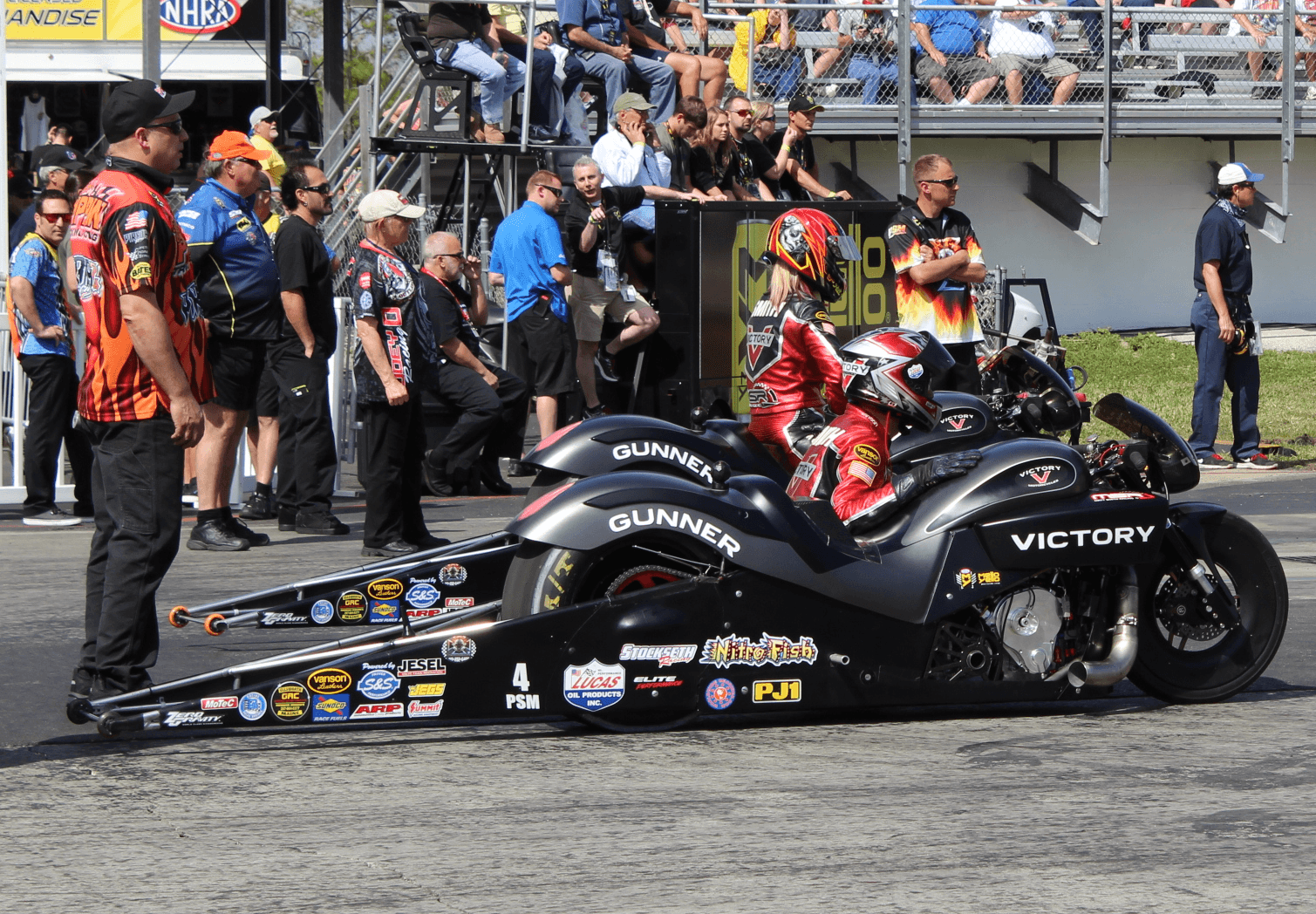